Women have faced major disadvantages throughout the course of history. These brave ladies conquered all the obstacles and challenges set in front of them. Some of these courageous women helped to campaign for equal rights, worked as aviator mechanics, or defying authoritative figures to save lives. Some changed the world with their deaths, but most did so with their lives.

These 33 photos of strong and strong women are not only fascinating but hopefully inspiring to all of us, women and men alike. 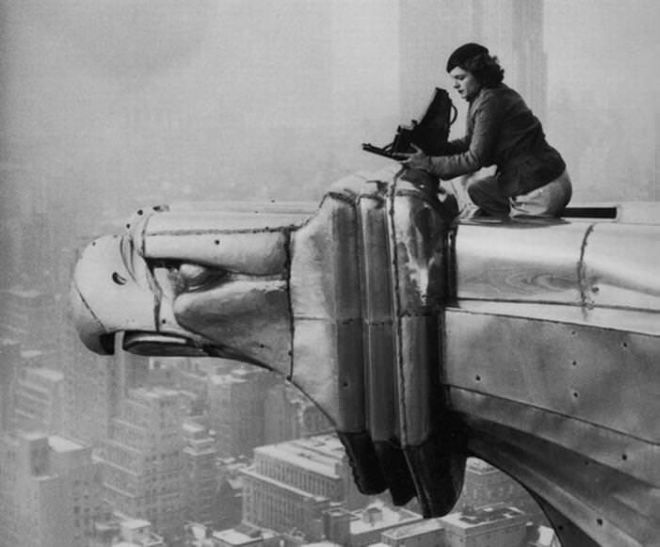 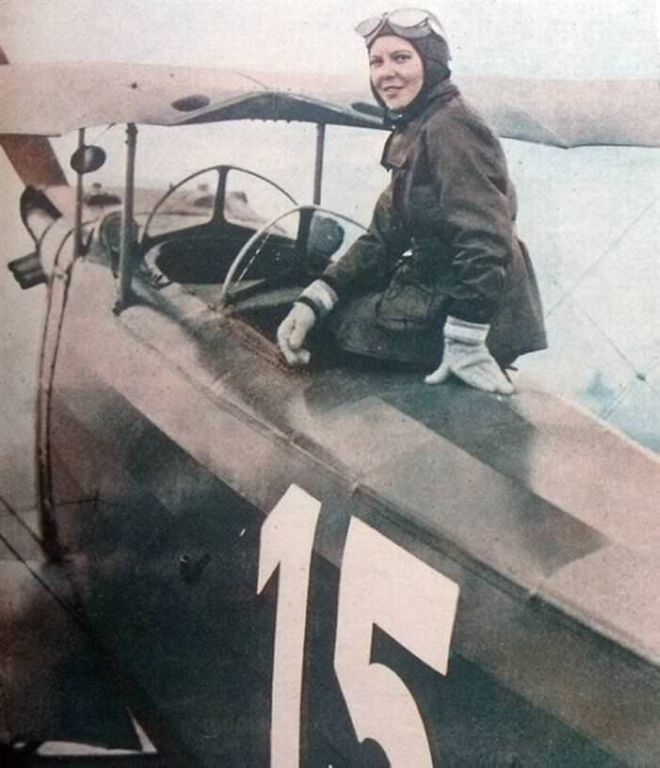 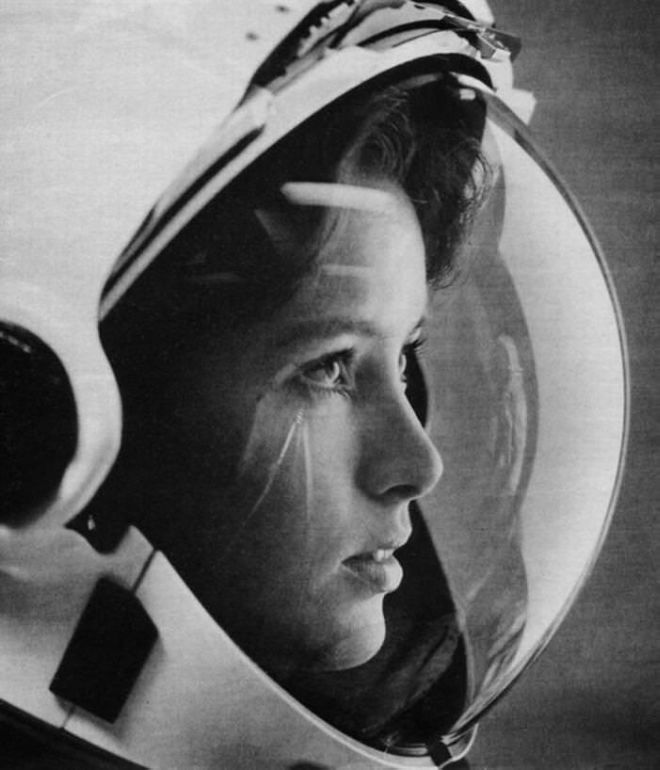 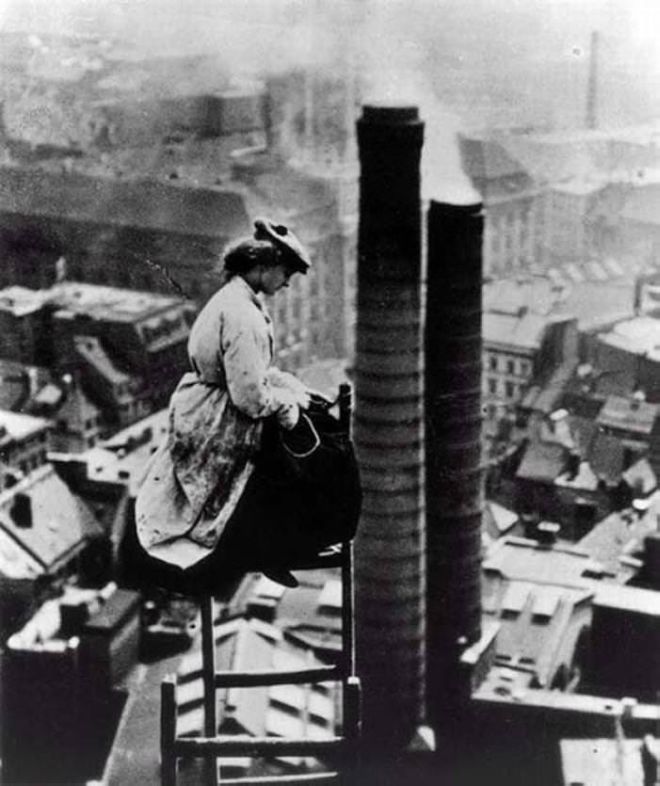 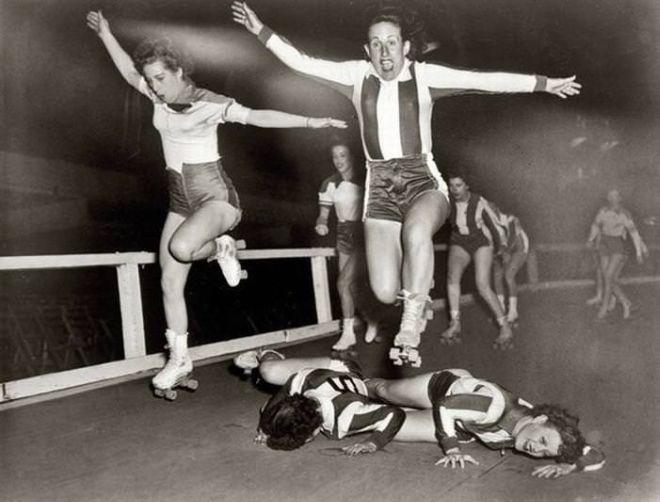 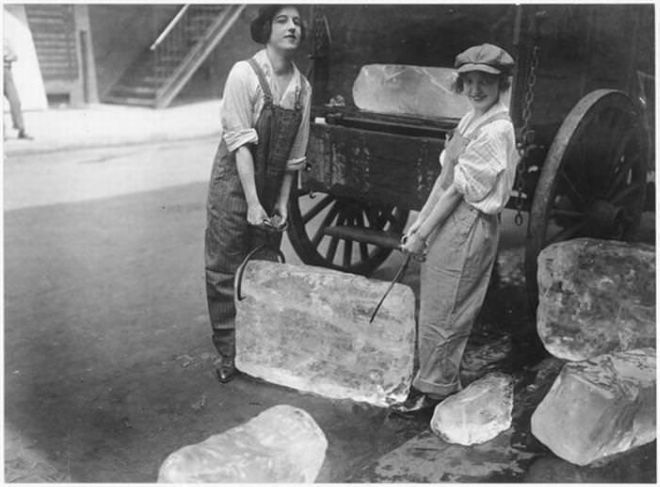 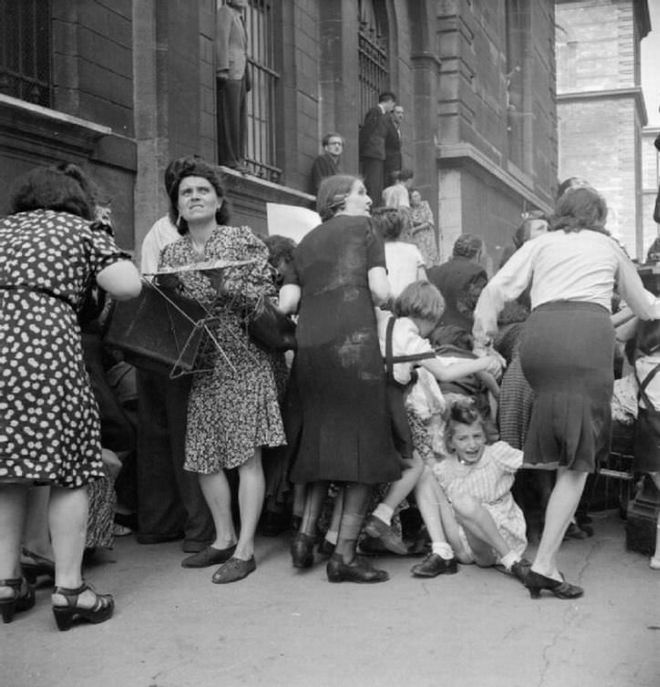 8) A Muslim Woman helps a Jewish Woman Avoid Prosecution by Covering Up her Star of David, Sarajevo. (1941) 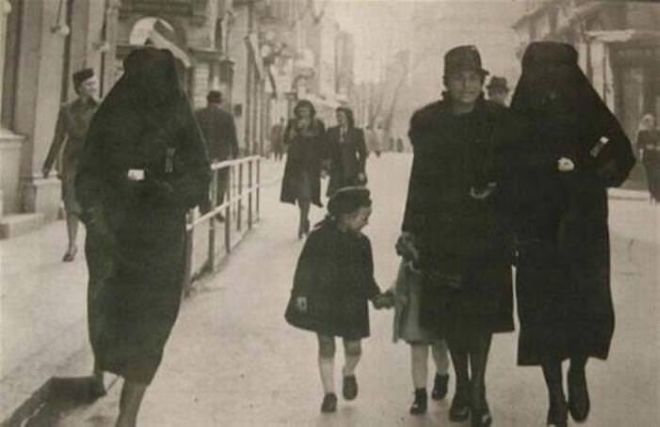 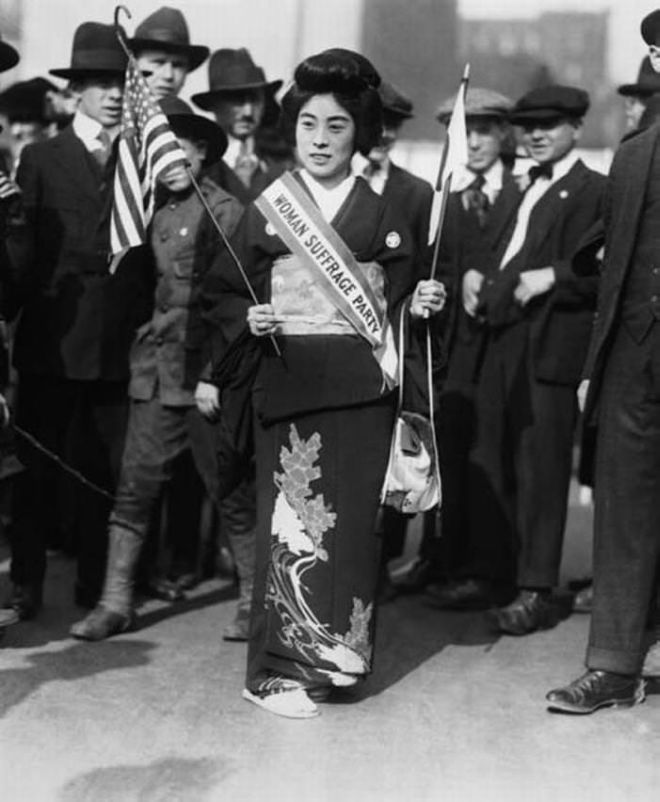 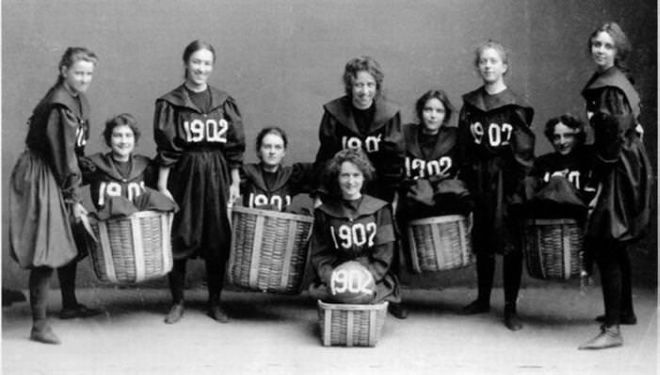 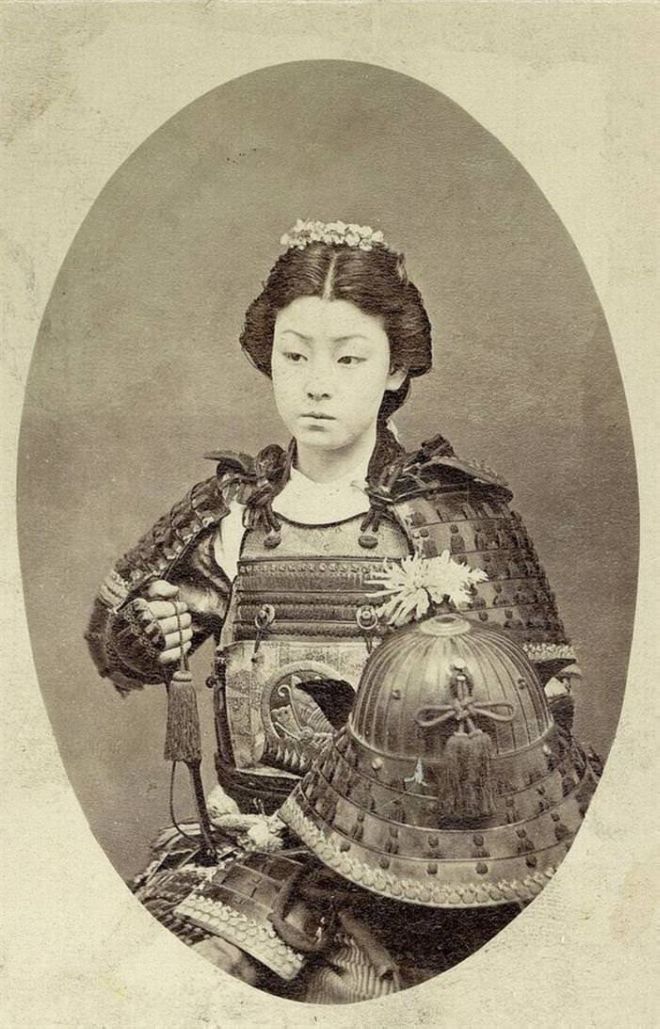