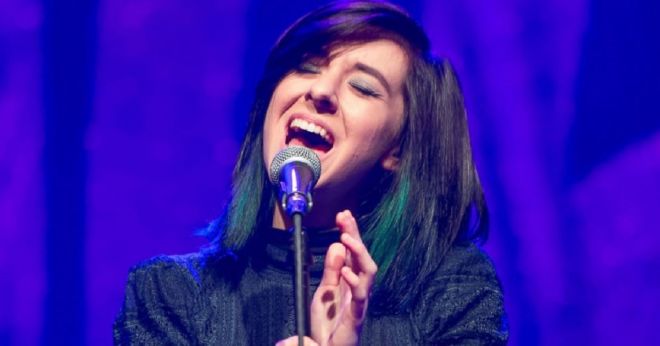 Since ages, we have seen many celebrities who have been a part of our daily lives and entertained us. They have been entertaining us constantly through various platforms. The stage is the most known and most common platform where celebrities get a chance to connect with their fans face to face and they showcase their special talent. While we have many celebrities, who entertain us by performing on stages there a few who have lost their lives while performing on the stage too. Their lives, unfortunately, have ended in front of their fans while performing. Let us have a look at those celebs who died while performing in front of the live audience: 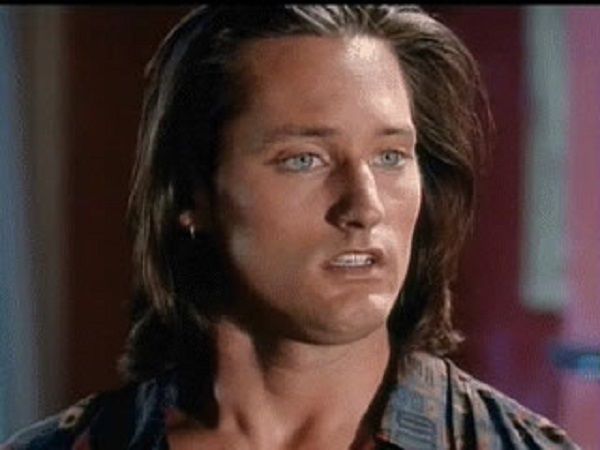 Being a part of famous shows like Baywatch, NYPD Blue, Babylon 5 and Malone’s, Ken Steadman had also been a part of various movies. On an unfortunate day of 20th in 1996, Ken lost his life in an accident while he was shooting for a Sliders episode the “Desert Storm”.