In 1946, a talented photographer Richard C. Miller invited a pinup of the American Armed Forces to pose for him in a photo shoot. He didn’t yet know, though, that his 19-year-old model Norma Jeane Dougherty would eventually become world’s most iconic sweetheart – Marilyn Monroe.

Years later, Richard commented how, as he was photographing then brunette Norma, he had no idea those images would become so valuable. For him, “she was just a sweet, attractive girl with a lot of ambitions.”

His entire collection, valued at approximately between $60,000 and $80,000, is set to be auctioned at Santa Monica Auctions on 7th October. One of the highlights of the auctioned photographs will be Marilyn wearing a wedding dress from her first marriage. 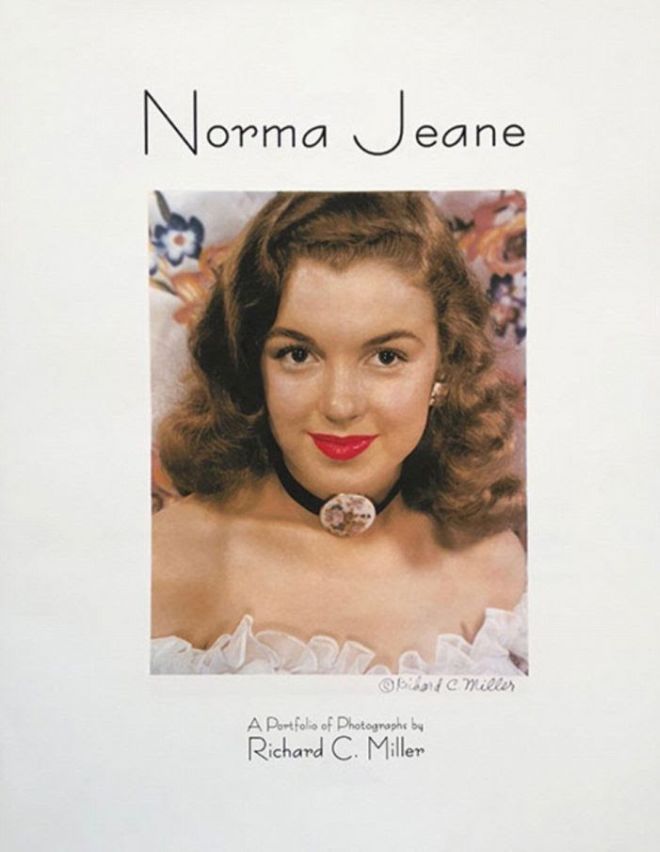 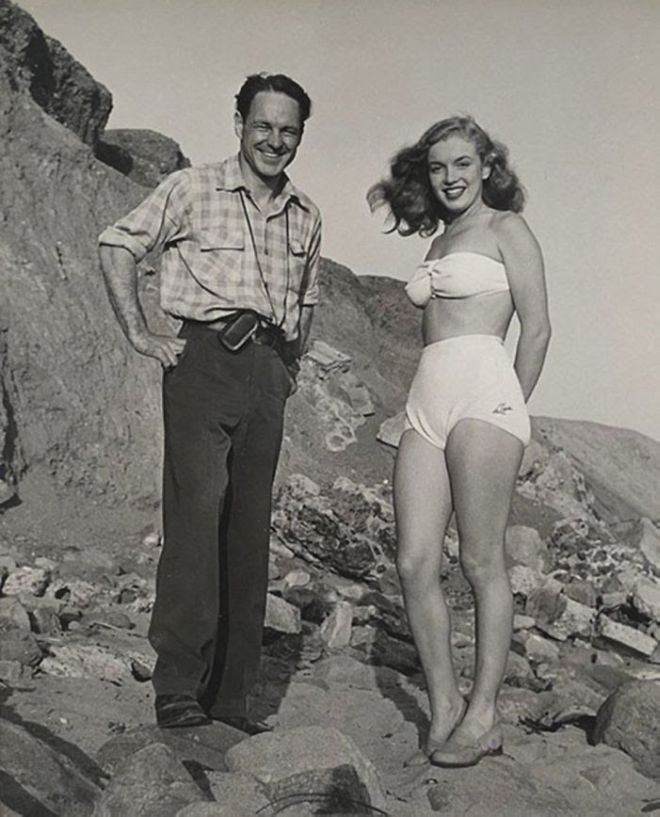 On October 7th, this year, photographs taken by Richard will be auctioned at Santa Monica Auctions 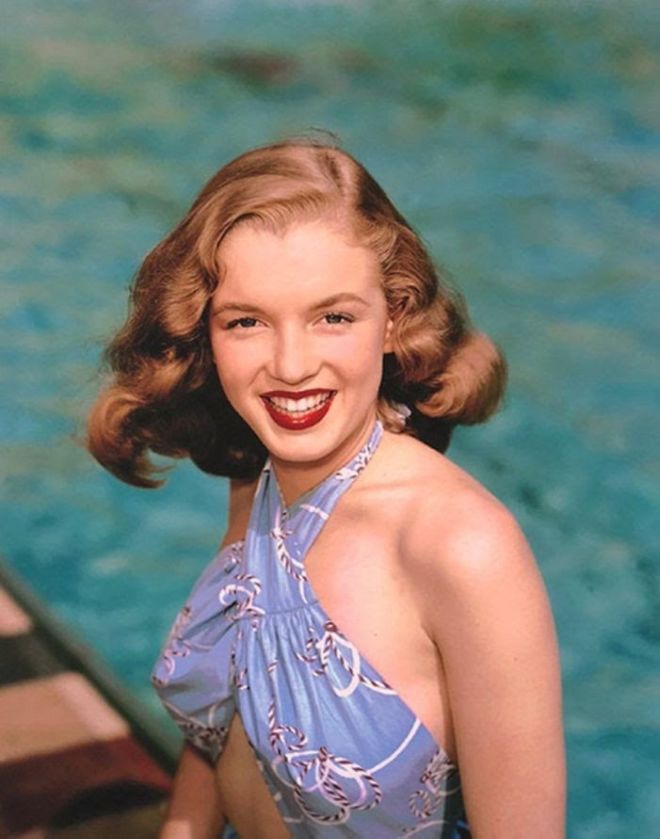 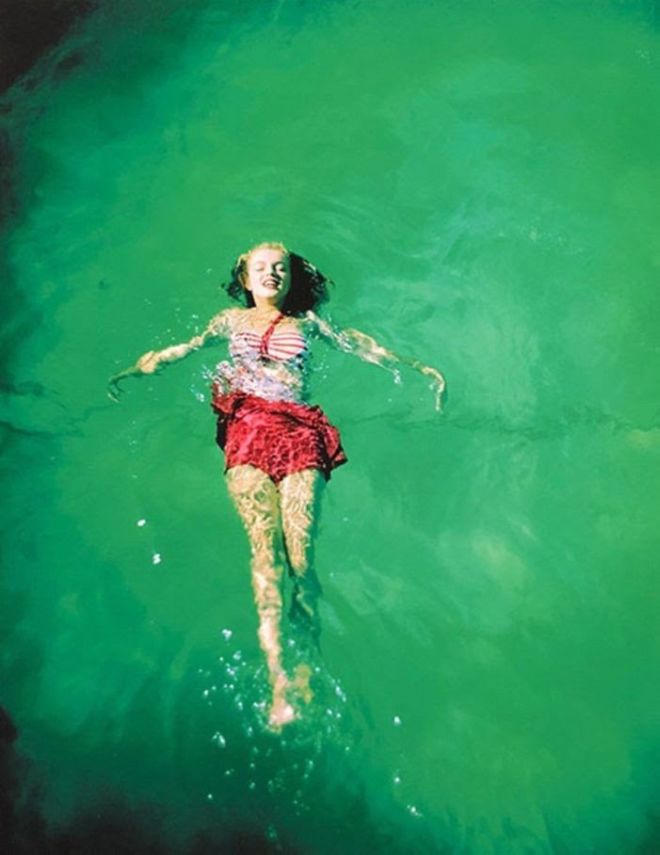 The contract signed by the star will also go to auction 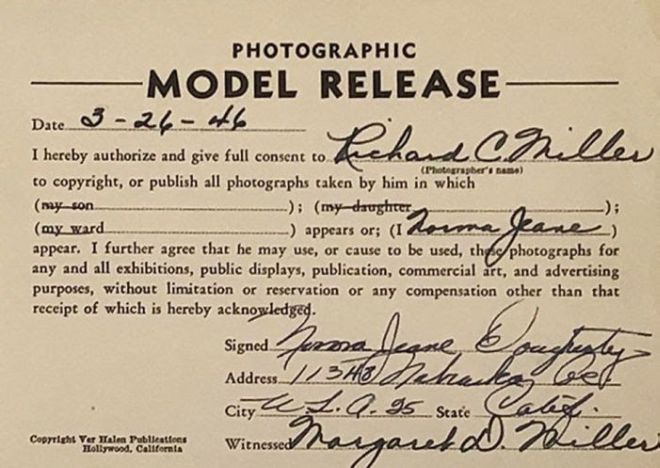