17 Idioms That Look Hilarious When Translated To English

If you know anything about translation, you’d know that you should never translate idioms or phrases word for word, or else… this happens. As a fun exercise, we translated these 17 idioms and phrases from different languages into English, and the results are absolutely hilarious, but also very confusing. Why would pigs whistle, sheep wear make-up or bearded men put their precious beards into mailboxes? But don’t worry, we won’t leave you hanging and will explain what these seemingly-silly phrases really mean. Who knows, you might even hear someone using one of these one day and be happy you understood it the right way. 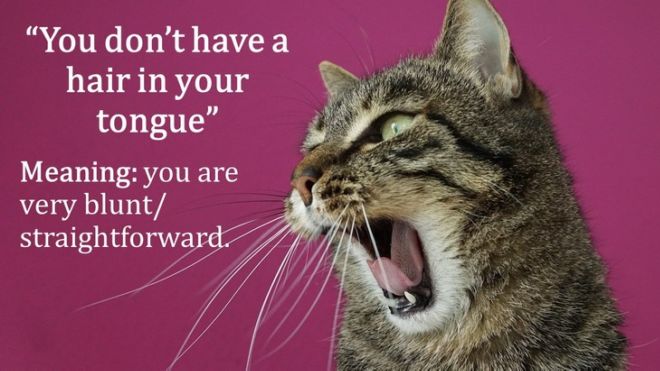 “In Spanish, to let you know that you or someone else is being too straightforward, they would say that you don’t have hair on your tongue. According to this logic, all cats should be extremely polite… 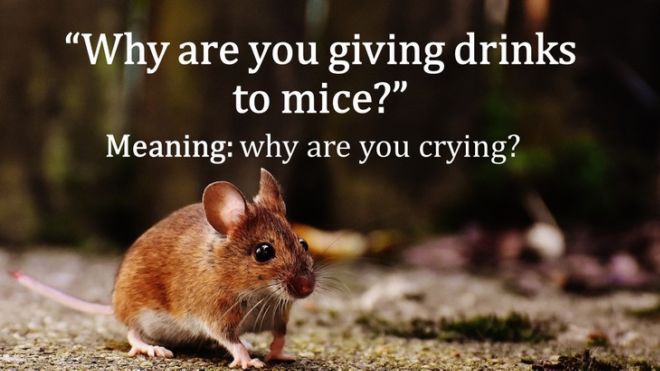 A silly way to cheer one up when they’re crying in Hungarian is to ask why are they giving drinks to mice as if our salty tears could ever be hydrating. 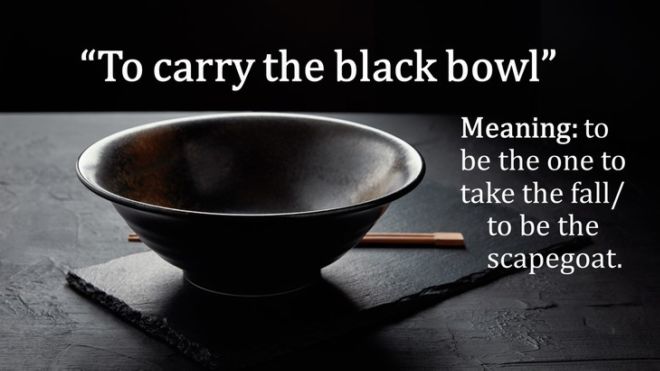 Don’t walk around carrying a black bowl while in China, someone might blame you of something all of a sudden, at least jokingly. 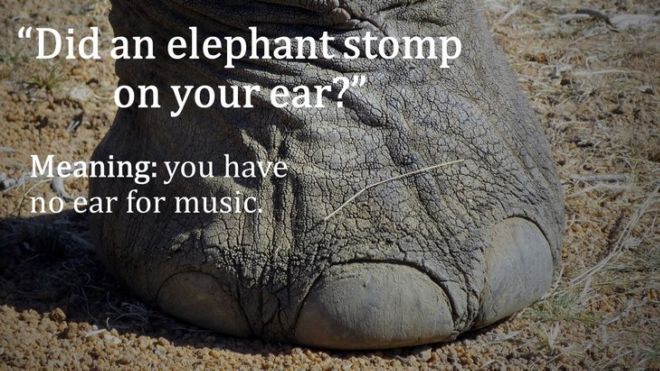 Well, the Polish are right about this one, it would likely be quite difficult to hear anything, really, with that massive foot on your ear. 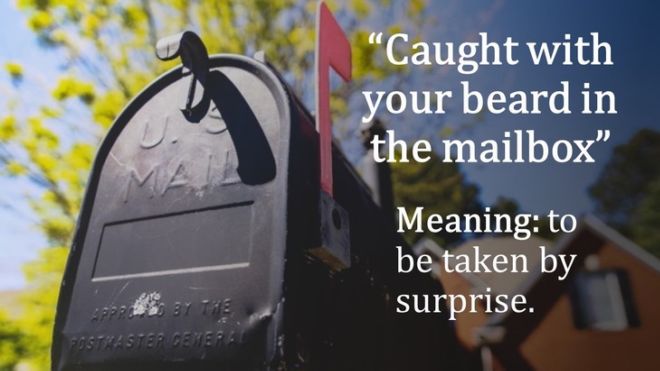 We wonder how this one originated, was someone really caught with their beard in the mailbox? 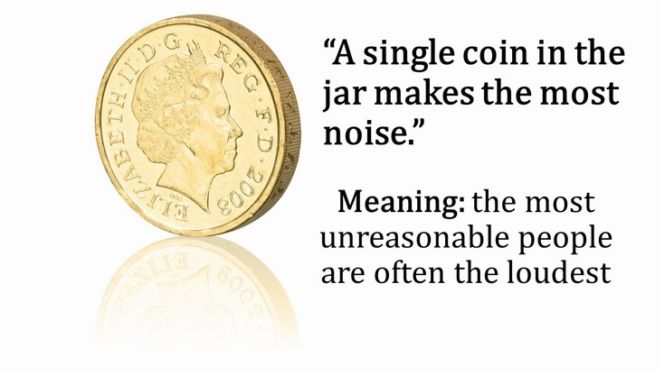 Not only do modern languages have interesting and somewhat counter-intuitive sayings, as illustrated by this ancient Aramaic proverb that’s just oh so true. 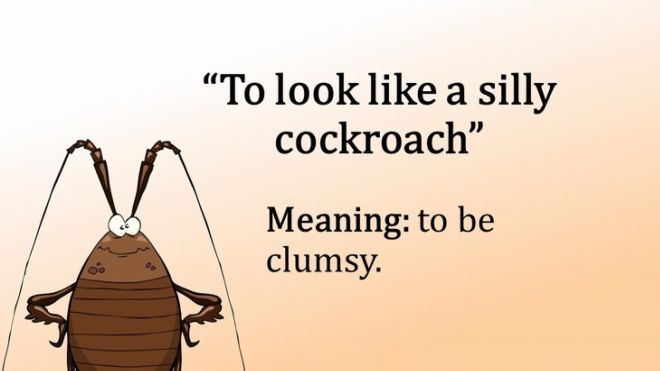 We find that cockroaches are the opposite of clumsy, but a silly one might as well be less coordinated and skilled at running away and scaring everyone in the radius of 10 feet… 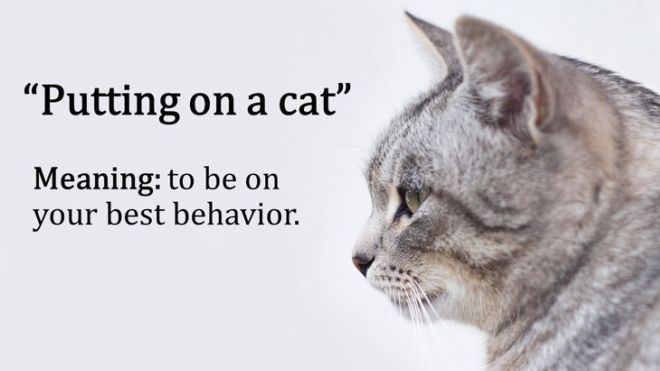 Few animals are as charming and cunning as cats are, so we can totally imagine how “putting on a cat” may mean what it does. 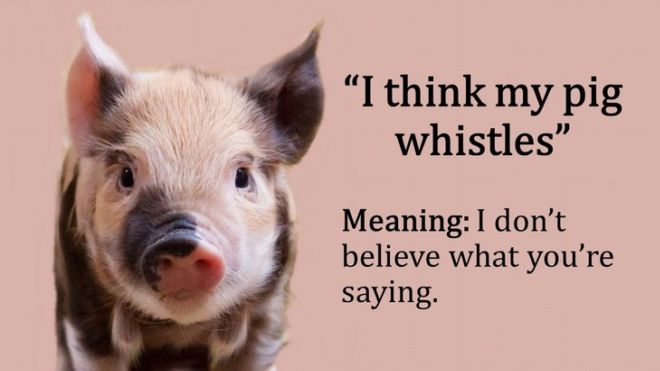 It’s hardly possible to be more sarcastic than this, at least in the distant past where everyone would keep livestock. 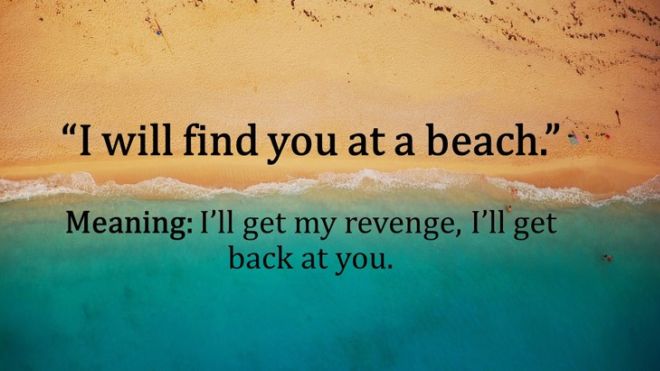 This is another one of those phrases we’d love to know the etymology of, what terrible vengeful things happened on Icelandic beaches?

12 Most Awkward Family Photos to Make You Laugh

17 Craziest Cake Fails To Make You Laugh Out Loud 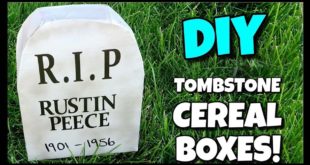 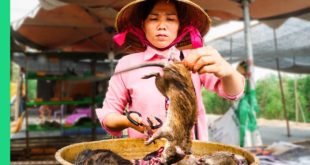