Here Are The 35 Beautiful Sights You Can See Only In Meghalaya, India

Heading to the northeasternmost part of India, you will find one of the most beautiful hilly states ever to be tread upon by human feet. Meghalaya is a tiny hill state and a stunning treasure of the natural world, rich with lush and rainy mountain forests. It is well known for its gorgeous waterfalls and both natural and man-made bridges. This stunning small state is located in the northeast corner of India and is both matriarchal and matrilineal which essentially means all inheritance and ancestry are held in the hands of the women of the community. 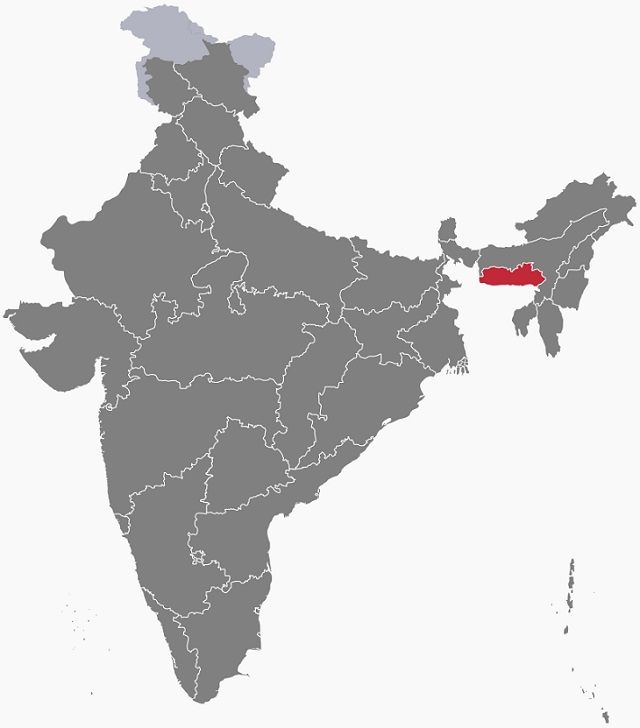 Meghalaya is also one among the prized seven sister states of Northeast India, which also includes Arunachal Pradesh, Nagaland, Manipur, Tripura, Mizoram, and Assam, which Meghalaya was once a part of. These states are found in the northeast corner of the country and are surrounded on all sides by the Tibet Autonomous Region, China, Myanmar, Bhutan, Bangladesh, and Nepal. 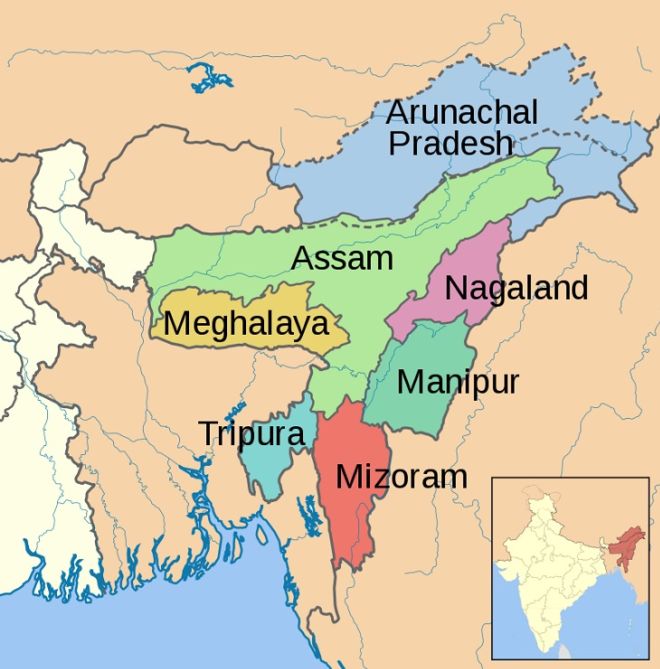 While Meghalaya was once a part of Assam, it has since been granted its own autonomy and as of 1972, the state was deemed independent and within its borders stands the Khasi district, the Garo district, and the Jaintia Hills, which are divided based on the respective tribes that inhabit these districts. 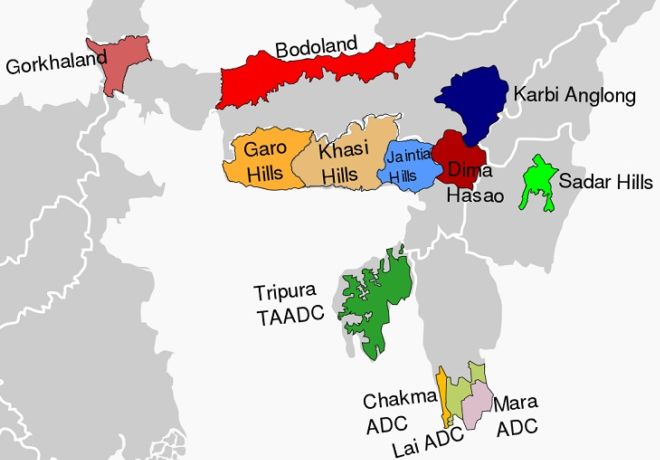 Meghalaya also holds records as the wettest region of India, experiencing approximately a minimum of 470 inches of rain on an annual basis. Due to this heavy rainfall, as well as the fact that 70% of the state is covered in forests, Meghalaya stands as a relatively independent agricultural economy and deals in the trade of numerous crops. Despite being a smaller mountain state, it also has a great role to play in cross-country trade, such as that with Bangladesh, as it has around 730 miles of national highways running through it. Meghalaya is a hub of beauty, culture, nature, and tourism. We’ve collected 25 lovely pictures of all the incredible sights, hiking trails and wildlife that you can find in this must-see destination in India.

1. Sohra, a famous tourist attraction near the Mawsmai Caves of Cherrapunjee, Meghalaya, which holds a record for the most rain in a single calendar month. 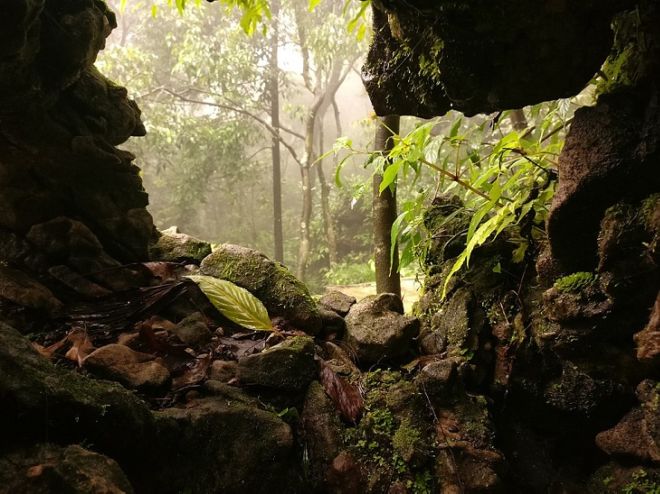 The sign at the entrance of Cherrapunjee, also known as Sohra 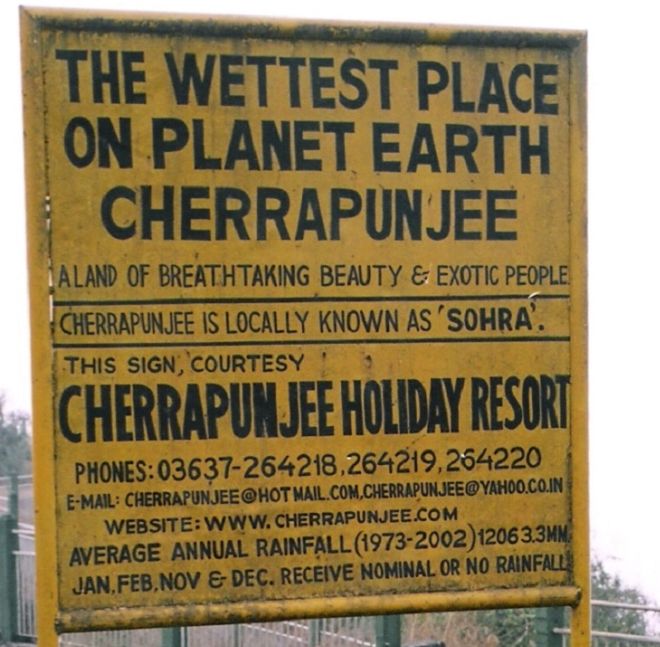 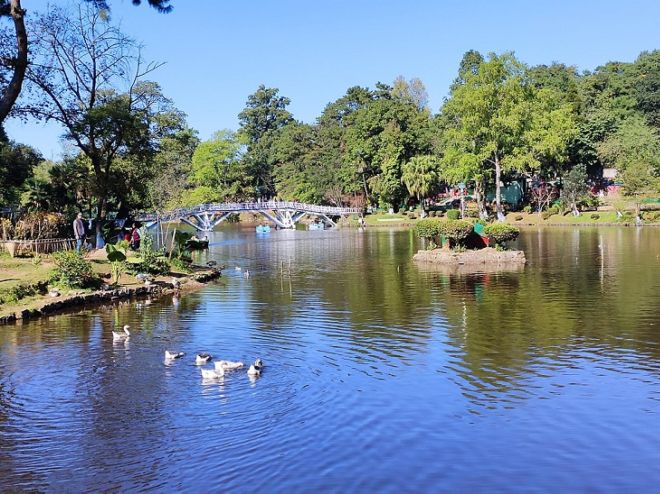 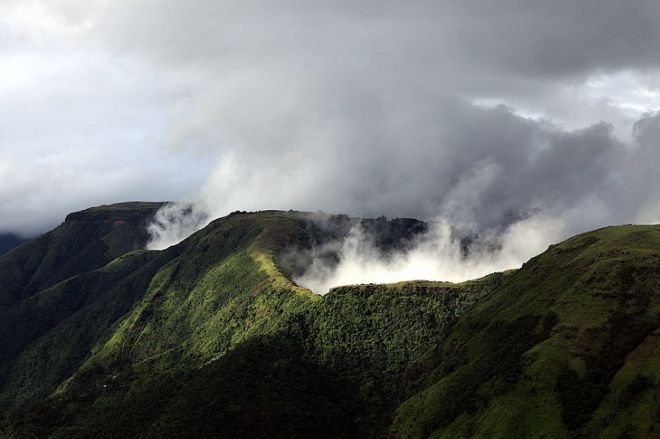