11 Of The World’s Most Dangerous Special Forces

While we are all in awe and respect of the men and women in the army, navy and air forces, there is a force which takes it one step ahead in the field of danger. They take out the potential threats and enter a field that is feared by the bravest of souls. These are the Special Forces. There are various bravehearts in this field all over the world, who risk their lives in service and are known to be the sharpest of the lot. 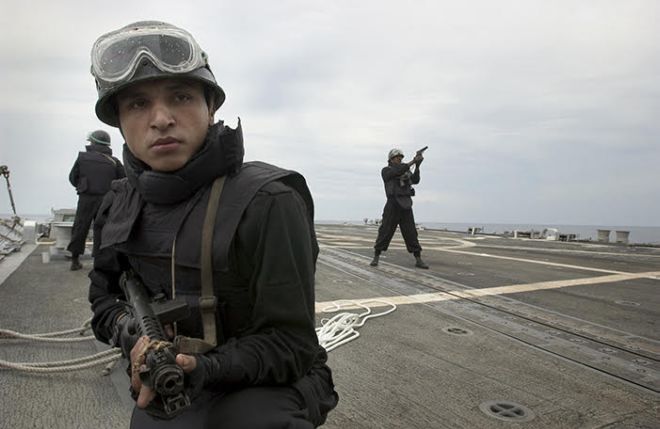 MARCOS is the short name for ‘Marine Commandos’. Trained in HALO and HAHO, equipped with the best assault rifles, sniper rifles and real time war equipment, Indian MARCOS are one of the deadliest Special Forces in the world. They are primarily trained along the pattern of the US Navy SEALs, with further training with the British SAS and compulsory training at CIJW (Guerrilla warfare) in Vairangte. One of the best parts about their training regime is the high motivation that is found in the members and their emotional training in addition to their physical training. Operating under extreme secrecy, MARCOS has carried out numerous notable tasks like the Kargil War, Operation Leech, Operation Swan, Exercise Balanc Iroquois 03-1/Vajrstormehar and many more. Nicknamed the “Dadhiwalee fauj” (bearded Army), MARCOS are the only Special Force after US Navy SEALs that can fight in water bodies with full-fledged weaponry.