Abe Lincoln once rightly said, “Nearly all men can stand adversity, but if you want to test a man’s character, give him power.” The man that comes out stronger and wiser, under the garb of power, is the only kind of man who is worth looking up to. He is the only man who matters. Fortunately, out of about a population of 7 billion people in the world, we found 50 such men who mattered in the year that has been 2016. For better, or for worse, these men have made a difference, or a dent, unlike any other this year and have, in some significant way, changed the way the world works. 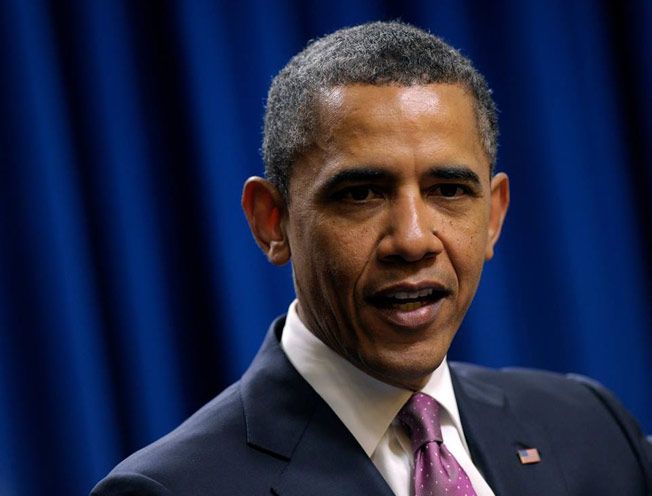 Who: President of America

Why: The 44th President of the USA, Obama was not only the first African-American to have been elected to the Oval office; he was a frontrunner and pioneer of healthcare reform, as well as Iranian nuclear accord. With his term at its end, what lies ahead for the American people is quite bleak, given that the successor to the seat poses a threat to most of Obama’s principles. It’s like, suddenly, people see what they’re losing. 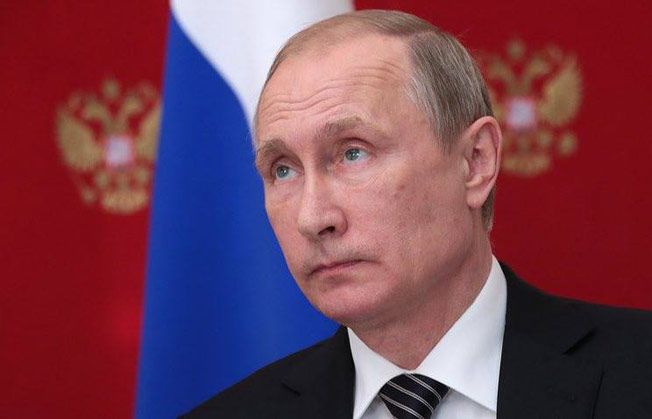 Who: President of Russia

Why: Forbes named Putin the world’s most powerful man for four years in a row, primarily, for having expressed control over almost every aspect, across the world. He can very well be called, The Man Who Gets What He Wants—be it Syria, or the U.S Presidential Election. And, as time goes by, his influence and control only grows; not that he cares about any of this. He just does as he pleases. 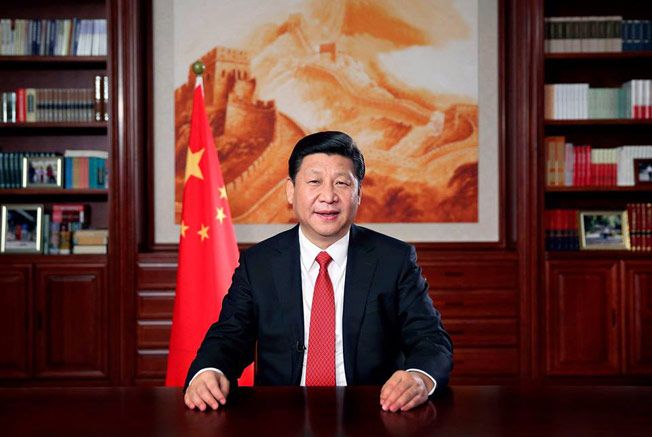 Who: General Secretary of the Communist Party, China

Why: This year, Xinping was promoted as a core leader of the Communist Party, making him one of the most influential men in China. And if you’re influential in China, you’re bloody well influential in the world, because… China. On a more serious note, though, it’s his forward thinking ideology, along with an assertive public profile that lets the media follow and talk about him on a daily basis that has gotten Xinping so much of the limelight. The good thing is, he uses this limelight and his power to reform parts of the Chinese society.