Paris is home to some of the most elegant libraries in the world. French photographer, Franck Bohbot, has traveled the world to show his appreciation for the vintage book buildings. Bohbot currently resides in New York and is renowned for his symmetric compositions.

Bohbot also enjoys photographing museums, theaters, and train stations, from all corners of the globe. Here are 10 of the most dazzling libraries you will ever see, part of Bohbot’s “House of Books” series: 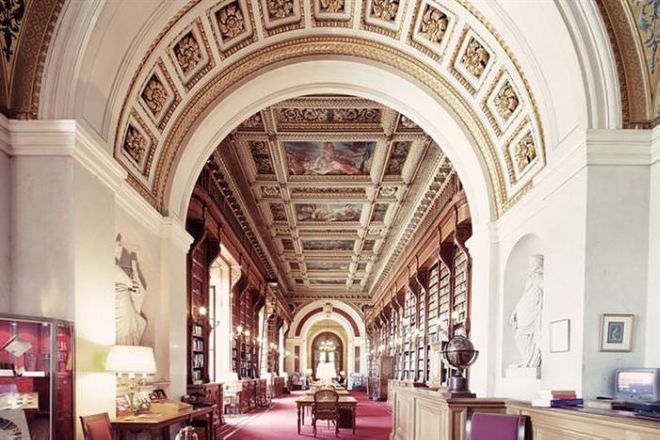 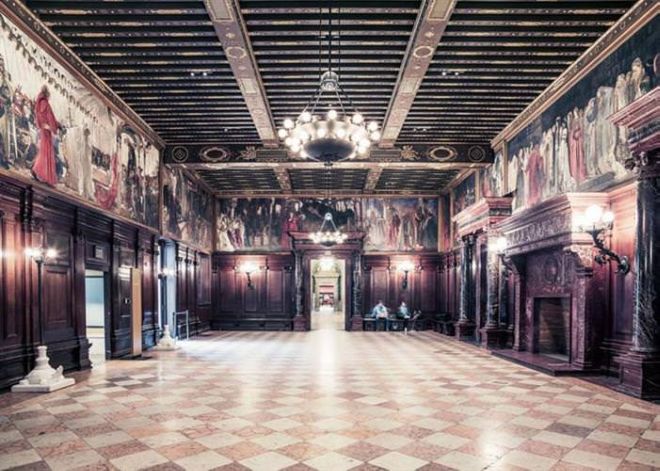 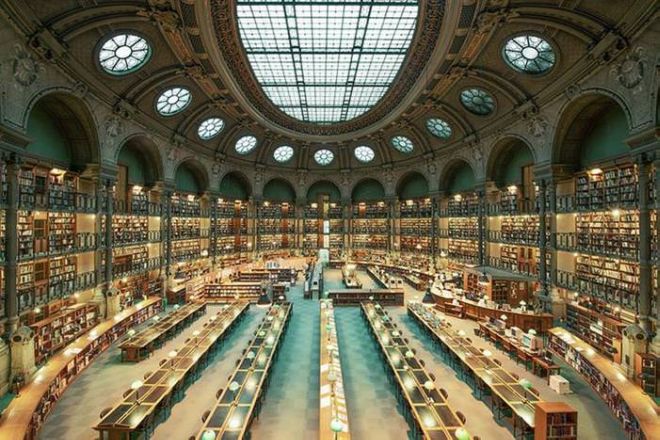 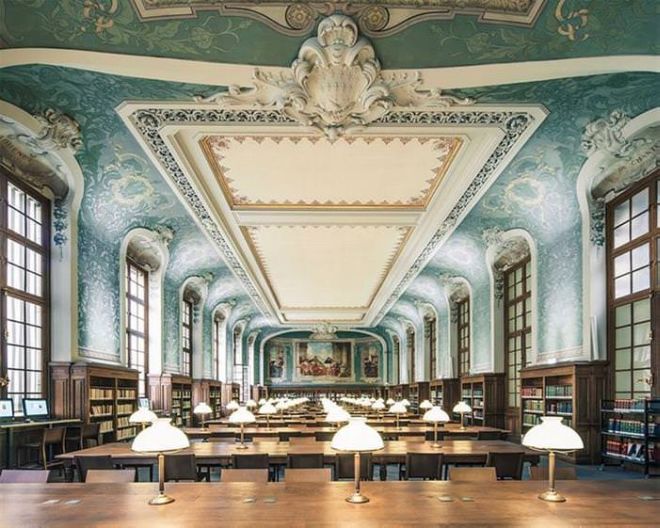 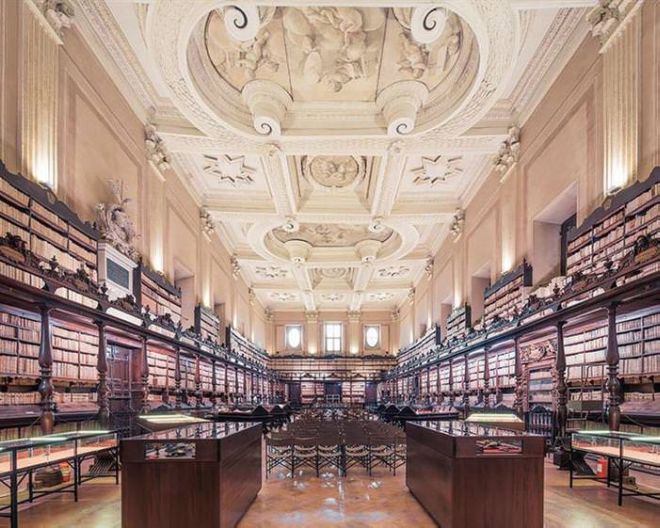 15 Most Beautiful Opera Houses Around The World