If you think that only you guys can buy cool stuff and take selfies with that ‘style’ swag, you’re horribly mistaken! Who could have ever thought that someone at the age of 70-80 can look totally kick-ass too? 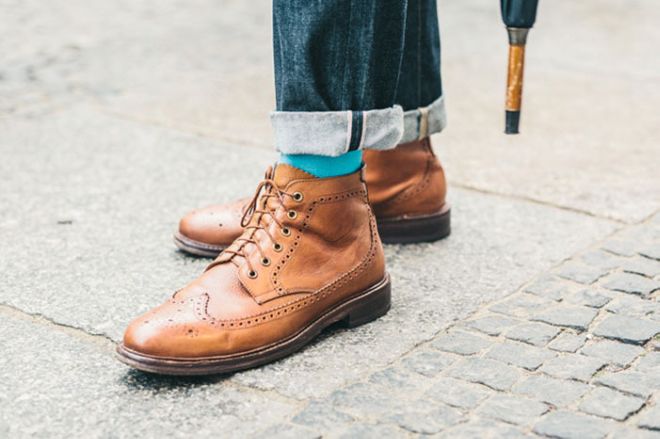 Günther Krabbenhöft, an elderly ‘young’ man was recently photographed in Berlin near the Kotbusser Tor station.“I find that I dress pretty normal,” Krabbenhöft said online. “I’ve always dressed like this. When I went to work, when I go to exercise. I want to look at myself with joy. It’s also always a reflection of my inner self.”

According to internet and social media, his age is 104, but this hottest Grandpa has himself revealed on FB that the Internet has “doubled” his age. According to sources, he’s between 68-70 years old. However, let’s not divert from the point. Whatever his age might be, you would want to take some serious fashion lessons from him. Don’t believe us? 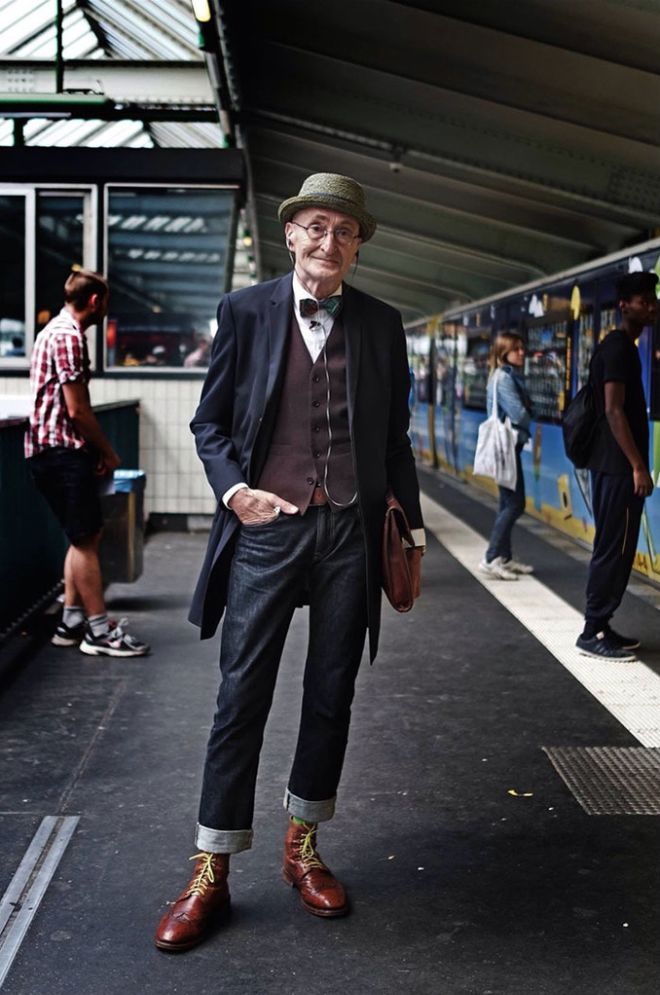 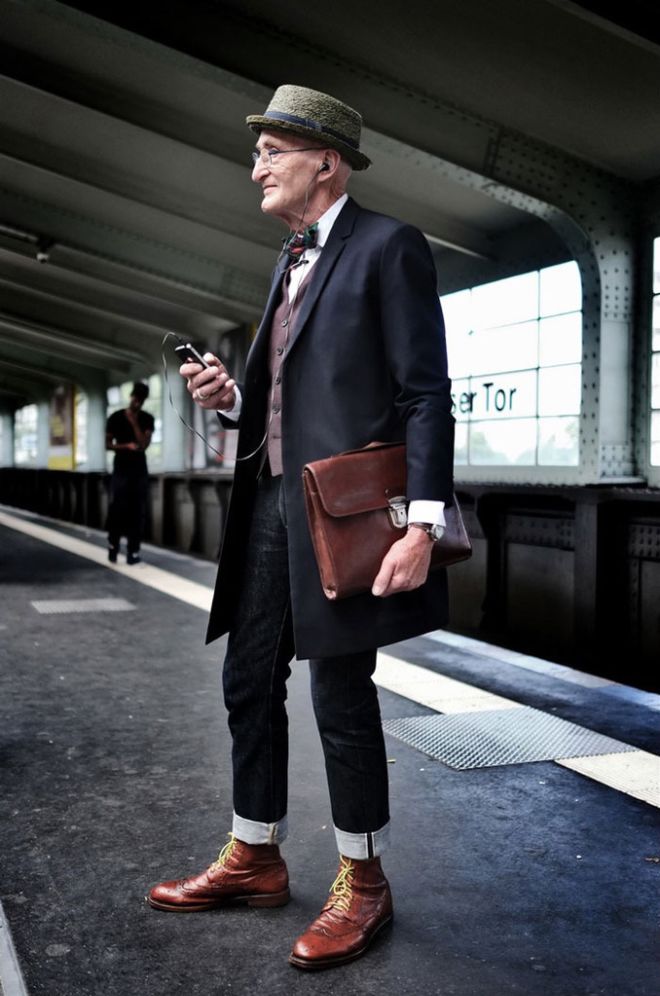 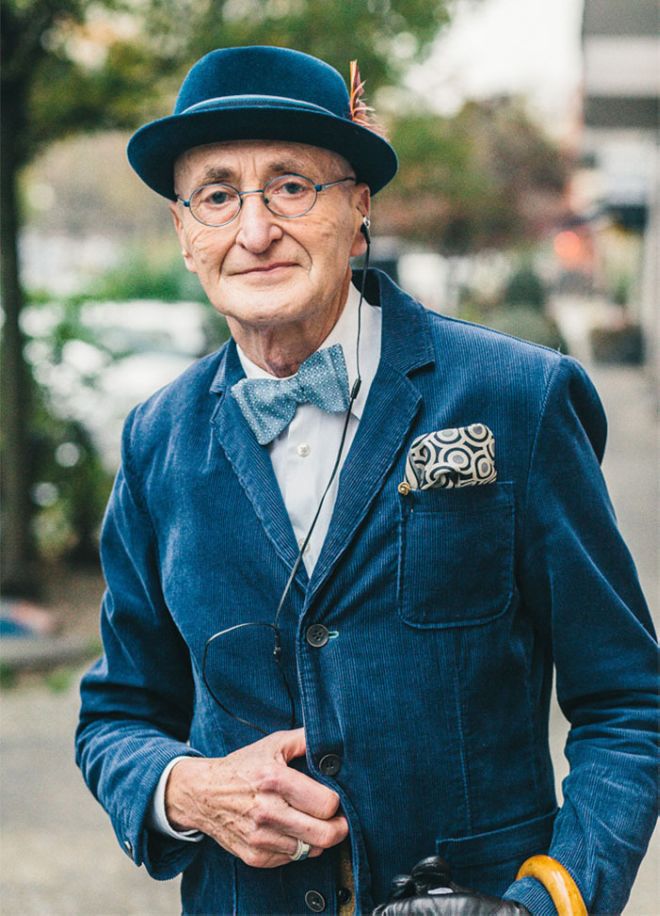 Wearing Cats As Hats Is The Cutest Trend

People Are Turning Their Eyebrows Into Christmas Trees

Winner Of The Bet Made Loser’s Hairstyle

Summer Dresses And Hot Women Go So Well Together

A Fashion Lover’s Guide To Wearing Sunglasses On Different Occasions