Scientifically Proven Gestures That Will Help You Improve Your Relationship

Problems in a relationship are inescapable. The trick however lies in how to handle and work around them. While most people believe the solution lies in not repeating the same mistake, or not fighting over the same thing again and again, no one really knows what works. The good news? Science has a solution.
Read on as we take you through 12 scientifically proven gestures that will take your relationship to the next level. 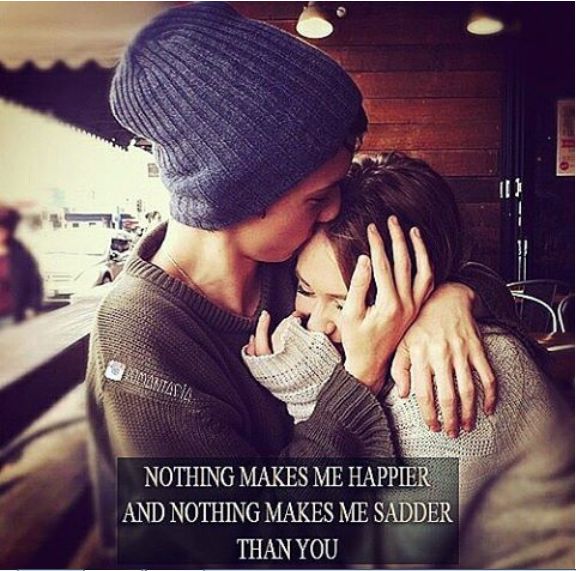 According to a study by Professor Richard Wiseman, a psychologist at the University of Hertfordshire, couples who sleep closer to each other are happier than those who don’t. Snuggling and cuddling bring partners closer to each other. So if you aren’t doing enough of this, it’s time to begin now! Come on, science is on your side. 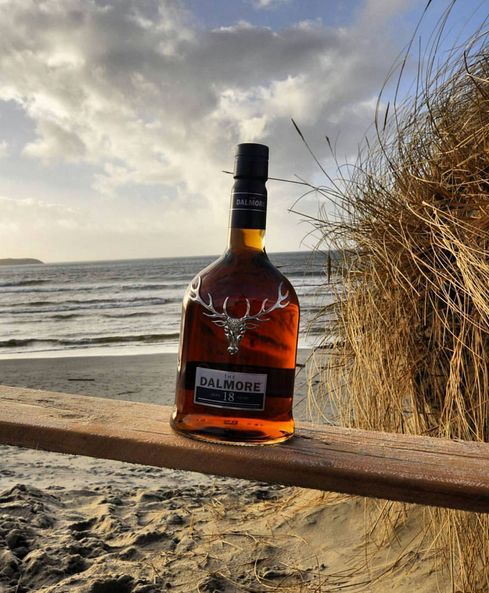 University of Buffalo, New York, conducted a study and found that divorce rates were much higher among couples who did not have the same drinking habits. On the other hand, couples who can match each other’s drinking ability, or don’t drink at all are in a more satisfying relationship.