When people want to help the homeless they usually think of providing them with money or goods like food, water, and clothes. But what about their personal hygiene? It’s just as important. Soap, clean water, a safe washing facility – these are all things that many homeless people lack access to. This is where Jake Austin steps in.

He has been helping homeless people in St. Louis, Missouri for years now, but just recently came up with a brilliant idea: Austin bought an old truck from Craigslist for $5,000 and transformed it into a mobile shower unit titled “Shower to the People”. The mobile shower on wheels contains two shower stalls and a long row of sinks and mirrors, plus Raise the Bar employees give out free soap for people using the unit. Water is taken from fire hydrants and is warmed up with the help of an external generator.

“Good hygiene promotes health, fosters hope, and restores dignity to those who may have lost it.” – Austin explains.

Jake Austin bought an old truck for $5,000 and turned it into a mobile shower unit 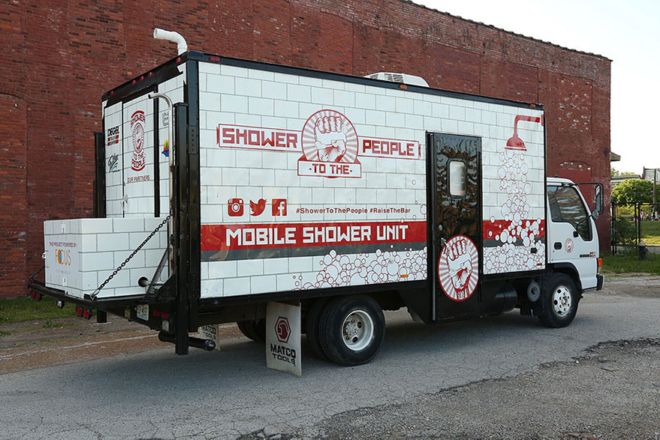 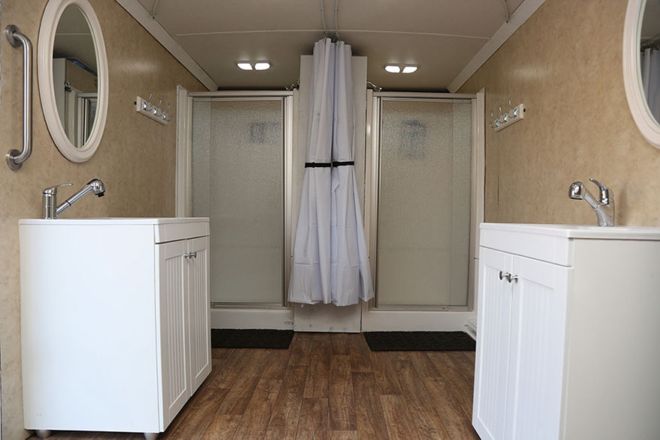 And some sinks and mirrors 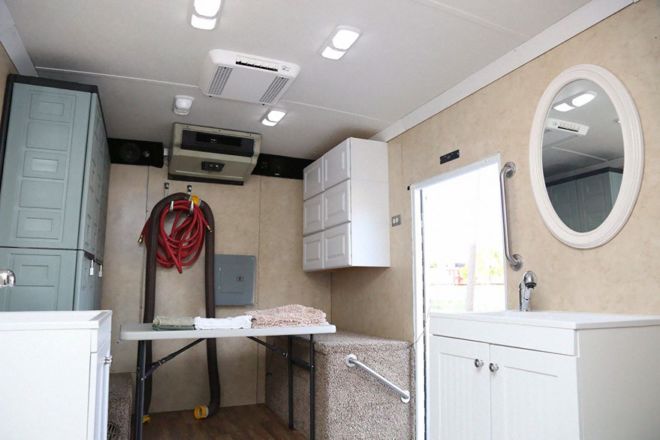 People using the showers are provided with clean towels 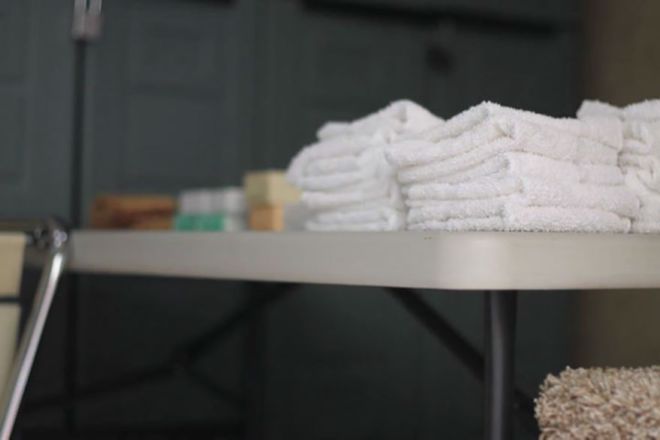 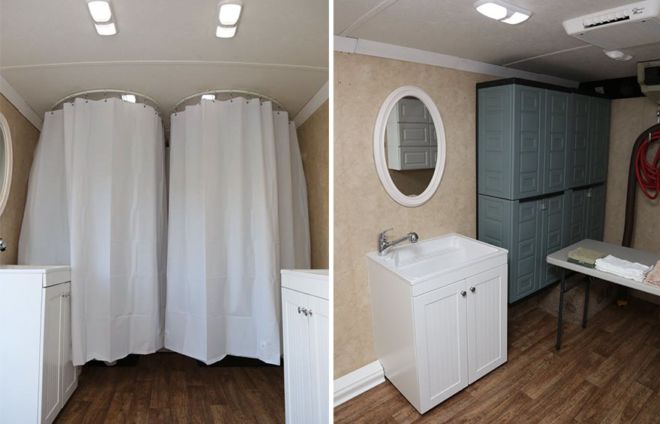 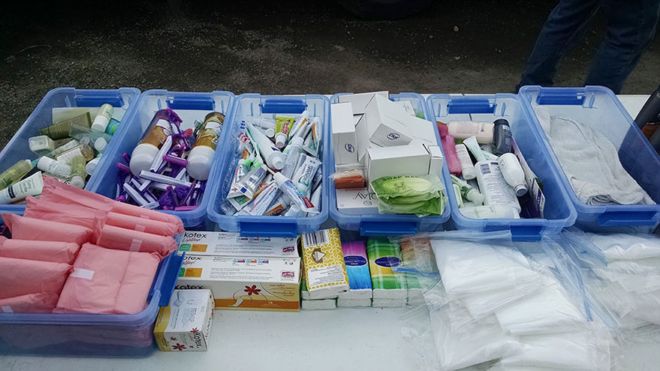 The truck is currently based in the St. Louis area , but Austin hopes to expand to more cities in the U.S. soon 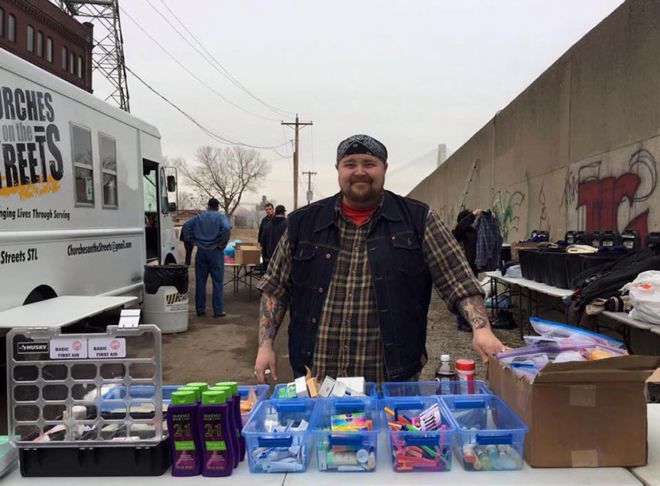