As a parent, you learn very quickly that some of the things a child does – like taking a nap on a drawing of a pillow or sitting in a bucket of water next to an actual swimming pool – simply cannot be explained. As a grandparent, you then learn that all these cute and funny quirks are normal. They’re just part of a child’s endlessly inquisitive and creative logic. Moreover, you also know that such hilarious moments are sure to become precious family memories and will be told and retold for decades to come.

Below, we will show you 15 hilarious family pictures and stories of this phenomenon known as “child logic” that are sure to overwhelm you with their cuteness and hilarity!

1. This 2-year-old drew a picture of a pillow with chalk and then she decided to take a nap, genius! 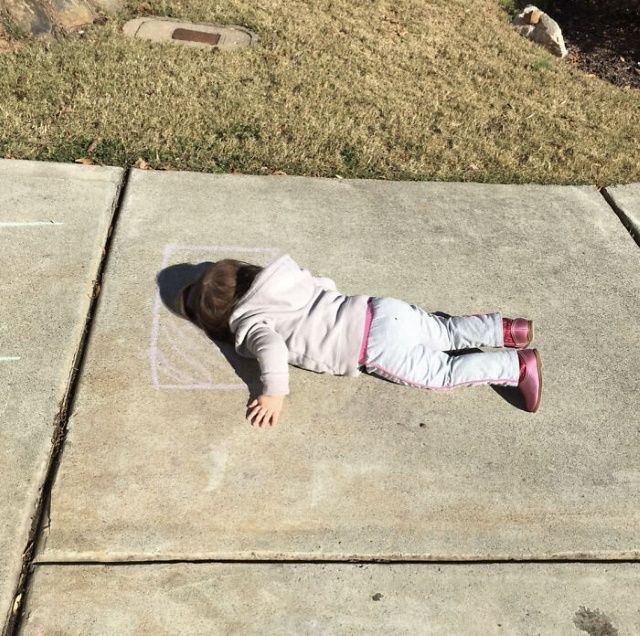 2. “I just want everyone to know that my two-year-old insisted on being “pants” for Halloween…” 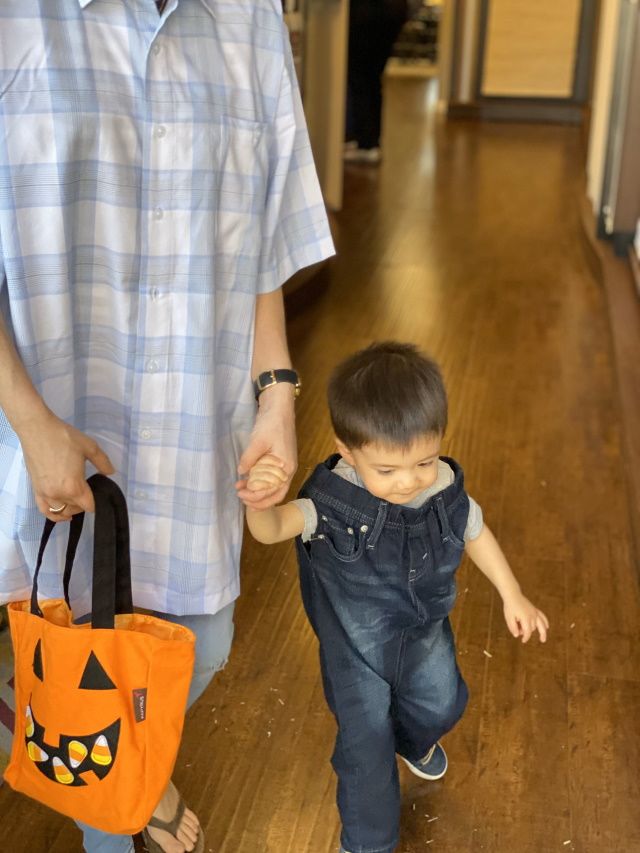 3. “We have 6 beds and my kids still sleep like the grandparents from Charlie and the Chocolate Factory every night.” 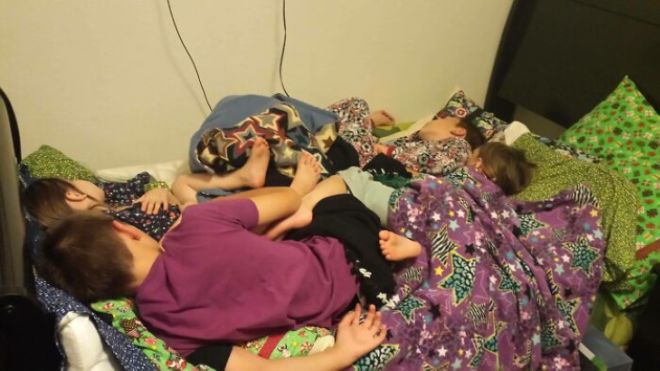 4. Clearly, this is the best TV-watching position 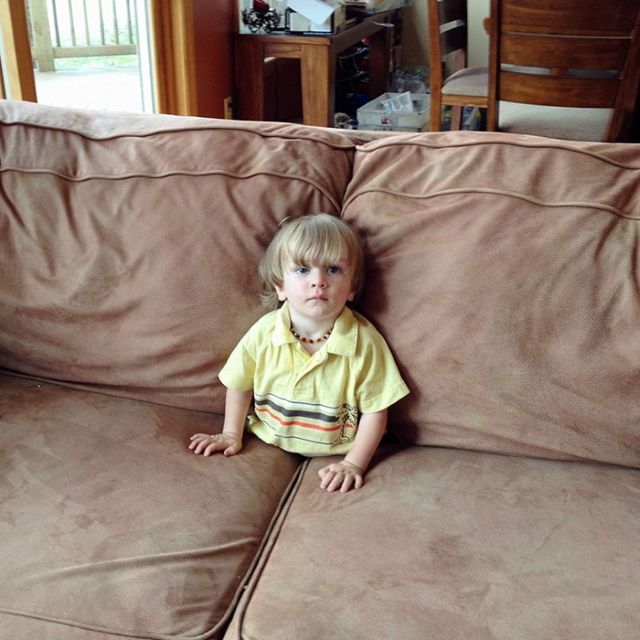 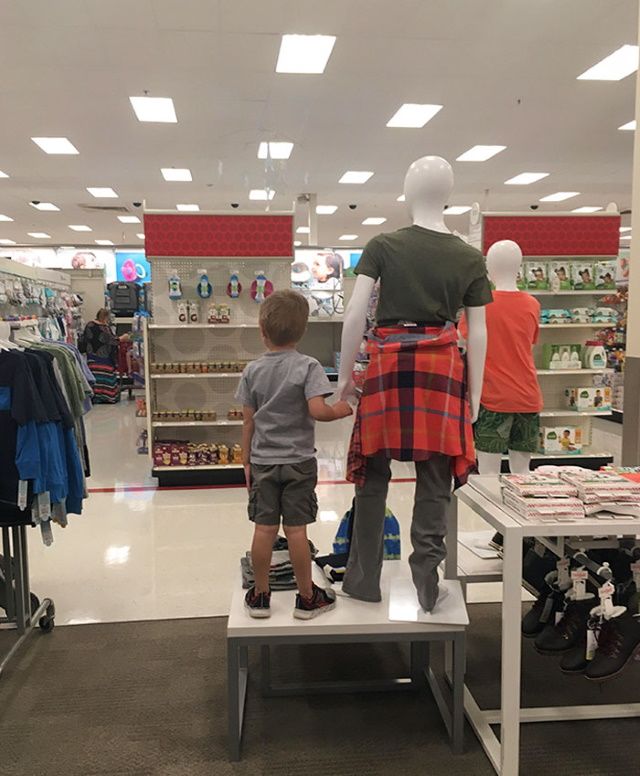 6. A 4-year-old’s solution to watching something that scared her on the tablet 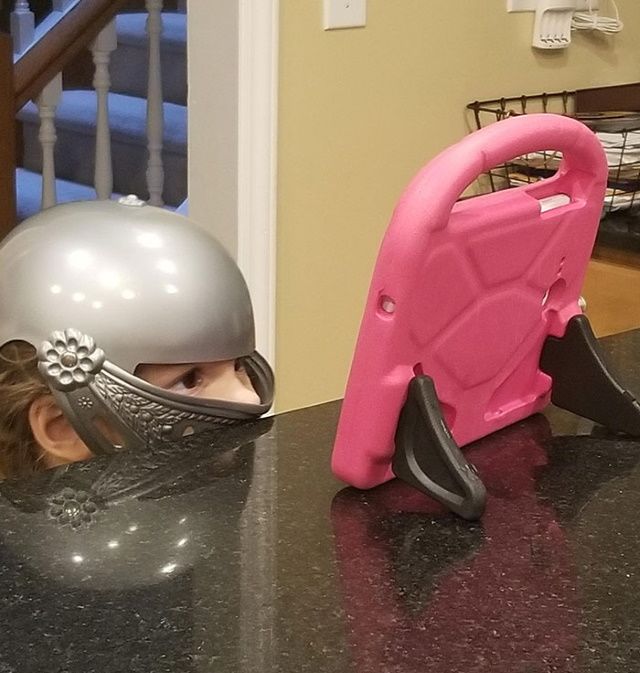 7. Proof that kids have no idea what their legs are doing while they’re watching cartoons 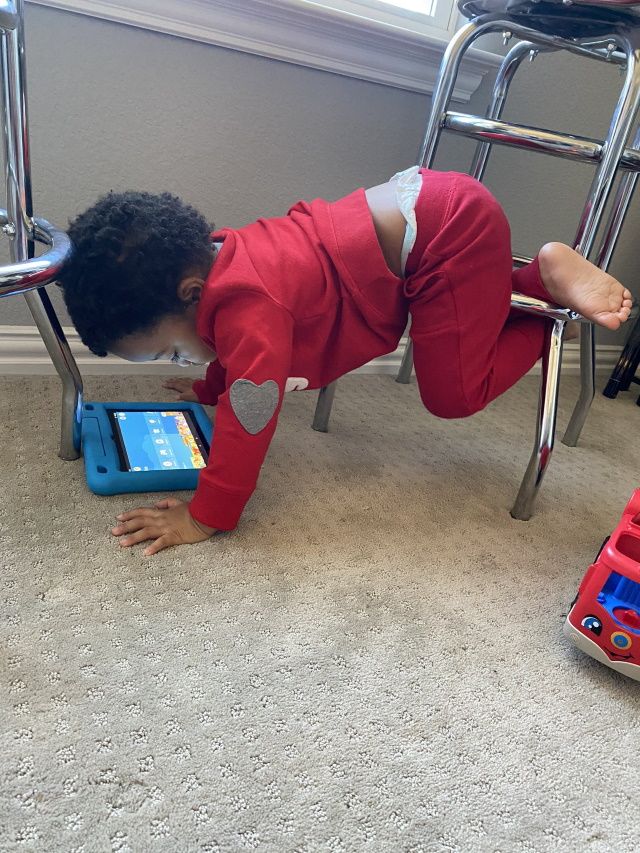 8. “I gave my daughter a mix of dolls and toy cars to play with. This is what happened.” 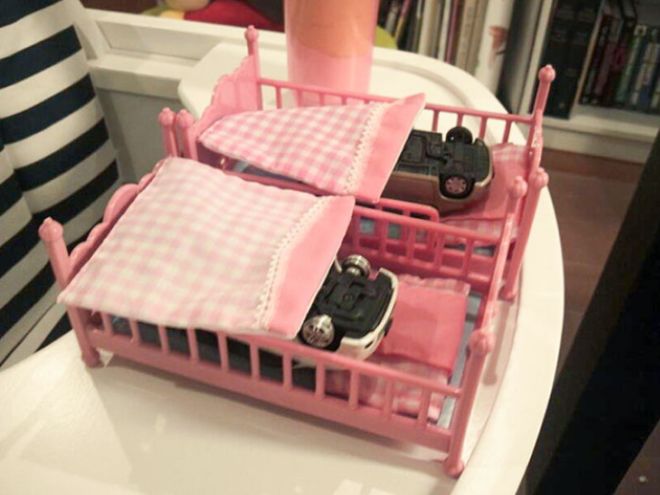 9. What happens when you turn your back on a 3-year-old for 30 seconds 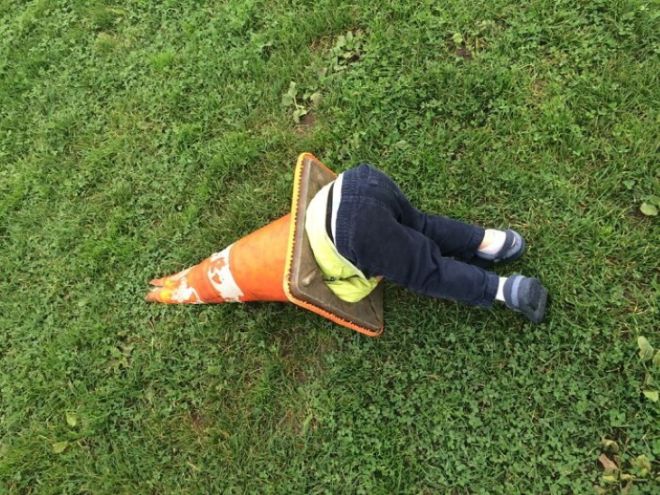 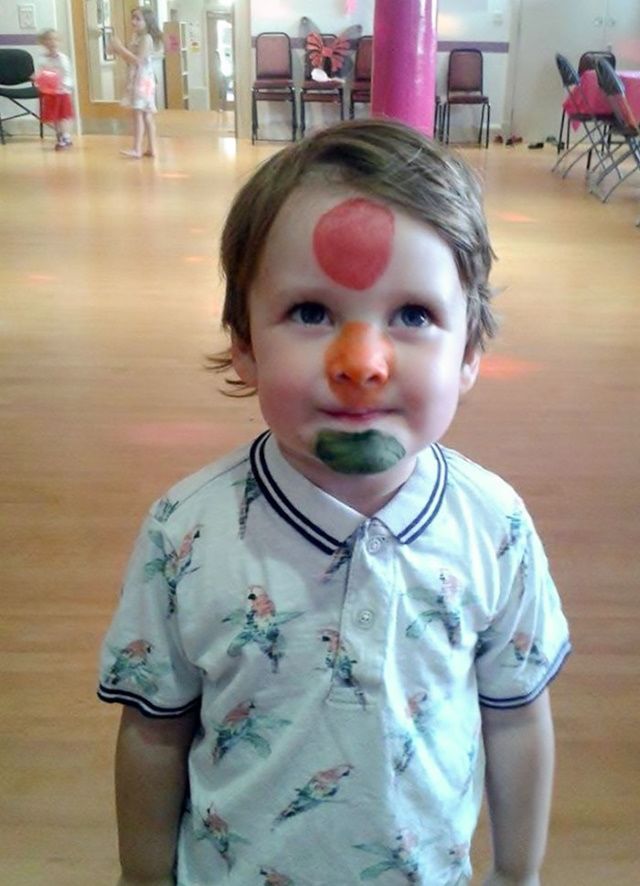 11. Shopping for clothing with a toddler in a nutshell 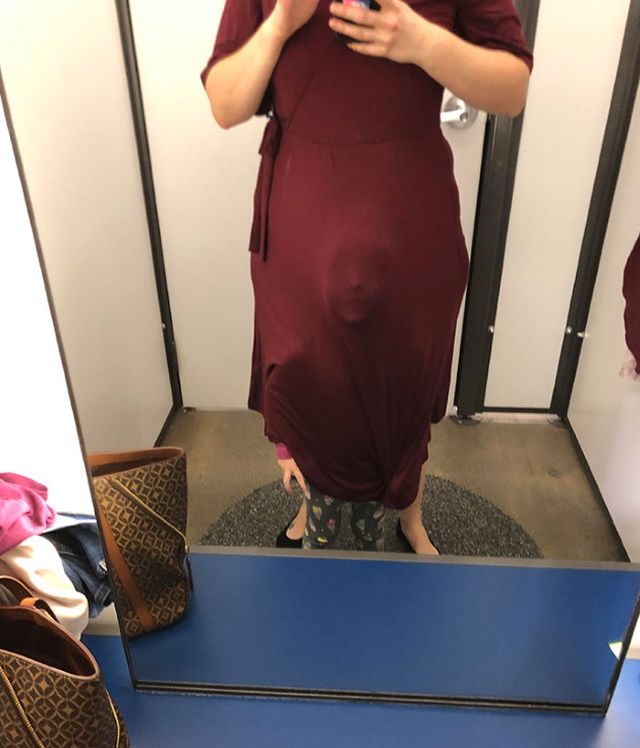 12. This is how ideas for horror movies are born 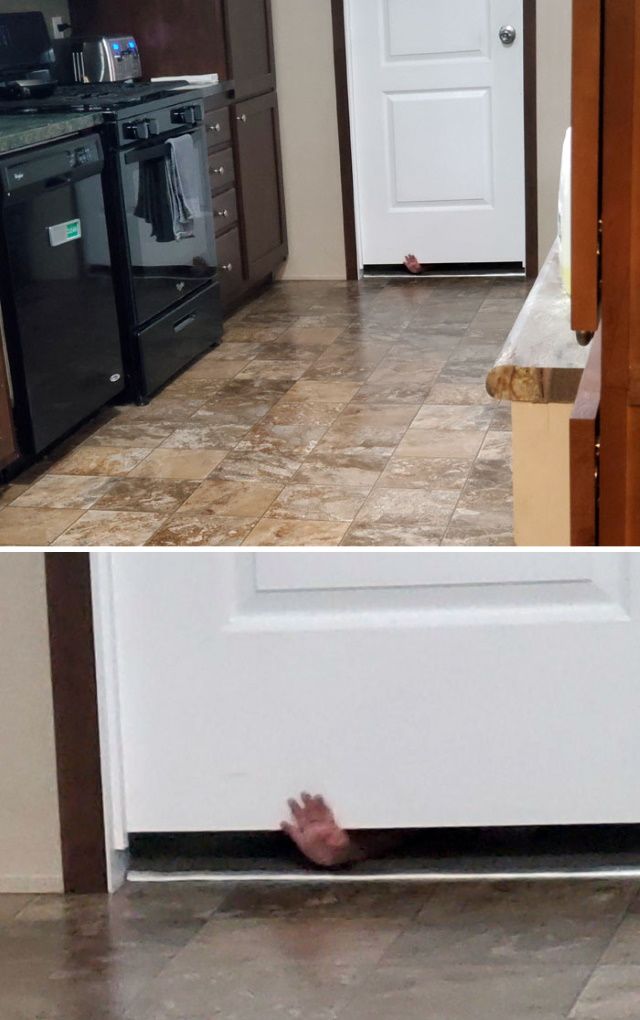 13. Apparently, a pile of legos makes a better bed than… well… an actual bed 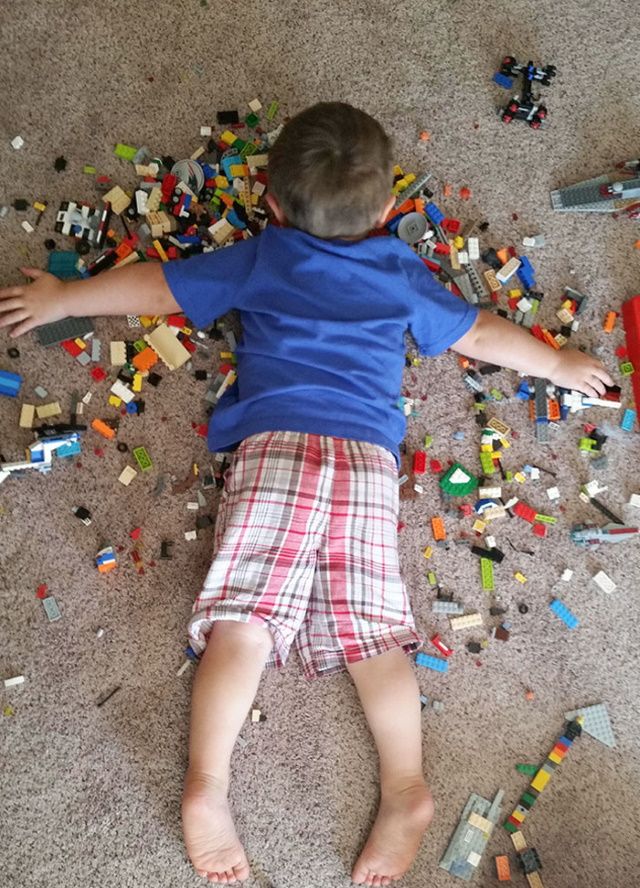 14. “My daughter now has a special book. She carries it around everywhere and uses it for everything. The other day she snuck it into the car and tried to take it to daycare. She asks to sleep with it as if it’s a stuffed toy. The book is the official Mr. Boston Guide to Bartending and Drink Mixing.” 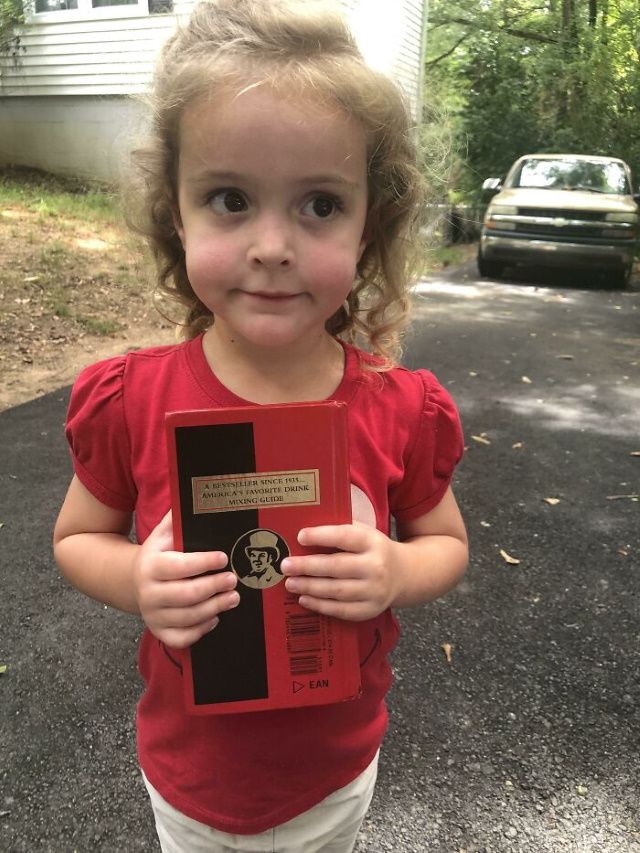 15. Who needs a pool when you have a perfectly good bucket? 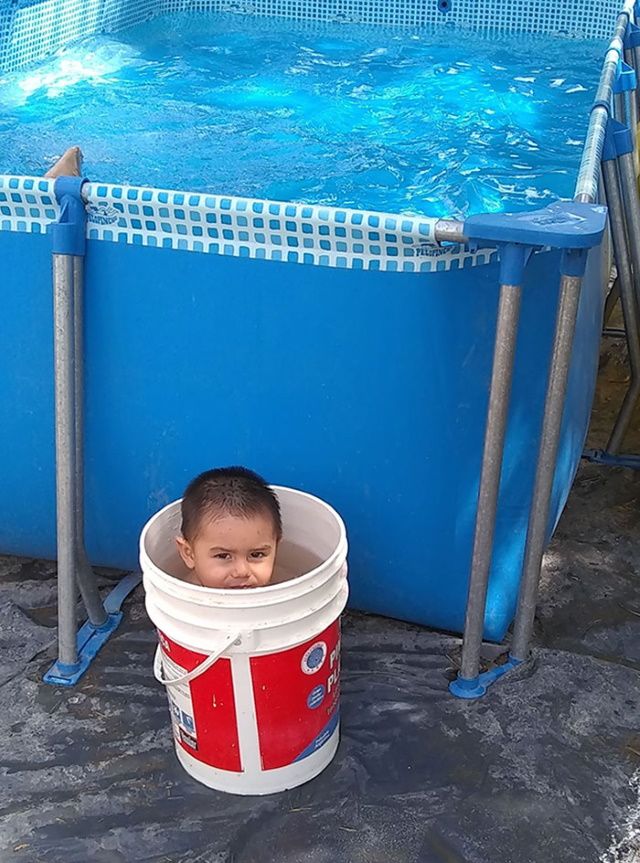