We have always wondered about these things while sitting on an airplane but have never remembered to Google them after the flight.

1. Why do some planes leave a trail in the sky? 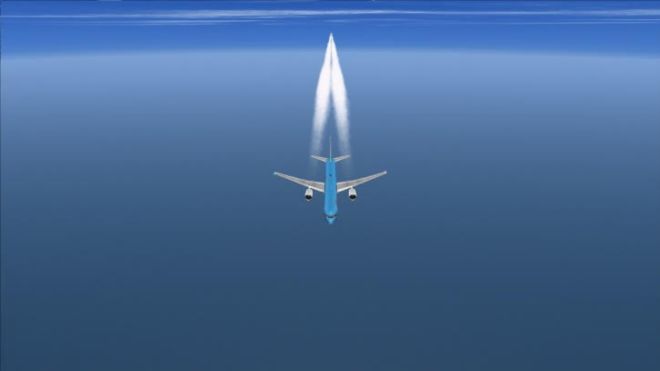 If you’re a sucker for conspiracy theories, you must’ve read about how the trails left by some airplanes are chemicals released from the engine by the government just to make us sick. Not only is it too far fetched, it’s also not true. If the government really wants to make society sick they would play on communal harmony. Oh, wait!

Anywho, the trails that we see are called contrails and are made up of mostly crystallised water, in vapour form. It’s a condensation that is formed when the hot and humid exhaust of an airplane enters cooler atmospheric temperatures. They generally vanish within minutes if the air is dry, but can very well grow as much as 300-400 metres in length if there’s a high percentage of humidity in the air.

2. Why do planes need headlights? 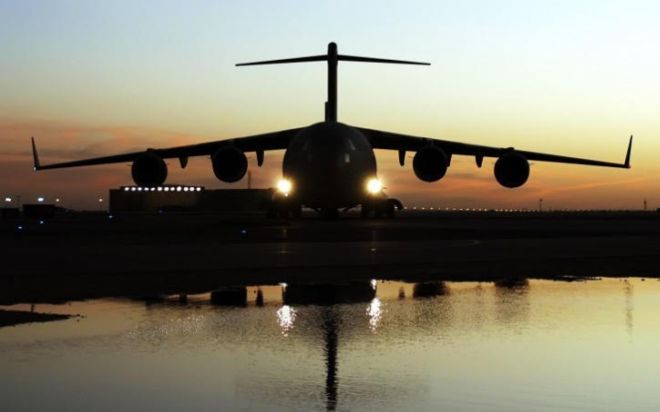 Ya, seriously. Are they afraid of rear-ending another plane flying at a slower speed in the air? They have a navigation system for that. And an air traffic controller constantly in touch with them.

The answer is actually pretty straightforward. Airplanes don’t have headlights. It’s a plane, not an Alto. It has a number of lights, different ones to be used in different circumstances.

Position or Navigation lights – Located on the wings. The right wing is green while the one on the left is red used to spot and understand the direction in which the plane is flying.

Taxi and Landing lights – Used to light up the runway while the plane is taxiing. Located near the nose of the landing gear, the light is used to illuminate the runway right before the plane lands and are turned off when the plane reaches its gate. Extremely bright, a prolonged use of this one can cause serious retinal damage.

Anti-collision lights – Bright red light located on the top and the bottom of the plane to avoid a collision.

Strobe light – Bright white lights that blink rapidly, used for landing. These are also put on when the aircraft is passing through some really dense fog.

In addition to these, there are other inspection lights, including the ice-detection lights used to spot ice formations in the clouds. Most lights are generally put off when the flight is cruising at a high altitude.