14 Sinful Junk Foods From The 90s That We Will Never Get Over. NEVER!

Junk food in the 90s came in a variety of forms, mostly as candy and snacks, as other delicacies were very city specific. It wasn’t an age of Mc Donald’s or Burger King, but snacks that tasted delicious and left a nostalgic impression on our childhood.

Popsicles of various flavours sealed in a plastic wrapping was sold at almost every traffic signal during the summers. The lollies that tasted much like solidified soft drinks had to be sucked through the plastic and god help you if it was dirty! 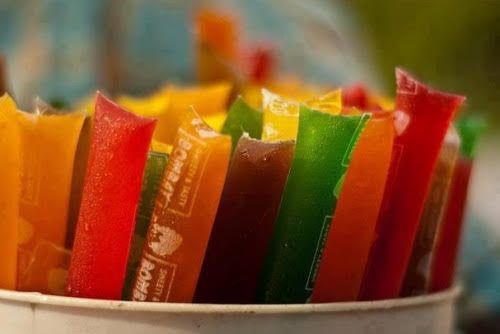 Another favourite that was sold by vendors on the pavements outside school and at traffic signals. These peppermint flavoured ciggies made us feel like adults and is probably responsible for why we all experimented with smoking in our late teens. 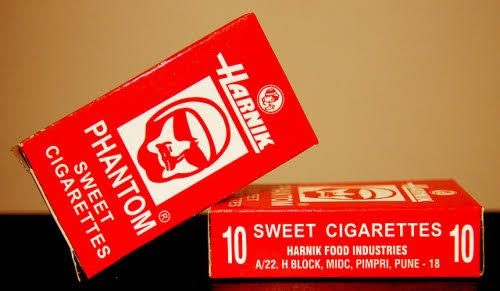 Sugary and sugar dusted, these fruity candies came in various colours and shapes ranging from black fish to orange citrus fruit slices. Sold separately in packets, they were the common man’s candy and again, sold directly at the doorstep of a car stuck in traffic. 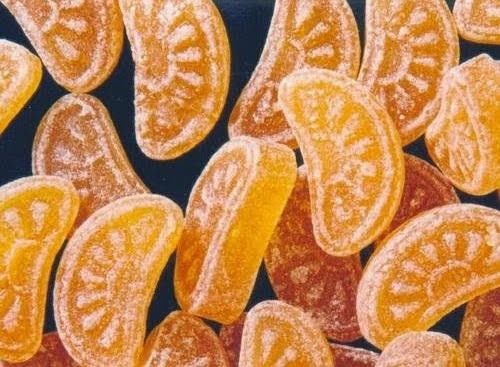 4. Pizza at just about any snack bar.

Before Dominoes or Pizza Hut were even heard of, pizza made a debut in South Indian snack houses made with ready made pizza bread bases, tomato ketchup, loads of Amul cheese and toppings of bell peppers and onion.

To add to the flavour, we would pour more ketchup on it. 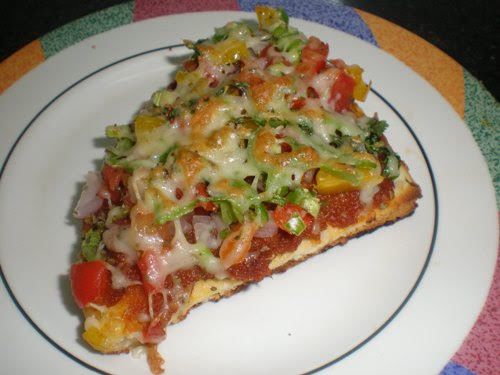 Available in basic flavours of Plain Salted and Magic Masala, they became all the rage when each packet came with a free tazo hidden among the chips. It was a joint venture with Warner Bros, so tazos usually had Looney Tunes or Batman characters on them. 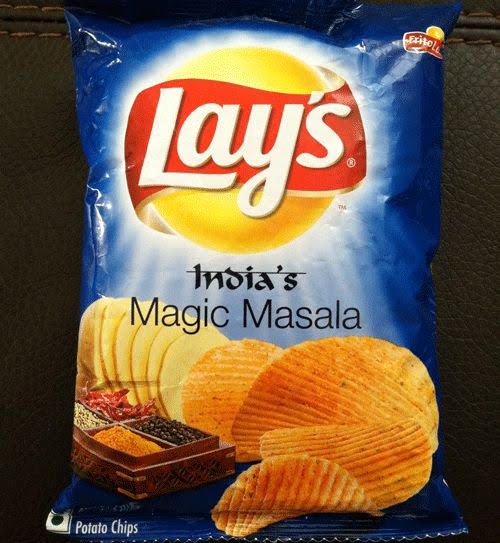