Since most people buy baking powder in bulk, forgetting to add it to the weekly shopping list when it runs out is relatively easy. So what should you do when you discover that you’re out of baking powder when it’s too late to run to the store and stock up?

Scrapping the idea to make cookies or pancakes is clearly not a good option, so instead, we urge you to get creative and learn to substitute baking powder with something else. This is pretty easy to do with ingredients you already have in your kitchen. Depending on your recipe, you can replace the baking powder with buttermilk, baking soda, or even plain lemon juice. We will list the 8 best replacements for baking powder in this article.

1. Baking soda and cream of tartar 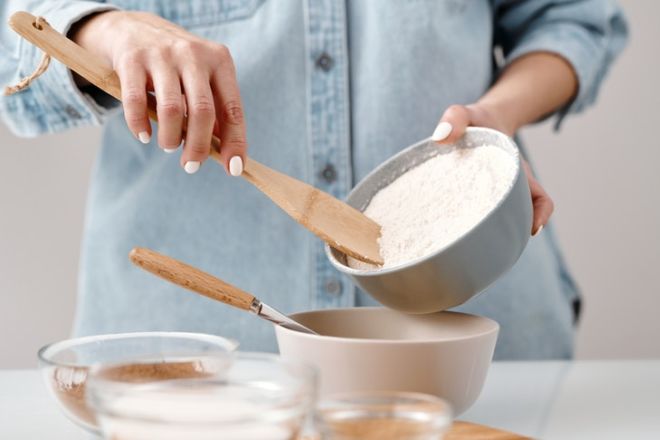 Cream of tartar can also be used to stabilize creams and egg whites in baking, so it’s a good ingredient to have, in general. 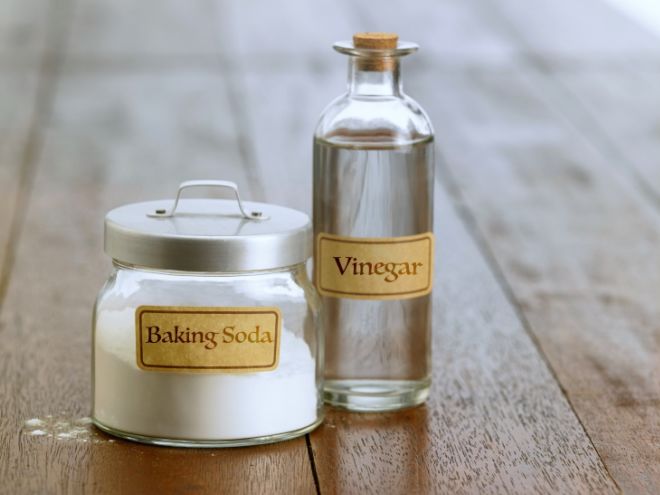 Combining the two ingredients will make them fizz up immediately, so it’s best to do it quickly and work the bubbly mixture into the batter fast to make sure that the batter rises evenly. If you’re worried that the baking soda and vinegar mixture could alter the taste of the batter, add in a pinch of sugar to compensate for the taste of vinegar. 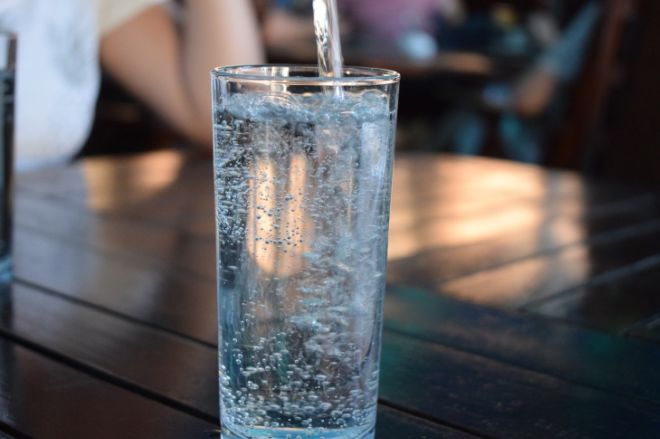 Great news for pancake lovers – you can make your favorite breakfast even if you don’t have baking powder or baking soda in the kitchen. You can substitute baking powder with anything carbonated, be it club soda or mineral water. The bubbles in the carbonated drink will act as a leavening agent.

The only caveat is that club soda and other fizzy drinks are not as strong as baking soda, so this trick only works for recipes that require a little leavening, like crapes or pancakes. For best results, replace all the liquids in the recipe for unflavored seltzer whenever possible. 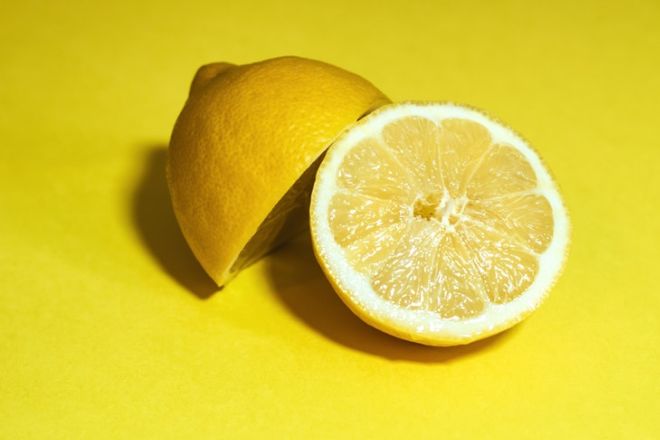 Another acidic ingredient that can easily be combined with baking soda to make delicious baked goods is lemon juice. The active leavening ingredient in lemon juice is citric acid, which is stronger than cream of tartar and vinegar, so it will cause more bubbles. Follow the same ratio as we did with other acids – 2 parts lemon juice to 1 part baking soda. Keep in mind that the lemon juice could impart a lemony flavor to baked goods, so if you’re not a fan of that, it’s better to use vinegar. 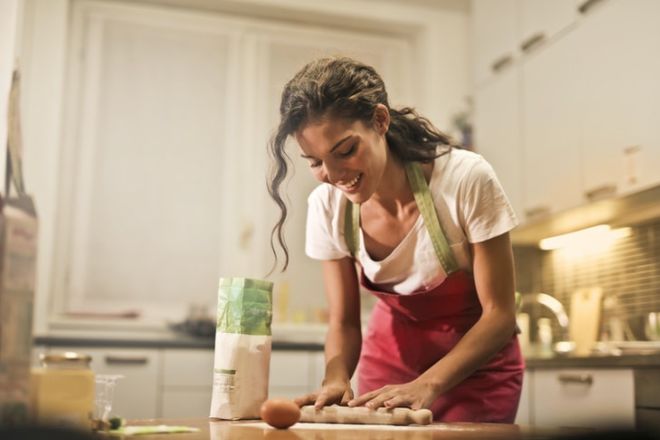 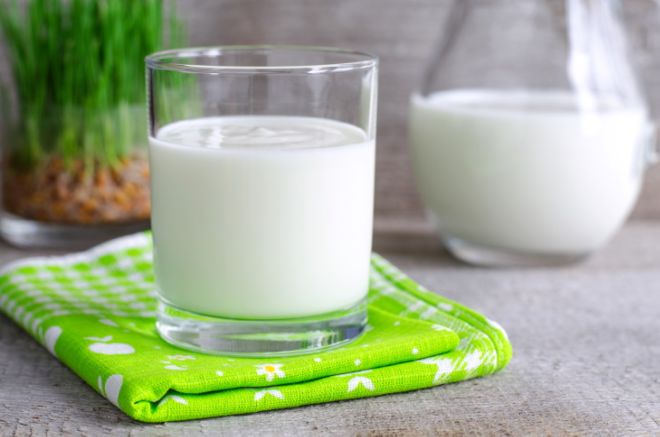 If your recipe calls for dairy, a good way to replace baking soda is to use any kind of unflavored and liquid fermented dairy in conjunction with baking soda. Buttermilk, plain white yogurt, kefir, and even sour milk all work pretty well for this task. Although you may not think about it, all of these dairy products are slightly sour due to the acid they contain, so they will help your batter rise.

To replace 1 teaspoon of baking powder, combine ¼ teaspoon baking soda with ½ cup (122 g) buttermilk or any other dairy product mentioned above. It’s also necessary to reduce the general amount of other liquids in the recipe by the same amount of buttermilk used – ½ cup, in our example. This is necessary to maintain the right consistency of the batter. 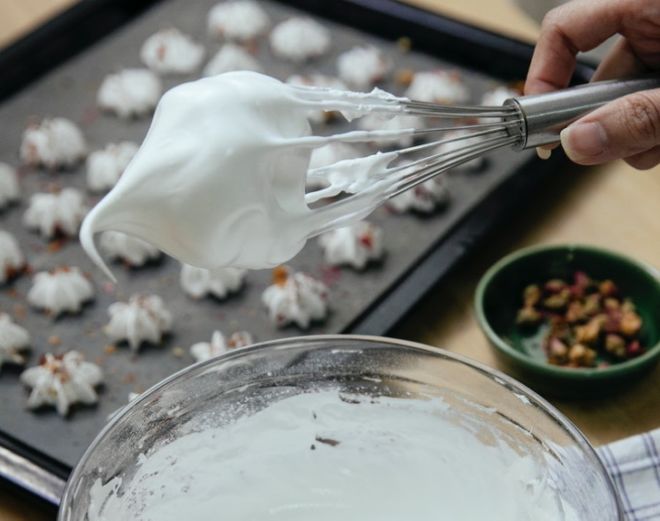 Even if you have none of the ingredients we listed above and your recipe calls for eggs, there’s a way around a lack of baking powder. Separate the egg yolks from the egg whites, and then whip up the egg whites to stiff peaks. Gently fold the egg whites into the batter, and you’ll have a light and fluffy texture even without the use of any leavening ingredients. This trick works very well for waffles and pancakes! 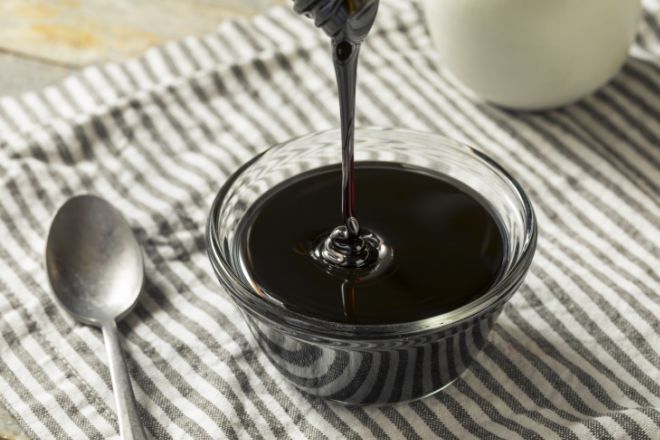 Molasses is a sticky and sweet substance often used to replace sugar in recipes. It may not strike you as an acidic ingredient, but it actually contains enough acids to be used in conjunction with baking soda. Since it’s quite a bit weaker than lemon juice and vinegar, you’ll need to use a bit more to get enough leavening.

The equivalent of 1 teaspoon of baking powder is ¼ teaspoon baking soda and ¼ cup (84 g) molasses. That’s quite a lot, so be prepared to feel the taste of molasses in the recipe. Since molasses is liquid and sweet, you’ll also need to reduce the amount of liquid by ¼ cup and add less sweetener too.

Why You Must Avoid These 6 Unhealthy Foods