Many ancient cultures consider the “sacrificing people” horribly as a normal thing in their lives.

Sacrifice rituals of people living in horror in history

Religion plays an important role in the spiritual life of the Mayan people of Itza. According to ancient Mayan records, drought weather was caused by the angry Water God . To make the deity happy, they had to bring into the well a 14-year-old virgin. In the past, people thought that when a girl was thrown into a well, she would become a servant of the water god, eat well and enjoy a peaceful life.However, despite the stable climate all year round drought or natural disasters, clergy in Maya also choose a beautiful girl to thank the Water God. People from all over gathered to gather at the temple of the god next to the magic well. This temple is 60m long and 30m high. At the same time, the temple is engraved with the image of Water Spirit, a winged snake. 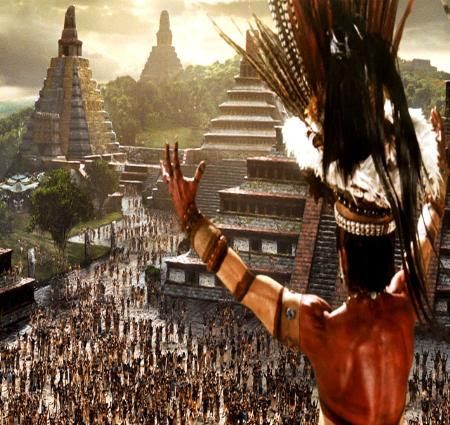 The selected girl wore a splendid outfit, waiting in the temple. Standing next to the girl were many healthy boys clad in golden armor, ready to take the rain god’s bride to the ” safe ” holy well . The ceremony will start at dawn, the “bride” of the Water God is placed in the palanquin and blessed by the magicians. Poor girl also drink a magic water to help calm, keep calm. The delegation will take the girl to the holy well on a 400m long road. When she arrived, the young girl was thrown into the air by the bodyguards boys and fell freely into the holy well . At this time, the drum will emerge, the crowd will dance and sing, the rich will throw gold, silver and jewels into the well to pray for peace. 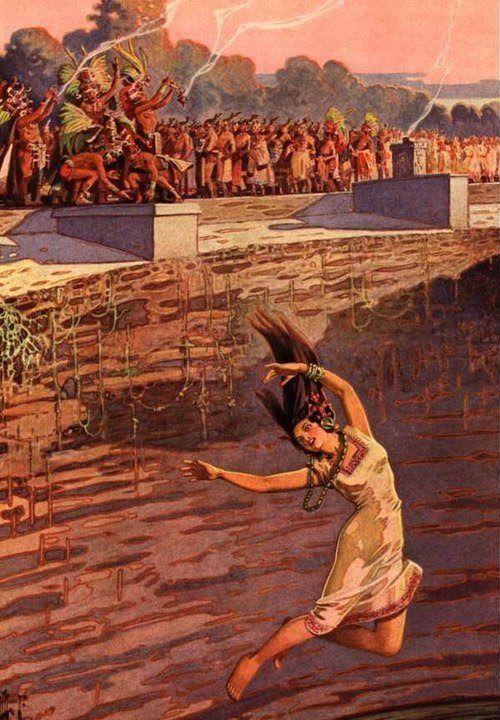 From the middle of the sixteenth century, European colonists conquered South America, Maya cities like Chichen Itza gradually perished. From then on, no one organized sacrifices for those living in the holy wells. Through research, archaeologists have found more than 100 human skeletons at the bottom of the holy well, many jewels, ancient equipment.

The ancient Hawaiians believed that sacrificing the living could please the god Ku – the god of war and defense, making them a victory in the wars. 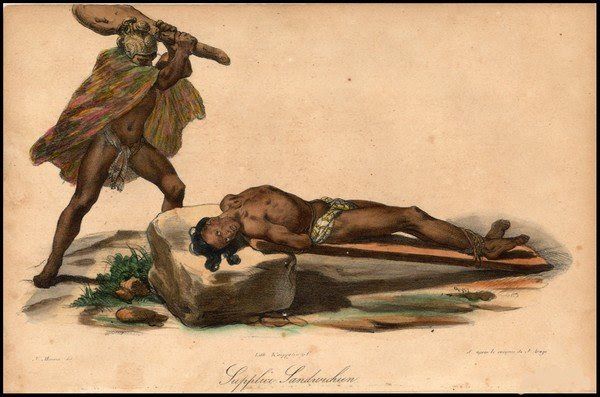 Rituals are performed at Heiau Shrine, the leaders of other tribes will be arrested and hung upside down on a wooden stand . After their sweat is used by the priest to apply it all over them, the sacrifices will be beaten until the meat becomes flabby and the organ is eventually removed.

But the ceremony does not stop there – the flesh of the sacrificed person will be “cooked or eaten raw” by the Hawaiian monk and leader.

The Aztecs believed that sacrificing human life would keep the Sun from dying . Blood is the “nourishing life that God bestows upon man” and the sun god Huitzilopochtli needs it to survive and thrive.

Sacrifice of this brutal killing ritual included a volunteer and a member of other tribes captured by the Aztecs after the war. The priest used a scalpel to cut down the sacrifice from the neck to the abdomen, dug the sacrificial heart and offered it to the gods. 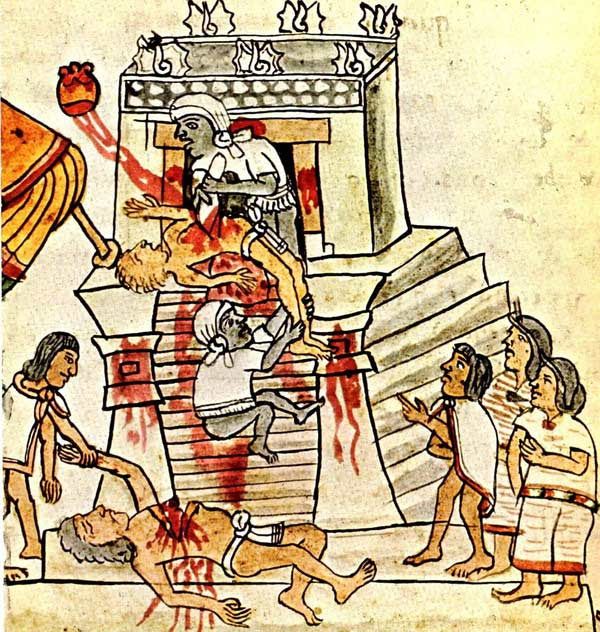 According to the ritual, the Sacrifice will step up the steps of the temple on its own. When they step on the final step, a monk will slash the neck from their neck with their scalpel, scoop out the sacrificial heart and offer it to the gods. The remains will later be dismembered and thrown into the basement of the temple.

The use of human sacrifices was very common in ancient China , especially during the Shang Dynasty – the first Chinese dynasty recorded in the history books.

According to archeologists, this ritual was performed for two purposes: the first was to control politics, the second was to serve religious connection. Experts believe that, in the Shang Dynasty, there were three types of ritual sacrifice. The first ritual is performed in the basement, the sacrifices selected are young boys. Their bodies were chopped off and buried in the ground. 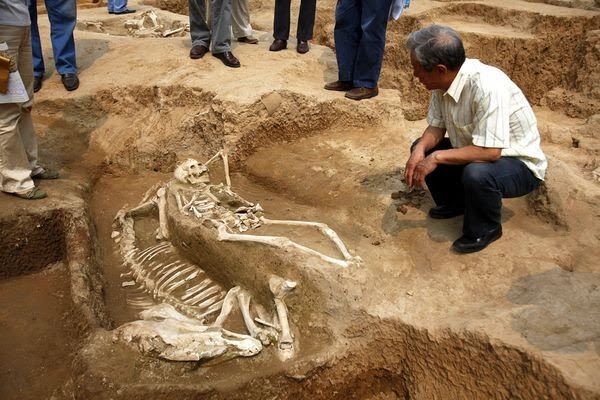 The second rite uses infants and young children. Archaeological evidence shows that these children suffered a very painful and devastating death. As for the final rite, unlike the two rites, the sacrificed girls were buried with great care, their bodies intact. 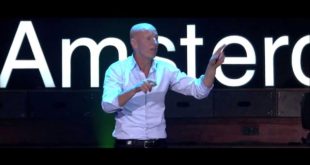 19 Fascinating Traditional Tribes From Around The World