Kickstarter For Floating Bonsai And It Looks Awesome

“Air Bonsai” is a recently launched Kickstarter project that adds a new feature to the art of Bonsai—levitation.

The secret? Magnets. Air Bonsai consists of two components: the top half ‘little star’ and bottom half ‘energy base’. 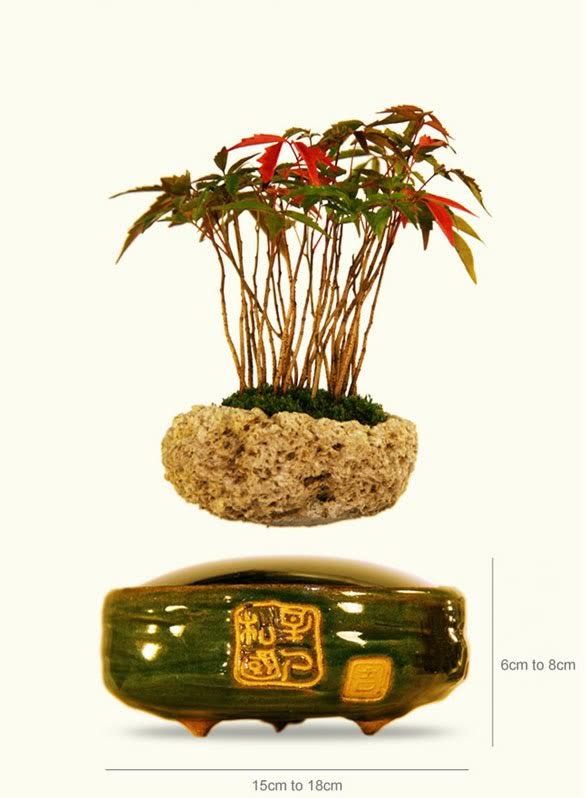 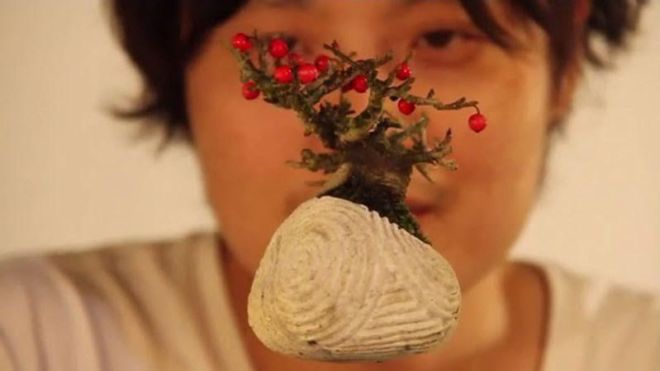 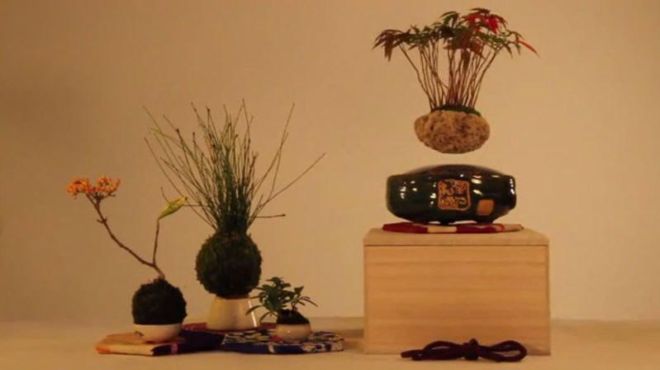 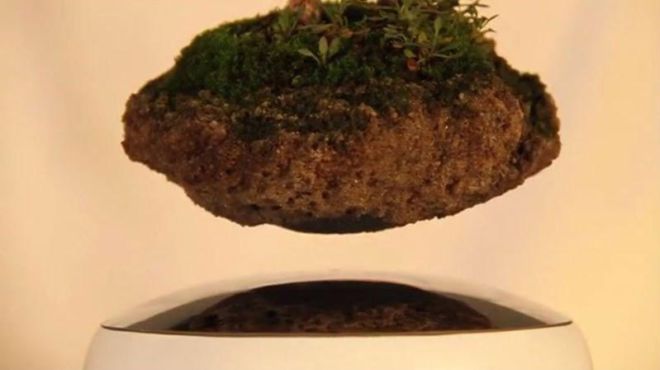 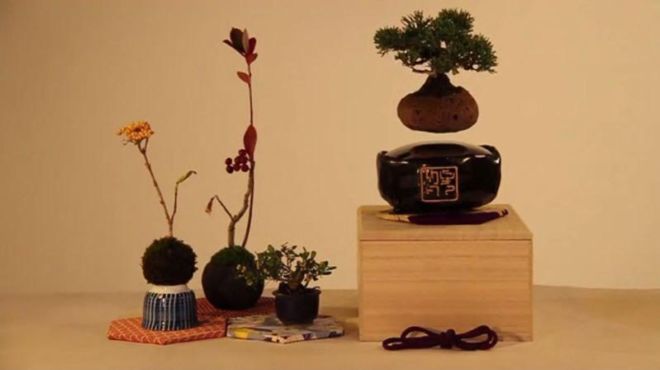 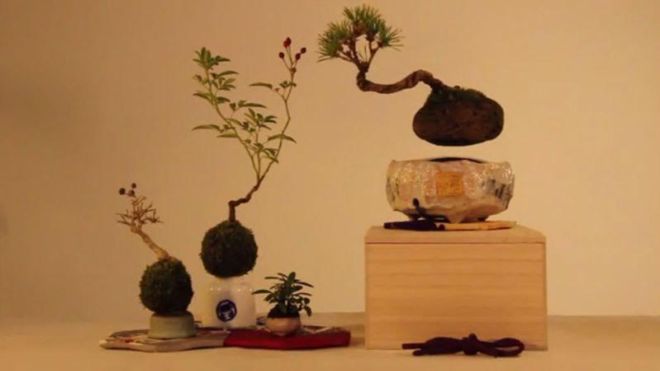 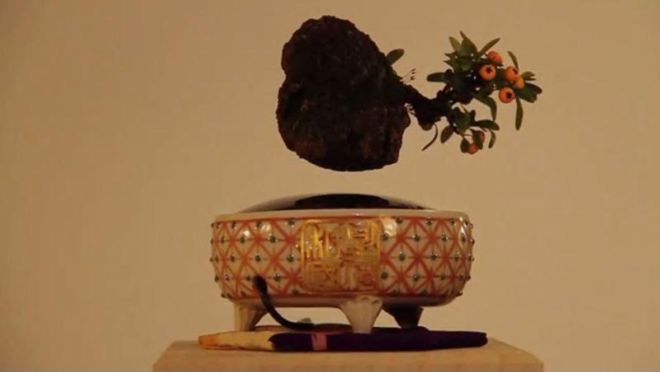 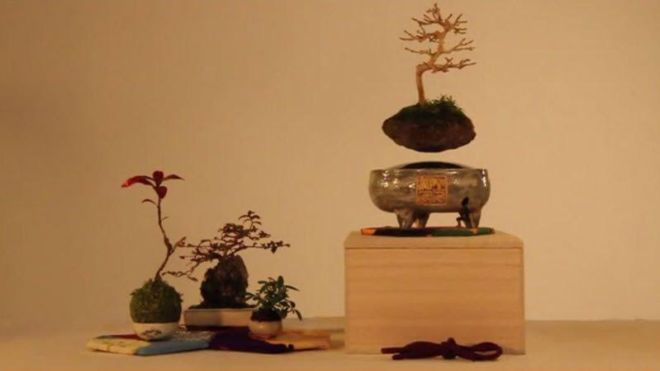