After almost 4 years in the great USA, I have made a list of things I’ve noticed that have been completely different from what I’m used to.
These are all observations made in Oklahoma, and might not apply to all of the U.S. Also, some of the stuff might just be weird to me since I’m Norwegian and might not be weird to other foreigners.

1. Ice in drinks. Sometimes there is more ice than drink. 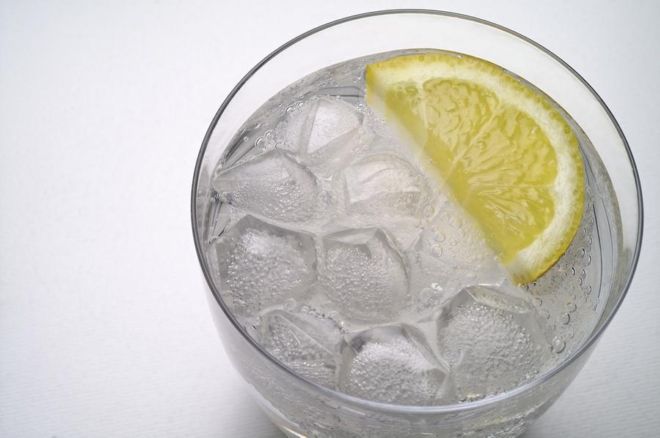 2. You have to tip the waiter. It’s not a thing you do if actually liked the service you got. 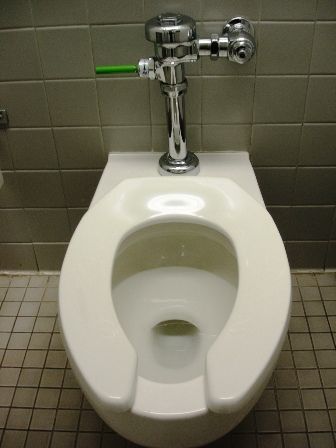 3. Public toilets. The toilet seat cuts off in the front.4. The gaps! I will never understand why anyone thought it was a good idea to put gaps between the door and the walls on public toilets. Let me pee in peace! 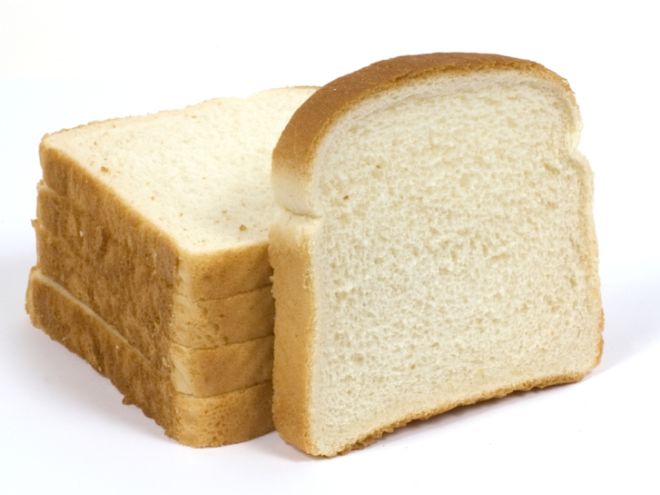 4. American bread is sooo sweet. The crust is also really weird. It’s not crispy. It’s soft. Like not crust, but still crust.6. Being “born out of wedlock” is still a thing. To my now husband’s distant relatives, I was known as the foreigner who gave birth to his child out of wedlock. 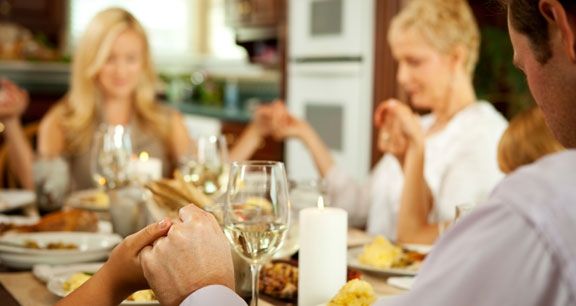 5. Praying before eating. This has made it a little awkward with the in-laws more than once, “saying grace” with my mouth full of food… Even when we eat at restaurants, they do the whole thing with holding hands and shit.8. The price tag is not the actual price. 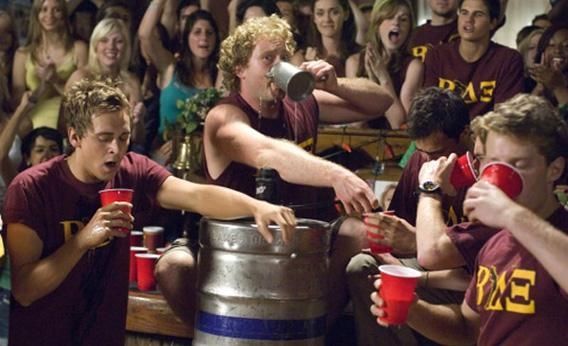 6. The host at a party provides the alcohol. In Norway, that’s way too expensive, so everyone brings their own. Though, I know the hosts get happy if you pitch in of course!

7. Before getting into the country, they actually ask you if you are a terrorist. 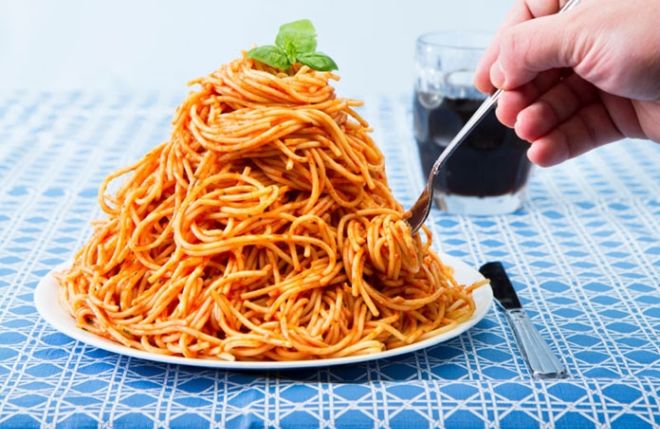 8. The food portions are huge!12. Your cucumbers are weird btw. 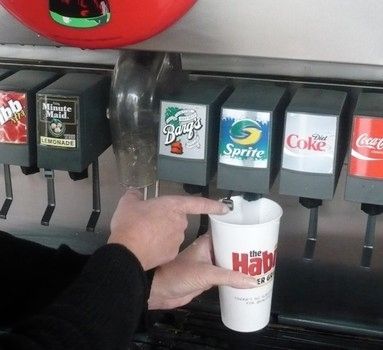 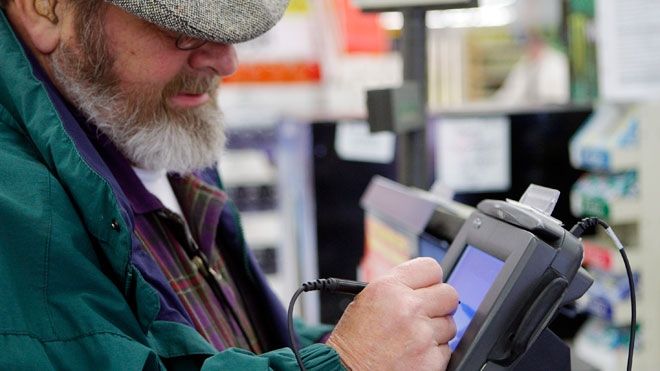 10. You can use your card without the pin code. Super secure!16. You can’t drink tap water. At least not where I live. 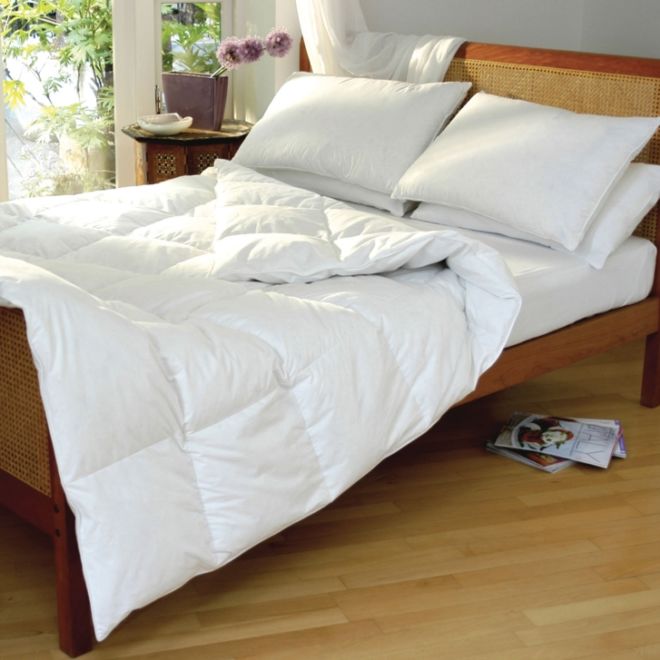 11. No one uses duvet covers for some reason.18. Some people (like my husband) consider donuts as a legit breakfast!

13. They will also give you random compliments, even strangers. In Norway, people will definitely think you’re crazy if you talk to a stranger. 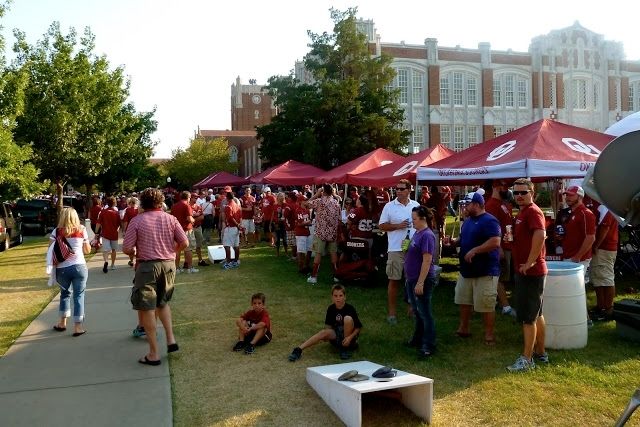 14. Tailgating. It has to be experienced.

15. You can turn right on red! I had never even heard of that until I got to the U.S. 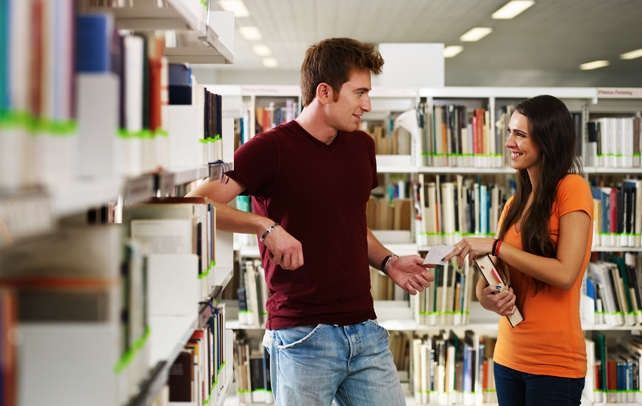 16. Random guys might ask you out in random places, and it’s not considered too weird. I’ve been asked out by strangers in a staircase and a bookstore for no apparent reason.

17. Snow days. Everyone freaks out when there is even 1 mm of snow and raid the grocery stores so they don’t have to leave their houses. In Norway, we go to school in thigh high snow, because otherwise there wouldn’t be school half of the year.