10 Secret Locations You Are Not Allowed To Visit

Believe it or not, there are some places in the world that you most definitely, are not allowed to visit. And after reading the facts below, some, you most certainly won’t want to. In fact, these 10 destinations are shrouded in so much mystery, very little is known about them – from a volcanic island off the southern coast of Iceland, to a metro station in Russia, this list delves into 10 of the most secretive spots in the world. 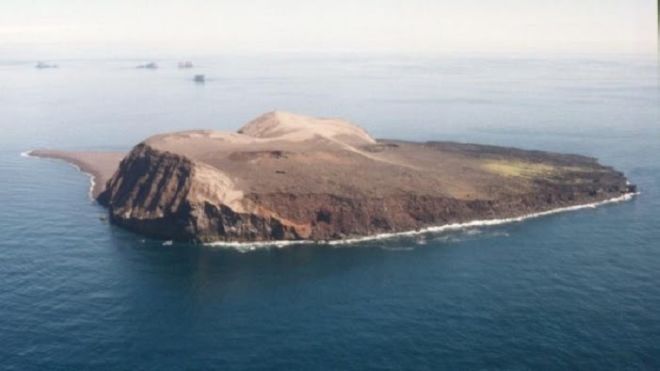 This volcanic island located off the southern coast of Iceland was formed in a volcanic eruption that began in 1963 and ended in 1967. Apart from a few scientists, no humans are allowed on the island. One of the reasons why this is so, is to allow for natural ecological succession to take place without outside interference. 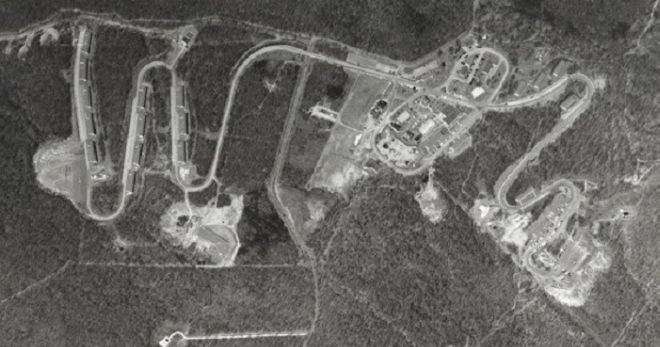 This civilian command facility in Virginia US, is a major relocation site for the highest level of civilian and military officials in case of national disaster. The facility plays a major role in US continuity of government.