A rare celestial phenomenon has appeared in Mongolia which gives the illusion of three suns in the sky.
Footage shows the sun in the centre with a reflection either side.

The phenomenon, called an anthelion, occurs when sunlight that is high in the sky passes through snow crystals in the air.

Scientists at a local meteorological centre said an anthelion can only happen when there are temperatures lower than minus 30 degrees Celsius and when the air is filled with clouds, vapour and ice crystals. 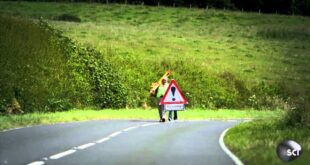 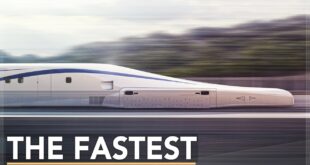 SCMaglev – The Fastest Train Ever Built 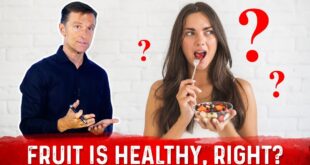 If Sugar Is So Bad, Then Why Are Fruits Healthy?

Take A Trip Inside The Statue Of Liberty 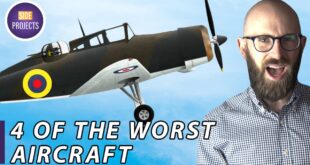 The 4 Worst Airplanes Of All Times 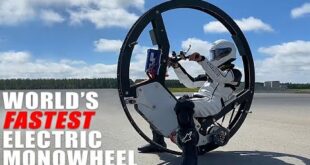