While we know that the Babushka doll is a popular Russian toy, and the Teddy Bear is an American construct, how familiar are we with traditional toys and dolls from other countries? We did a bit of research and here’s what we found ourselves playing with:

Made out of colourful wooden blocks, the Daruma is a doll whose face is painted as a Buddhist priest or a Samurai. Otoshi means to drop, so the idea is to knock off the centre blocks without letting the doll fall. A child can play with this toy alone, or with friends. The Daruma doll is also used as a good luck charm.

Takos are kites made out of handmade paper and bamboo. They trace their origin to the Nara period in Japanese history, roughly around 649-794 AD. Each region has its own style and design for these kites. While in Tokyo, the kites were rectangular in shape, Nagoya prefecture makes kites shaped like insects. 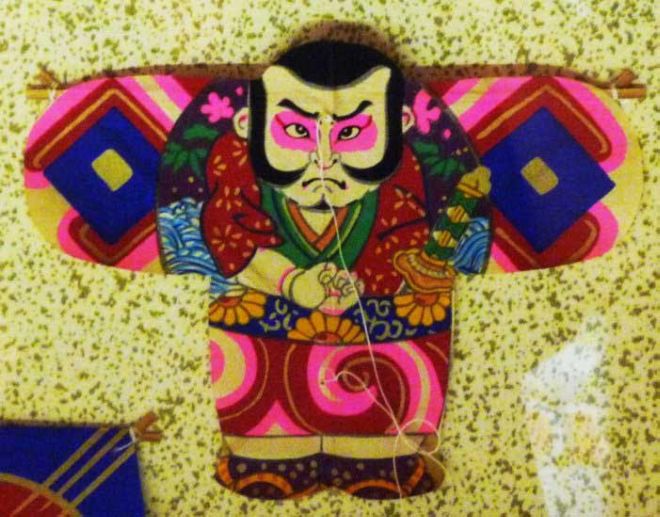