Driving in another country can be daunting and interesting at the same time. While an Indian driving license might prevent you from hitting the roads immediately, here are some rules and fun facts about driving in different countries.

Tip: Make sure you have plenty of fuel in your car when travelling in remote areas as petrol stations may be few and far between. It’s also advised to carry a spare tyre and plenty of food and water.

Fun fact: The average Australian car covers 14,000 km a year – with more than 13 million vehicles driving a combined 182 billion km annually. That’s the equivalent to Pluto and back 20 times a year.

An Indian Driver’s License is only valid with an International Drivers Permit. 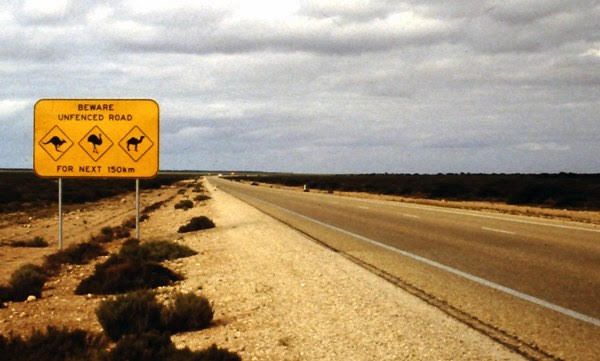 Tip: You can be fined or towed away for parallel parking on the wrong side of the road, so ensure that you park in the direction of traffic flow on your side of the road.

Fun fact: With 2.5 million cars for 4 million people (including children), New Zealand’s car ownership rate is one of the world’s highest.

An Indian Driver’s License is only valid for 12 months then a test.

Tip: Distances between towns and petrol stations can be quite considerable so make sure you have plenty of fuel in your car.

Fun fact: Do not stop on the road to feed wild animals: it’s dangerous and can incur a heavy fine.

An Indian Driver’s License is only valid with an International Drivers Permit. 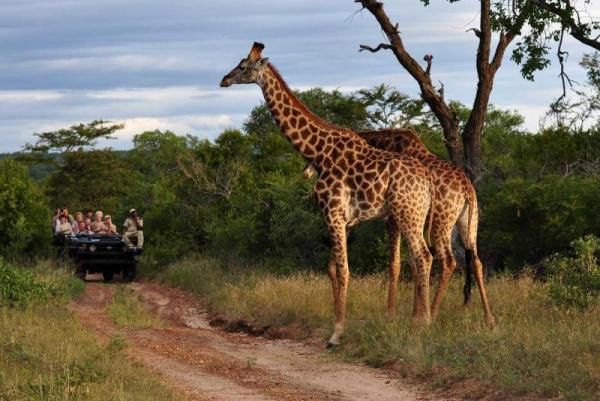