10 Eye-Opening Facts You Must Know About Shorts 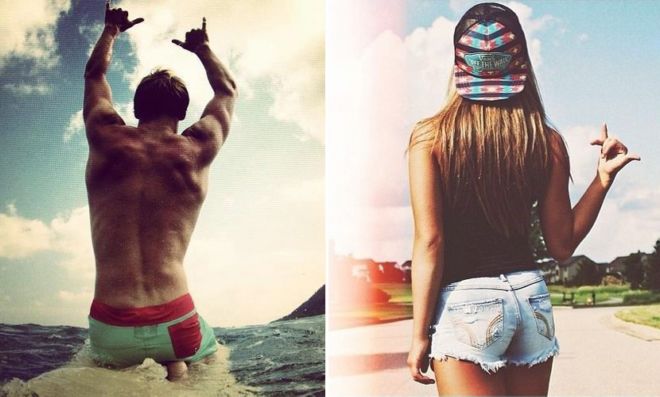 As the summer weather continues to get hotter on the planet and more and more people start wearing less and less, it’s high time we learned more about one of the most comfortable inventions that the humankind had ever made – let’s delve into the history and fun facts about SHORTS! 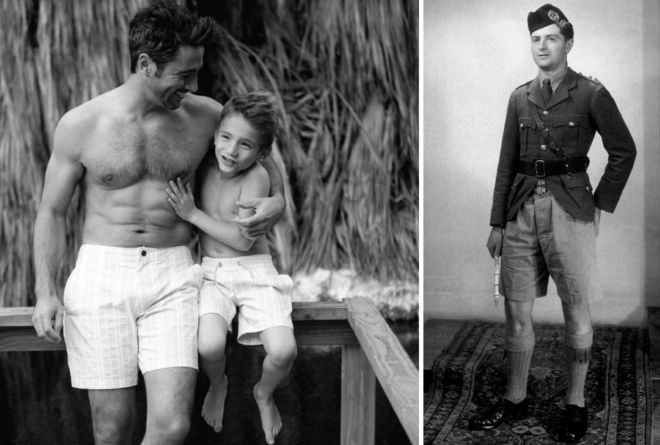 1. In Europe and America during the 19th and the early 20th century ‘short pants’ were worn only by little boys. Mature men would never wear shorts because they wanted to avoid looking childish. Only after World War II, when millions of men served in tropical environments, the perception of shorts as being something immature had changed. 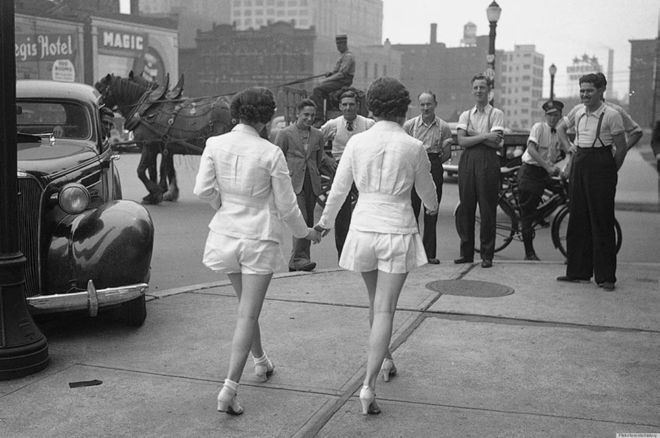 Wearing Cats As Hats Is The Cutest Trend

People Are Turning Their Eyebrows Into Christmas Trees

Winner Of The Bet Made Loser’s Hairstyle

Summer Dresses And Hot Women Go So Well Together