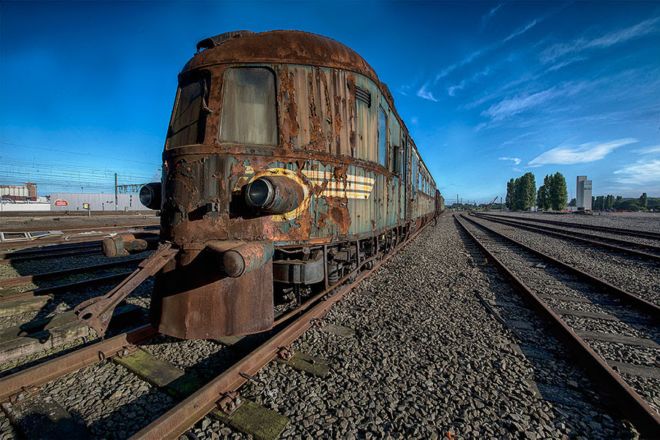 A Rotterdam-based urban photographer who goes by the name of Brian has managed to capture a piece of history that’s slowly fading into oblivion, namely the Grand Orient Express. The train that defined luxury back in 1883 when it was launched by the Compagnie Internationale des Wagons-Lits (CIWL).

There are only a couple of these beauties left in the world. One, for example, was repurposed into hotel suites in Venice-Simplon Orient Express. The other, the one you’ll see in the pictures below, stands dormant in Belgium, untouched from its last trip in December of 2009.

The Orient Express is only one of the awesome finds by the urban explorer and photographer: “When I step into an abandoned site it feels like stepping into a time machine. I try to feel the emotions of it’s past and that is what I want to show in my pictures,” Brian writes on his website. “When people are looking at my work and raise a question about the “what, why, when” then I feel I have succeeded.” 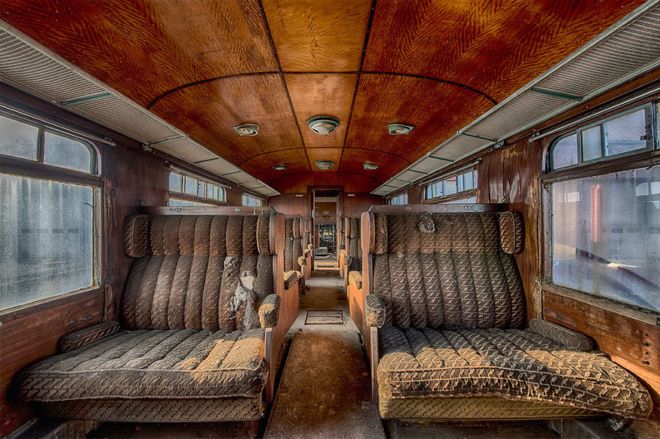 This $100 Million Home Is Straight Out Of The Great Gatsby

Most Expensive 1-Bedroom Apartment In The World