An Open Letter To Zindagi 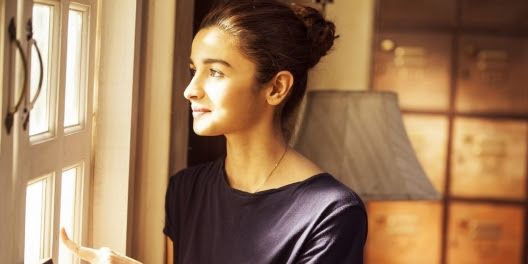 Been thinking a lot about you, of late. I know we’ve had our share of sorrows and bad times and we never got along like a house in fire but that’s okay, right? There were times when I’ve cursed you and blamed you. I’ve also often called you unfair because I felt so.

I’ve blamed you for everything that went wrong. They say, life is not a bed of roses and that’s true right? You might not be a bed of roses but you aren’t full of thorns as well.

I think it’s not fair to hold you responsible for everything that doesn’t work in my favour. I feel as though I’ve hated you enough and that’s the reason behind our strained relationship. Don’t you think so?

We’ve had our share of ups and downs but then again, which relationship doesn’t go through all of that?

Over the past couple of days, I spent some time reflecting upon us, reflecting upon my life. You weren’t that bad, you know. In fact, I should be thankful to you for the innumerable lessons you taught me. I might have been disheartened, a couple of times, in the process but later, I did see sense and yes! I agree to the fact that I only became a better version of myself with time.

Honestly, I’m done hating you! Actually, hate is a word too strong. I’m done disliking you or being pissed with you. I’d rather like you and try to get along! Say what? I’m sorry for all those times when I’ve cursed you and called you names! Let’s start afresh and begin our journey!