What Is My Age? Asks Woman (Joke) 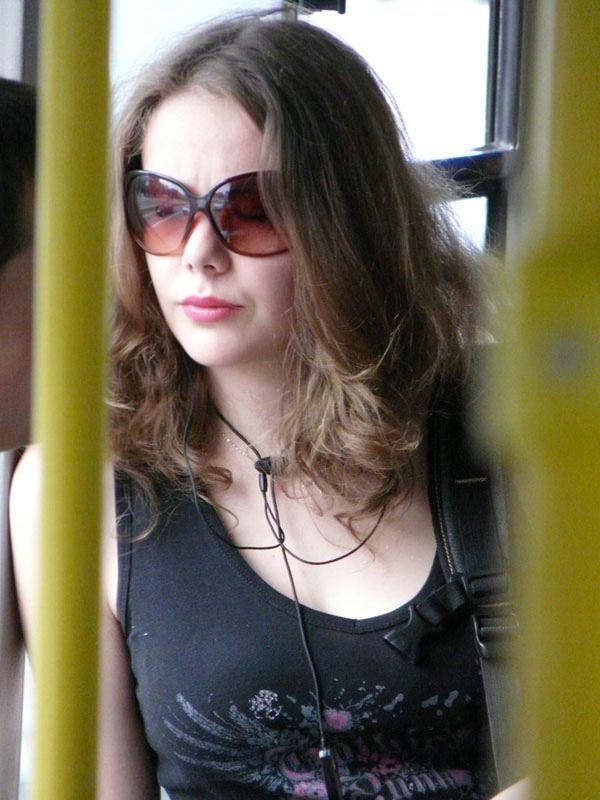 A woman decides to have a face lift for her 50th birthday. She spends$5,000 and feels pretty good about the results. On her way home, she stops at a news stand to buy a newspaper. Before leaving she says to the clerk, “I hope you don’t mind my asking, but how old do you think I am?”

A little while later she goes into McDonald’s and asks the counter girl the very same question. The girl replies, “I guess about 29.” The woman replies, “Nope I’m 50.”

Now she’s feeling really good about herself. She stops in a drug store on her way down the street. She goes up to the counter to get some mints and asks the clerk this burning question.

While waiting for the bus to go home, she asks an old man waiting next to her the same question. He replies, “Lady, I’m 78 and my eye sight is going.

Although, when I was young, there was a sure way to tell how old a woman was. It sounds very forward, but it requires you to let me put my hands under your bra. Then, and only then can I tell you EXACTLY how old you are.”

They wait in silence on the empty street until curiosity gets the best of her.

She finally blurts out, “What the hell, go ahead.”

He slips both of his hands under her BRA and begins to feel around very slowly and carefully. He bounces and weighs each one of her… He gently pinches them as well. He pushes her assets together and rubs them against each other.

After a couple of minutes of this, she says, “Okay, okay…How old am I?” He completes one last squeeze of her assets, removes his hands, and says.

Stunned and amazed, the woman says, “That was incredible! How could you tell??”