The year is about to come to an end. You are likely to be flooded with New Year’s resolution lists from family and friends everywhere by now. Whether we like to or not, our minds will now force us to think about some resolutions to make for the coming year. That most of us are unlikely to stick to that list for long is another story.

1. Well, it lasted one whole day at least. 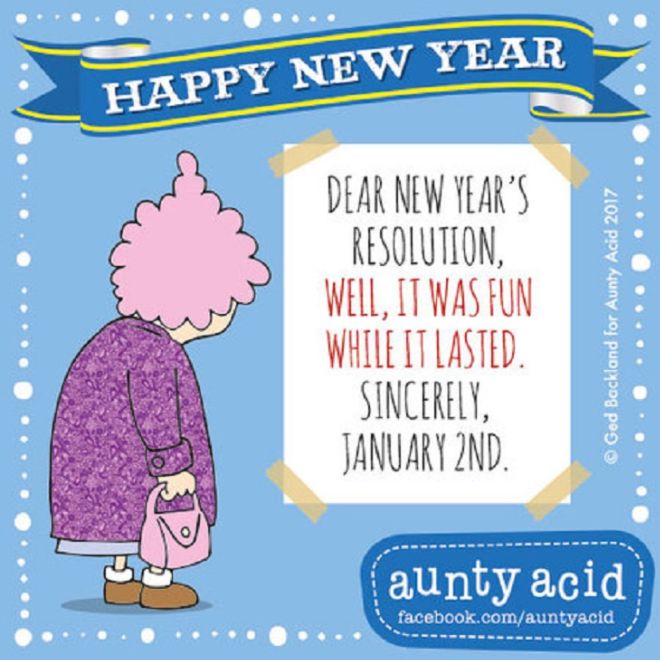 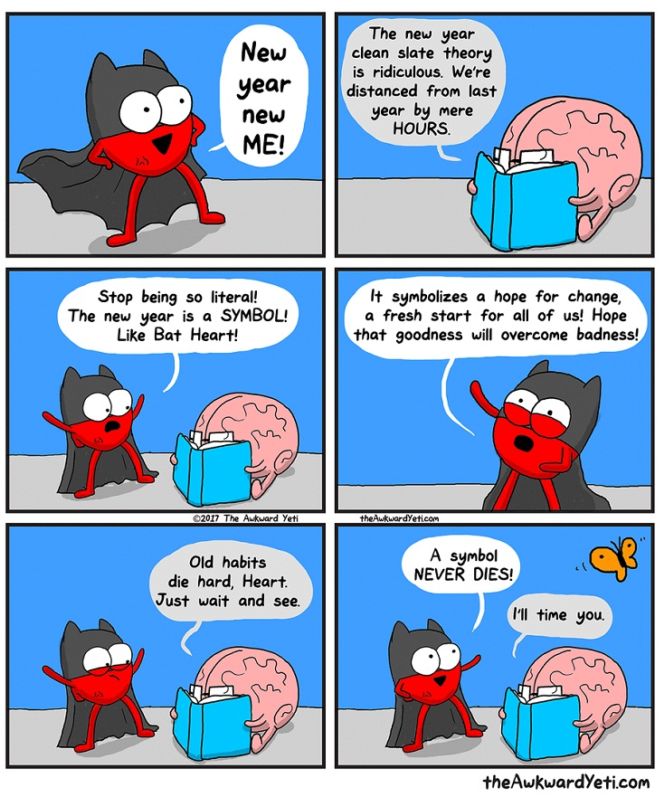 3. Just one more minute before I stop procrastinating. 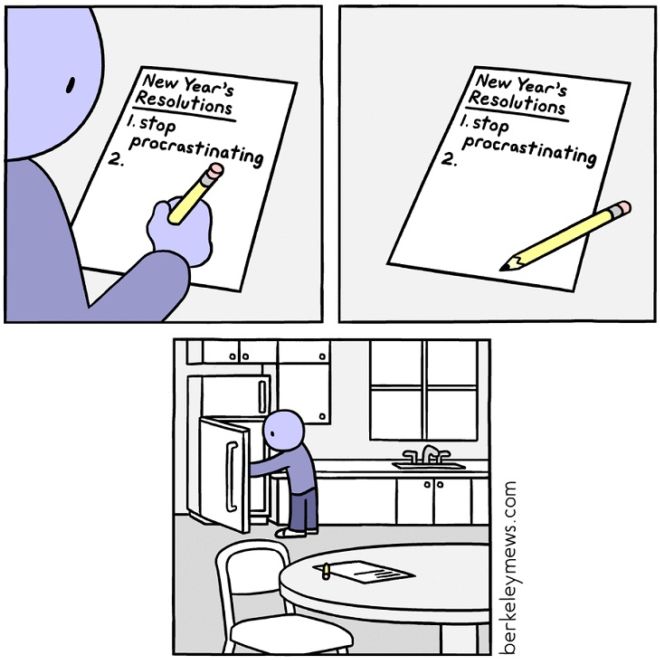 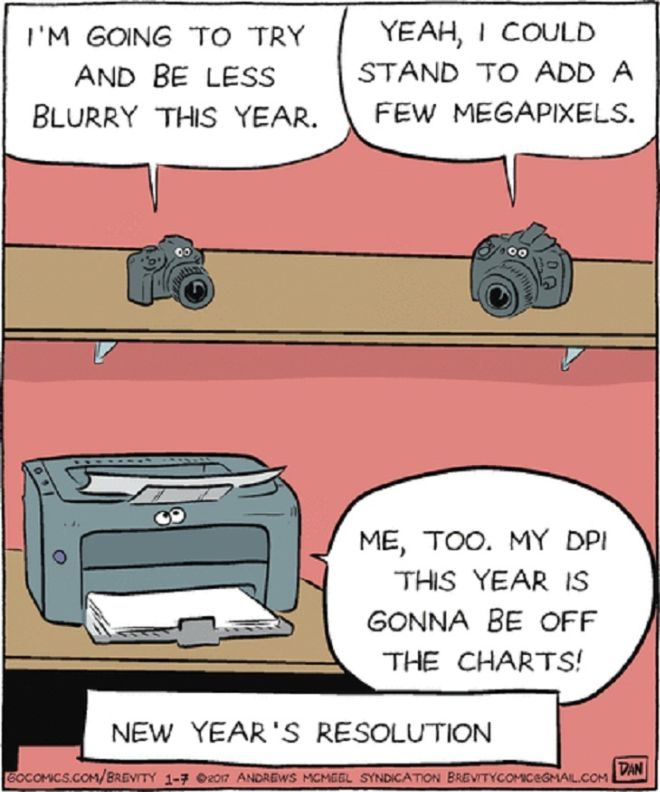 5. Now, these are some resolutions to feel upbeat about! 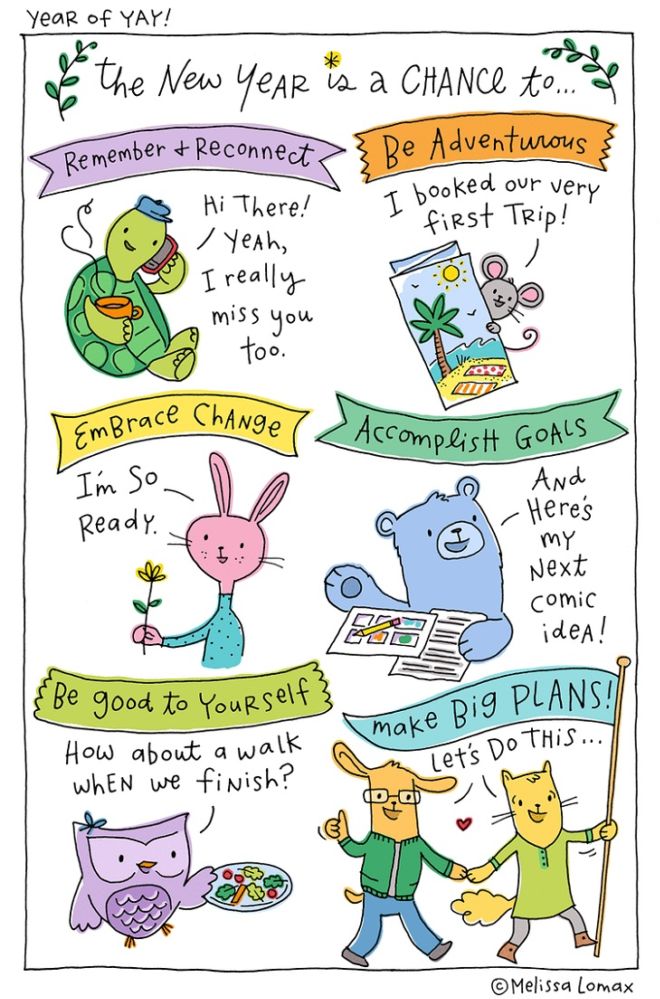 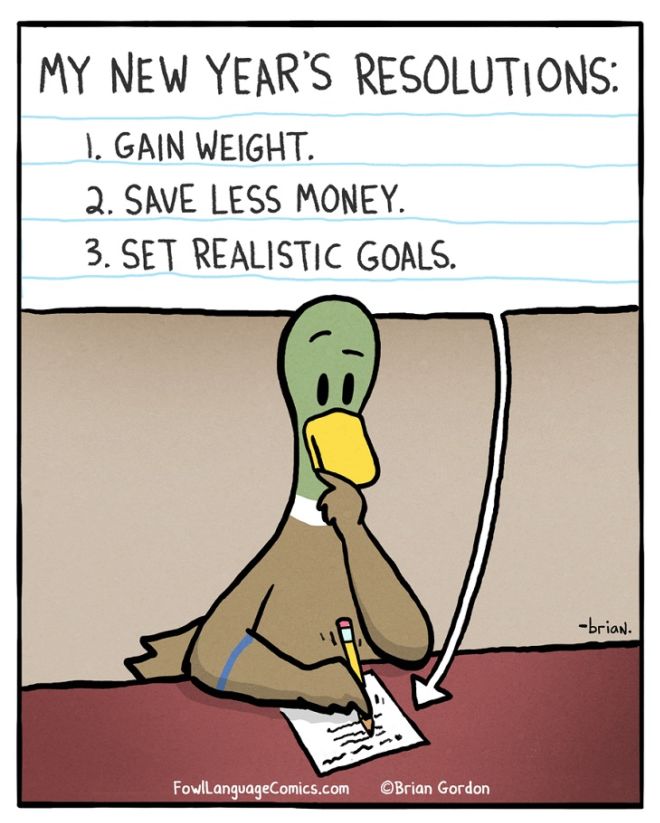 7. January can be depressing, indeed.

9. It’s all about priorities. 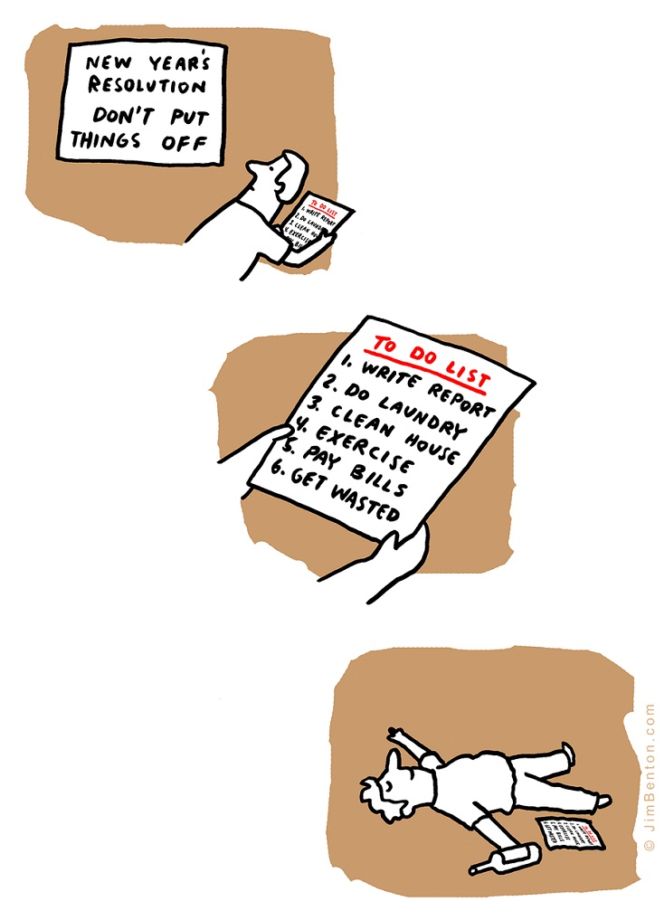 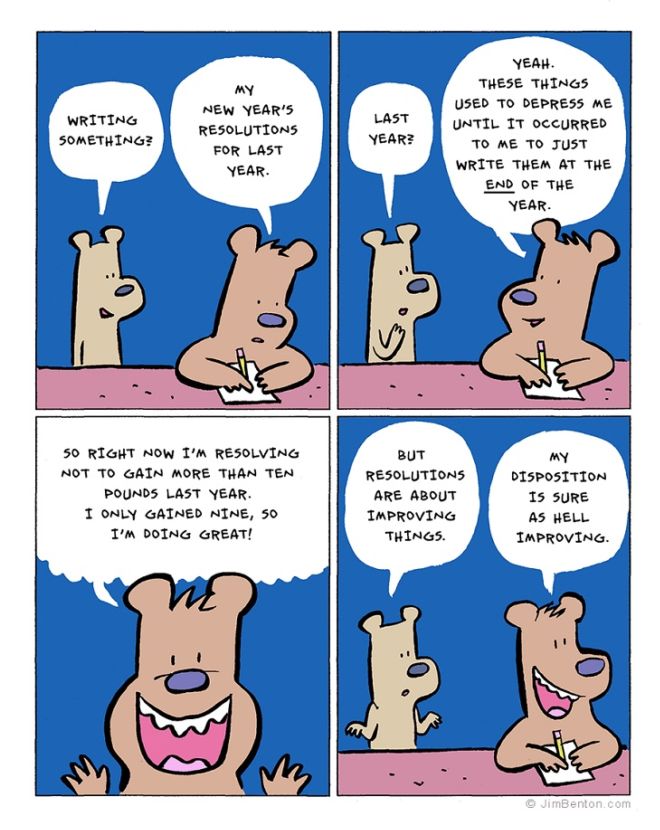 Stepping On The Ducks (Joke)