Yummy Desserts Culture Around The World 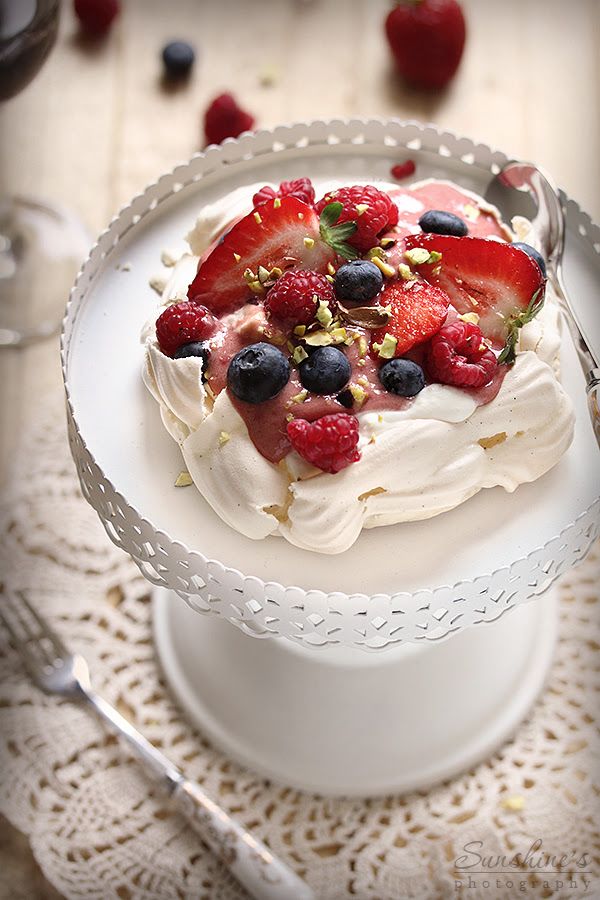 Regardless of culture or religion, food plays a central role in the way we all celebrate special occasions and holidays. Within our own culture, food can unite us, making us feel connected to one other. Today, we take a look at 10 creatively different desserts around the world that make their grand appearance during specific times of the year. Grounded in tradition, these unique desserts are always a welcome sight, as they’re usually the perfect ending to a delicious meal or a reminder that we should always be celebrating the sweetest moments in life! 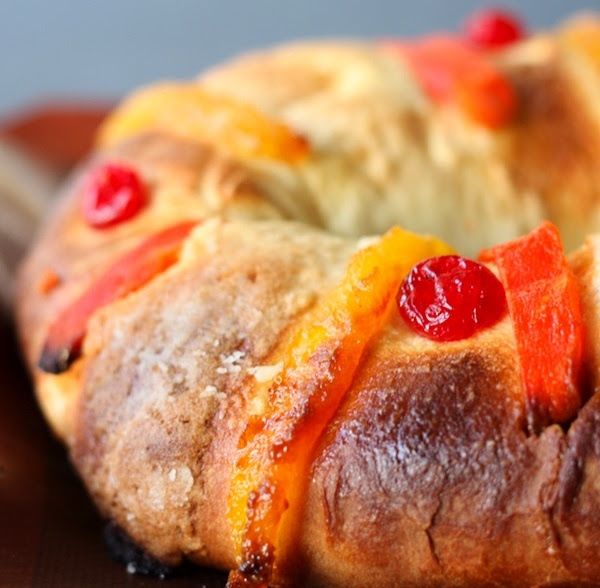 This oval shaped cake pastry is traditionally eaten on January 6 to celebrate “D?a de los Reyes” (or “Kings’ Day”), which honors the arrival of the three wise men. In addition to decorating the cake with dried or candied fruits, one usually hides a trinket, a coin or a figurine of Jesus Christ inside the bread to represent baby Jesus fleeing from King Herod’s plan to kill all the babies that could be the messiah. The lucky person who finds the figurine is blessed and is said to enjoy good luck in the year ahead. 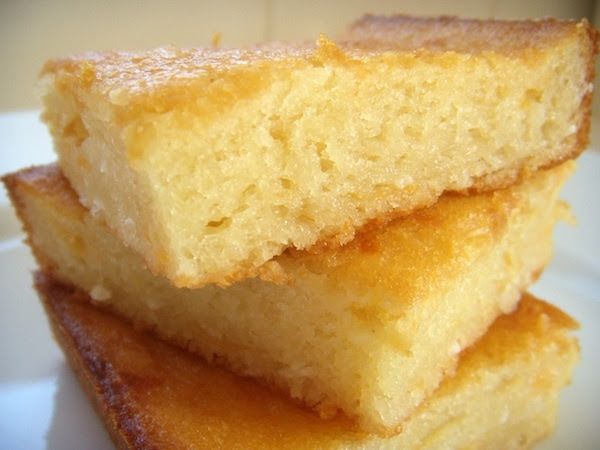 Typically enjoyed during the Christmas season, bibingka is a rice cake from the Philippines that’s made with rice flour, coconut milk, sugar, eggs and baking powder. Traditionally, banana leaves line a special clay pot where the mixture is poured into. Then, more banana leaves are added on top and underneath to cover it as it’s heated on hot coals. The soft, spongy cake’s toppings include butter, sugar, cheese or coconut. The dessert’s texture can either be spongy or sticky. During the holiday season, bibingkas are usually enjoyed right after Midnight Mass where they are sold outside of churches. 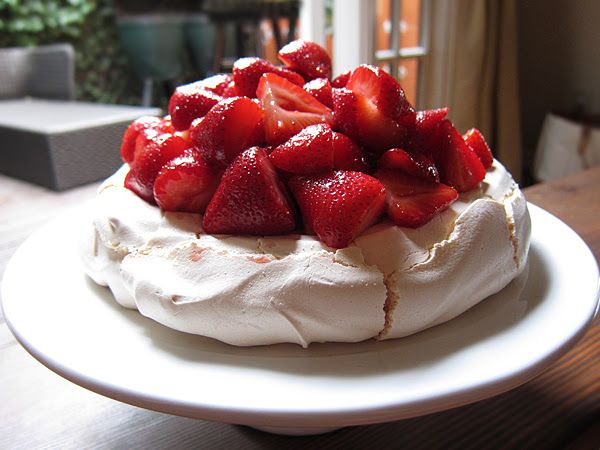 Widely recognized as a popular Australian dish, Pavlova is a light and fluffy dessert similar to a meringue but different in that it has cornflour in it, which results in a crisp and crunchy outer shell and a soft marshmallow-like center. This cake is notorious for deflating if exposed to cold air, so after it’s cooked, it’s left in the oven to fully cool before the oven door is opened. It was named for the Russian ballerina Anna Pavlova, who toured Australia and New Zealand in 1926. Frequently served during celebratory and holiday meals, this dessert is usually decorated with fresh fruit and whipped cream. 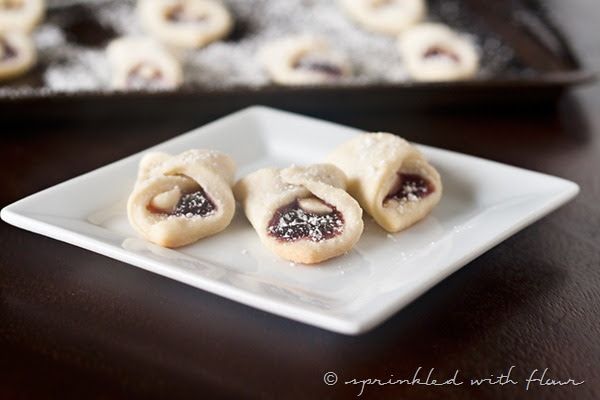 Tucked away inside the middle of a sweet roll or pocket are fillings like poppyseed, prune, pineapple, apple, and apricot. This is a kolache, a pastry that holds a a dollop of fruit rimmed by a puffy pillow of supple dough. An indigenous food of the Czech Republic, the kolache has become quite popular in the United States as a semi-sweet alternative to more sugary desserts. In the US, the fruit has often been swapped out for sausages, cheese and even jalapenos.

Asure or Noah’s Pudding is a delightful Turkish dessert that was traditionally made to commemorate the ark’s landing and to celebrate the bond between families, friends and neighbors without regard to religion or belief systems, but as an offering of peace and love. As the legend goes, Noah and his animals were about to run out of food on the ark when he mixed together whatever ingredients were left and cooked them all together to feed his people. It’s usually enjoyed during the first significant holiday of the Muslim year, Muharrem, which takes place on the tenth day of the first lunar month. On this day in history, Noah and his family were able to leave the ark after the floodwaters receded. This pudding is basically a mixture of grains, fruits and nuts.