16 Most Beautiful Ferraris Made In Last 70 Years

The name ‘Ferrari’ conjures up all sorts of images. The company has been at the forefront of luxury sports car design for nearly 70 years and it’s historical fleet vehicles – often finished in the company’s signature red – include some of the most beautiful designs ever to hit the road. In this article, you can see a number of the greatest Ferrari models produced since the company started making road vehicles back in 1947, and you can also learn about the history of this iconic automobile brand. 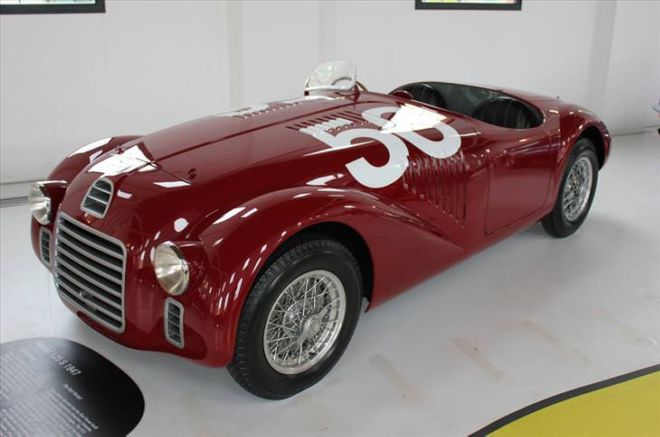 Enzo Ferrari founded the road vehicle manufacturing company back in 1947, although the Scuderia Ferrari Grand Prix Motor Racing Team had been in existence since 1929. Enzo was a racing driver by trade and he was known for being a durable and spiky character. In 1919, while driving to a race in Italy, he became trapped by a snowstorm and had to chase off a pack of wolves that attacked him and a friend. He still made the race and competed. He was not initially interested in the idea of producing road cars but after the war he established a factory in his local town, Maranello, that has produced road-worthy Ferraris ever since. 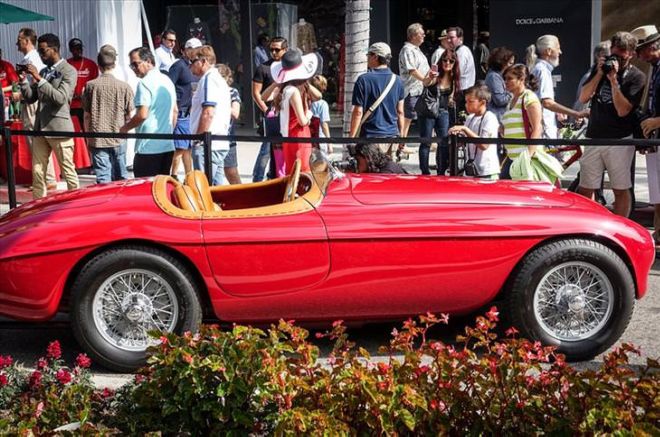 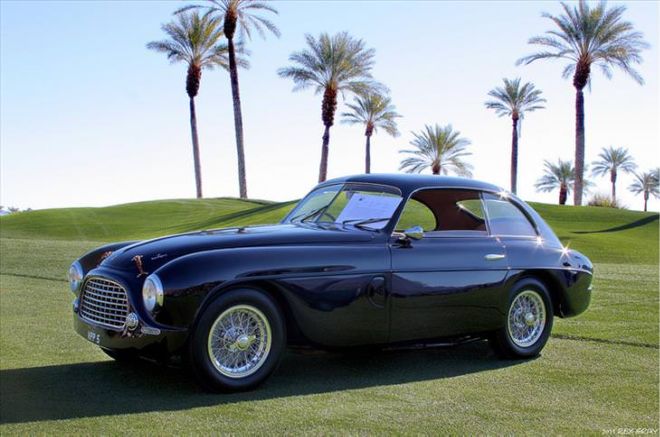 The very first road car they ever produced was the Ferrari 125 S (seen at the top of this list). It was powered by a 1.5L, 1497cc engine that produced 6,800 rpm. The car used a steel tube-frame chassis and featured a double wishbone suspension and drum brakes to the front and rear. Enzo Ferrari built the car reluctantly and only two models were ever made. Initially, Ferrari used his road car business to fund the racing car business, which was where his heart lay. 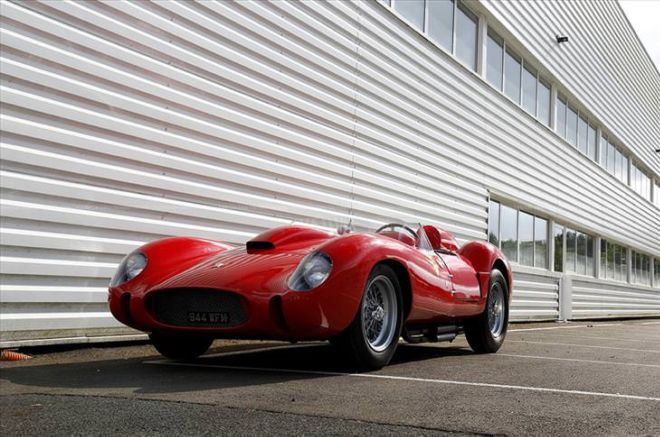 World’s Top 10 Sports Cars That You Have Never Seen

27 Famous Cars Together – Then And Now