The human body is a wonderful creation. Evolution over millions of years has created such a complex system that we haven’t yet known all the mysteries it beholds. Each time we discover something new about the body, we are astonished and awestruck. The advances in various sciences have created a vast store of knowledge to study and learn, from which we were able to gather a few fascinating medical facts…

1. If you’ve ever noticed a single pupil appear white instead of red in a child’s photograph taken with flash, it could be Retinoblastoma – a type of eye cancer. In a normal eye the reflection is red instead of white because of the blood vessels. 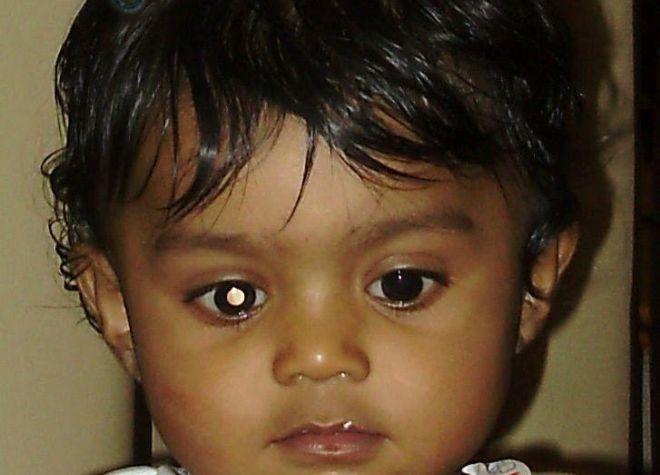 Retinoblasts are fast growing cells that grow and mature, forming the retina of a baby during the early stages of pregnancy. However, in some cases they do not stop dividing and reproducing, resulting in a malignant tumor in the eye – known as Retinoblastoma. Mostly, children who are 5 years or less fall victim to it with around 200 to 300 being diagnosed positive each year. Retinoblastoma is very rare among adults. In children it occurs 75% of the time in one eye , while 25% in both. It could also be inherited if at least one of the parents had it. 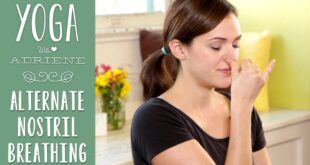