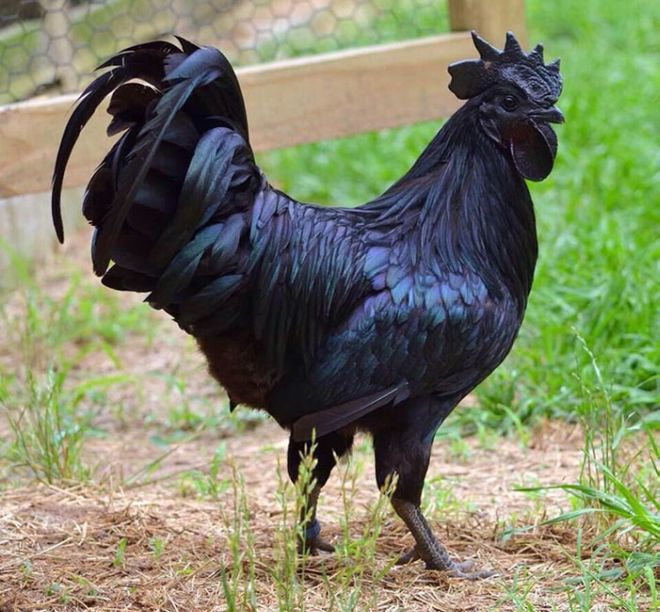 The Lambourghini of poultry has just pulled into the driveway, and its name is Ayam Cemani. This mesmerizing bird is a rare species of chicken from Indonesia, and its all-black appearance has made it one of the most exotic and mysterious breeds in the world.

Every part of this unique bird is black, from its metallic feathers to its onyx feet. It even has inky internal organs, an effect caused by a condition called fibromelanosis, a harmless genetic mutation that causes extra melanin to seep into the bird’s tissue. This process happens in embryo, resulting in adorably dark Cemani chicks.

Ayam Cemani has inspired Javanese folklore since the 12th century, when it was considered a bird of the elite. Its charcoal-coloured blood is rumored to be a delicacy of spirits that bring power and wealth, making it a good luck charm. 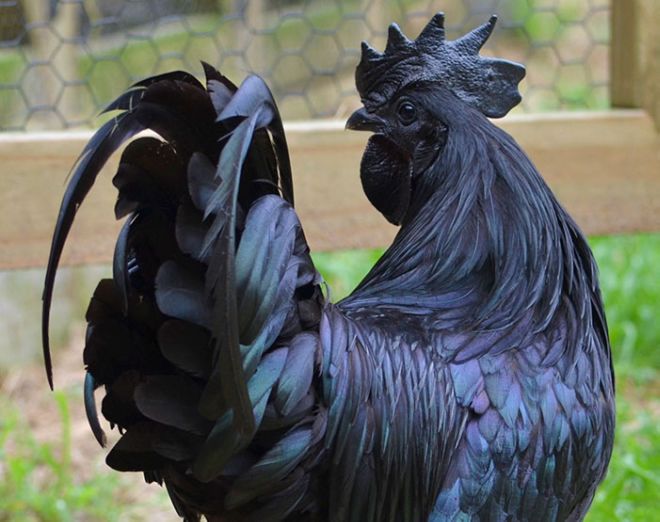 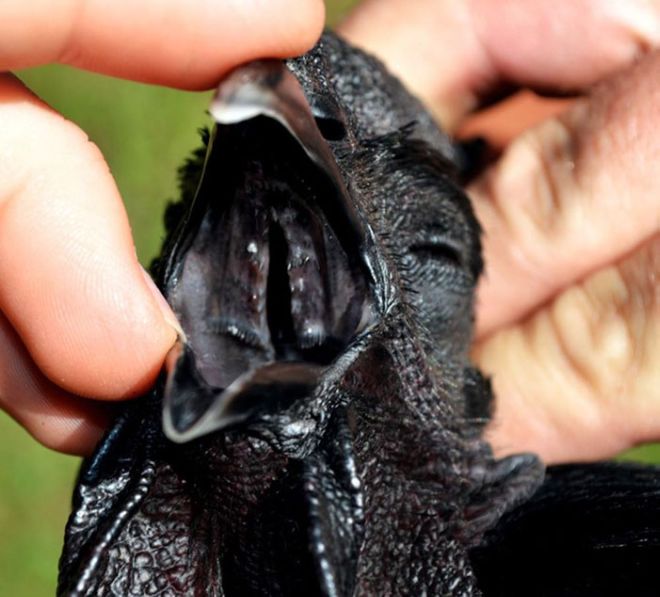 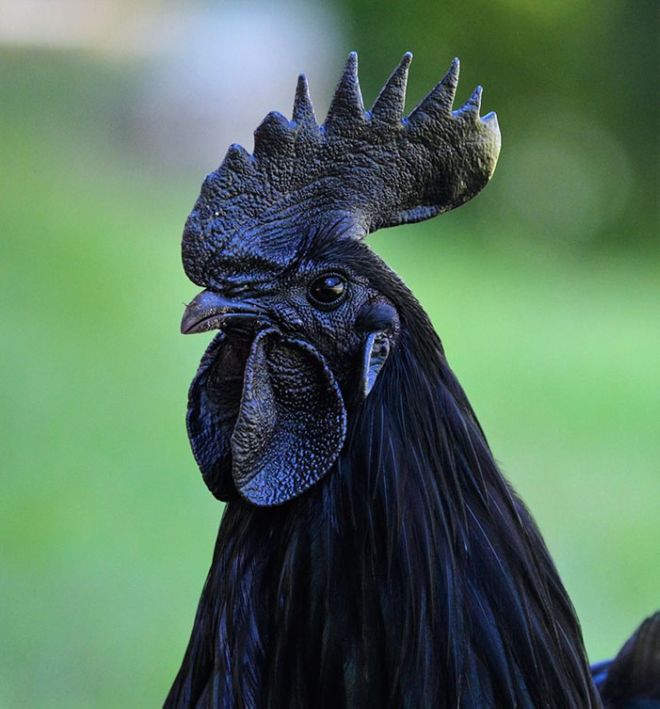 The Swiss Man Living His Dream To Rescue Wild Animals

Meet The Laziest Animal In The World

18 Insects That Are Really Beautiful

19 Men Who Didn’t Want Pets, But Now They’re Happy To Have Them