10 Rare Animal Species Found In Only One Location

10 Animals That Live in Only One Place in the World

Every animal species has a natural habitat that suits the conditions it was specialized to live in. Some particular species are so specialized that their habitats are limited to only one place in the world, making them extremely rare and a precious hyper-endemic species. If you spot one of these species, you must definitely consider yourself lucky, especially since some of them boast the most bizarre characteristics you’ve ever seen or heard of. 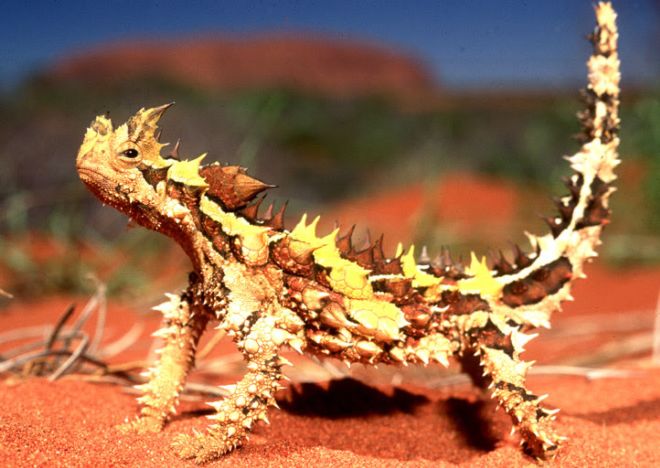 The thorny devil lizard, Moloch horridus, looks dangerous due to the fearsome spikes on its skin, however in reality it is generally harmless. This species has one odd specialization that enables it to drink water through its skin, not by absorption but rather through capillary action. Therefore, if this animal puts its foot in a water puddle, a network of channels in the scales act as tiny straws and carry the water to its mouth. 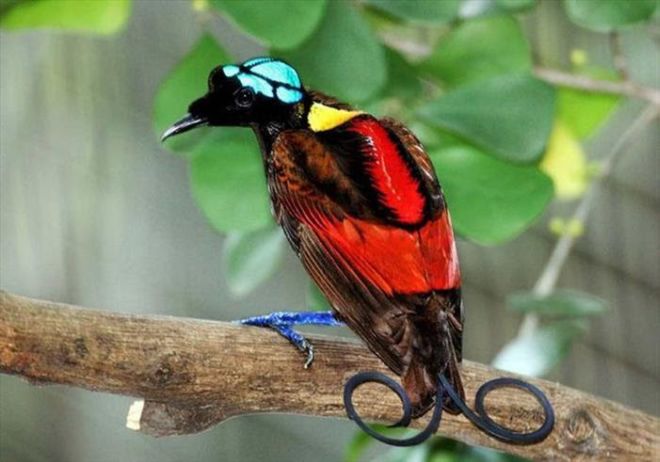 Wilson’s bird of paradise, Cicinnurus respublica, is found on only two tiny islands, Waigeo and Batanta, in the remote collection of islands called Raja Ampat, off West Papua, an Indonesian province of New Guinea. Although it’s hard to find, it’s easy to recognize with its plumage being so vibrant: A turquoise crown, emerald green breast and tail feathers curled round Captain Hook’s moustache. This animal has a particular way of preparing for a mating display – it creates an arena by obsessively clearing away loose leaves and twigs.