Paul Allen Has An Amazing Collection Of Vintage War Planes

Paul Allen’s obsession with vintage aircrafts dates all the way back to his childhood. He was always fascinated by the complexity and designs of the different planes. The co-founder of Microsoft decided to turn his childhood hobby into a lifelong collection, which he began in the late 1990’s.

Allen opened up a museum in 2004, which features over 31 of his most cherished aircrafts. The museum is located in a hangar, out of Everett, Washington. It is called the Flying Heritage Collection. Make sure you drop by if you’re ever in town! 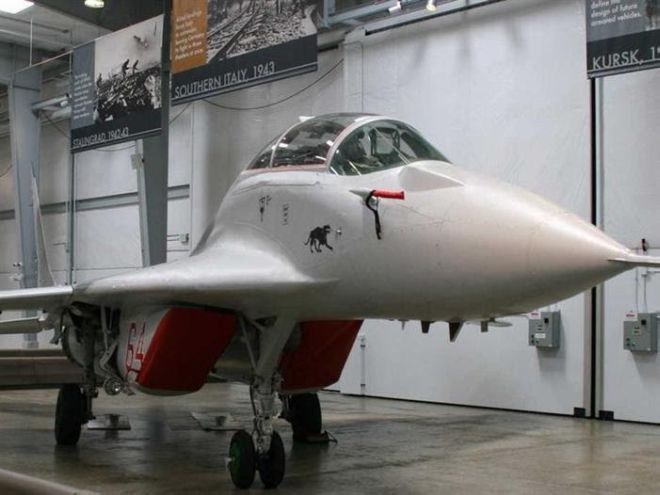 The MiG-29 Fulcrum was The Soviet Union’s response to counter U.S. fighter pilots, during the late 1970’s. It was built to combat such jets as the McDonnell Douglas F-15 Eagle, and the General Dynamics F-16 Fighting Falcon. The fighter aircraft was created by Mikoyan Design Bureau. 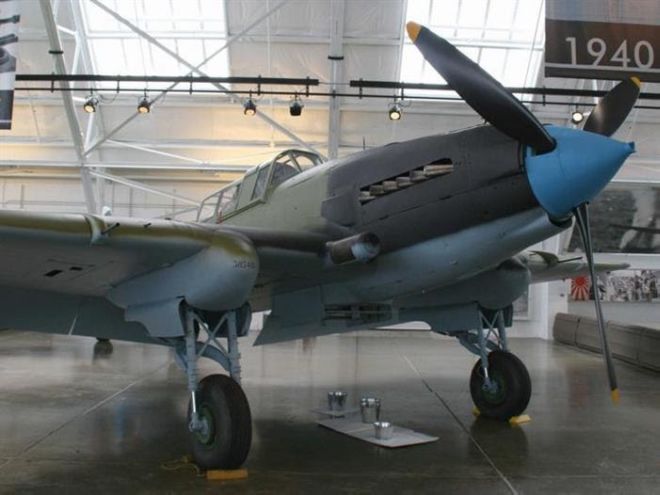 The Il-2, more commonly referred to as “Black Death” and “the Flying Tank” by soldiers, due to its heavy armor protection. The Flying Tank was virtually impossible to shoot down by enemy fighter planes. The model seen here had crashed in 1944 after it had been struck by anti-aircraft fire. It was found in lake by a few boy scouts in 1991, still carrying rockets and bombs, which were attached to its wing. 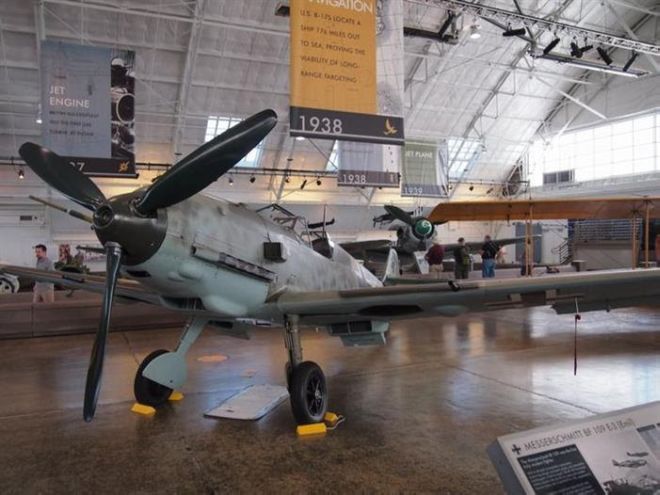 The Messerschmitt was built in Germany in 1939 and piloted by Eduard Hemmerling. Hemmerling shot down several British planes before eventually taking fire, eventually crashing off the coast of Cape Blanc Nez, in France. The model seen here was discovered by a man walking alongside the beach of Calais, who spotted the wing of the plane from beneath the sand in 1988. 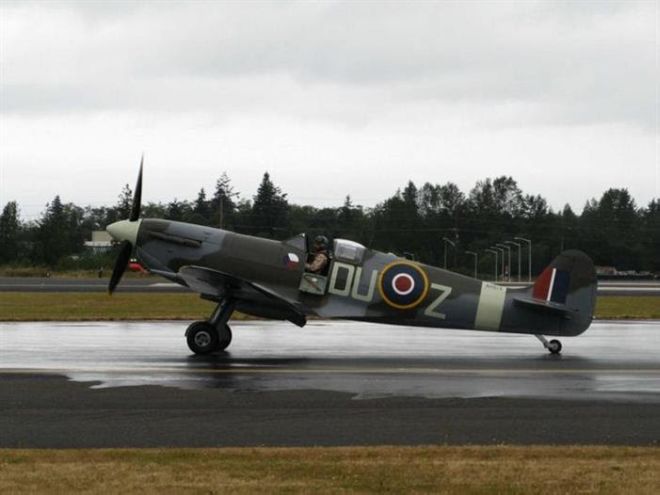 The Supermarine Spitfire was Great Britain’s response to the Messerschmitt fighter plane in the early 1940’s. The aircraft was manufactured by Supermarine, which featured an elliptical wing pilots dubbed “a ballerina in flight.” It was given the ballerina reference due to its easy maneuverability. The Supermarine Spitfire was said to have won the Battle of Britain. The model here was fully restored after it had received enemy fire during a raid on enemy territory.

It Happens Only In Japan

15 Photographs From History That Will Leave You Surprised

Age Is Just A Number For These 13 Elderly Couples

14 Rare Photos That Are Worth Thousand Words

16 Rare And Most Expensive Gemstones Discovered Around The World