Everybody likes to receive birthday cards, but let’s face it, the world’s trees could probably be used for something more important. Like, you know, providing air for the planet. But Bill and Steve are doing their own little bit to save the environment because they’ve been exchanging the same birthday card for the last 47 years.

The proof was recently uploaded to Reddit by user LincolnsLostSpeech who revealed that the card belonged to their fiance’s uncle and cousin. It was bought way back in 1970 for a paltry 25 cents and they’ve shared it every birthday since (that’s 94 times!). They’ve also now shared it with at least 750,000 other people who have viewed it online since the card was uploaded. Like this story? Then click here for two brothers who have shared the same card for over 40 years. 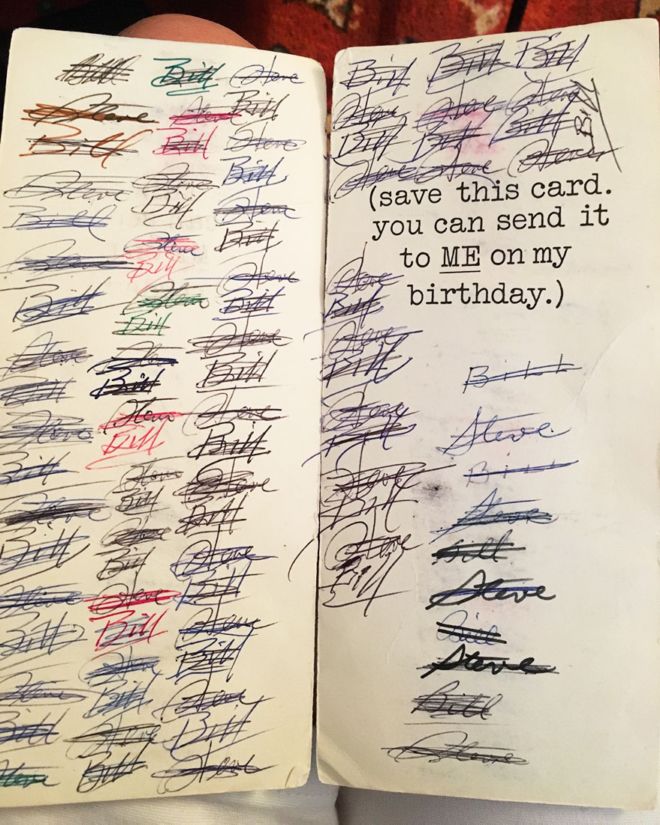 The card cost only 25 cents and was exchanged 94 times 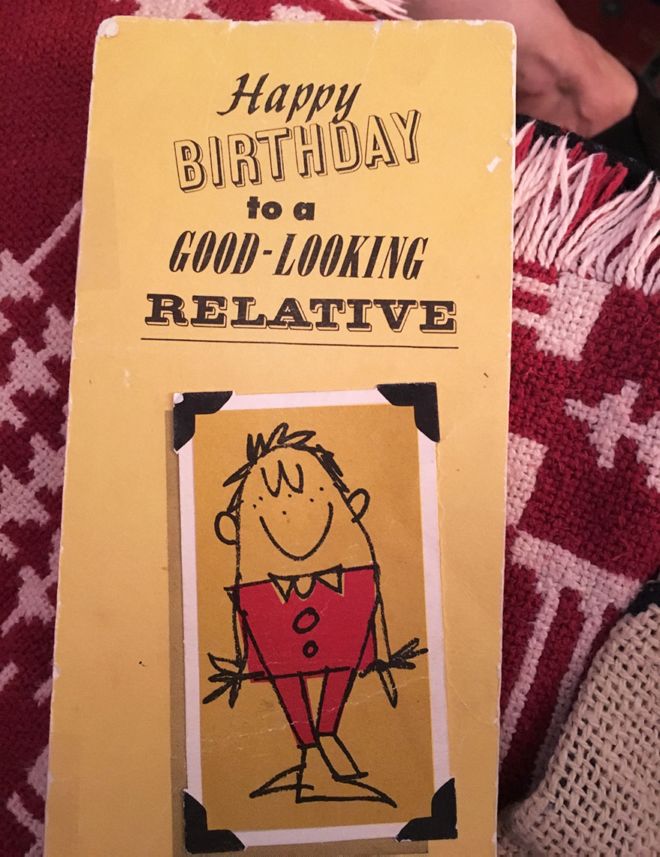