An Iranian teenager who claims she had 50 plastic surgeries to make herself look more like her idol is turning heads online.
Sahar Tabar, 19, from Tehran, Iran, says she underwent dozens of cosmetic procedures in order to look more like Angelina Jolie, admitting she “would do anything” to emulate the famed actress’s beauty 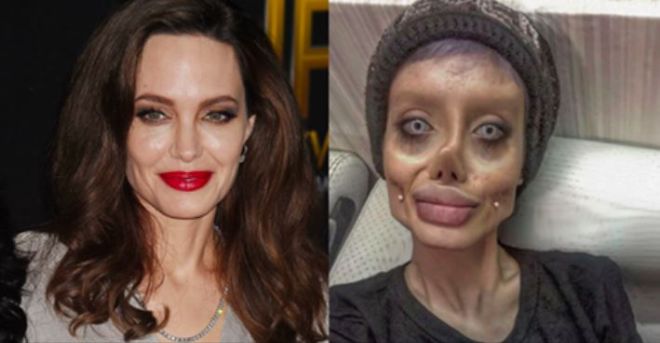 According to Belgian outlet Sud Info, Tabar underwent all 50 of her procedures over the span of just a few months.

The Iranian teen’s dramatic look has garnered her a staggering 412,000 followers on Instagram — although not all of them are fans of her new face.

Multiple users have flocked to the comments sections of her posts to bash her look and call her a “zombie” or a “freak.” Some have even compared her makeup to a Halloween costume for the Corpse Bride.

However, before you go judging Tabar, know that there is widespread speculation that the severity of her look has been aided by the use of prosthetics and dramatic makeup.

This article was initially published on AOL.com: Woman claims she underwent 50 plastic surgeries to look like Angelina Jolie 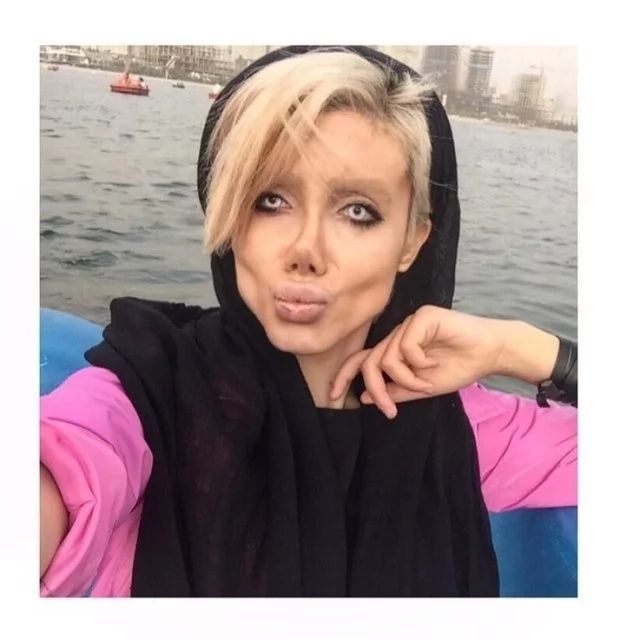 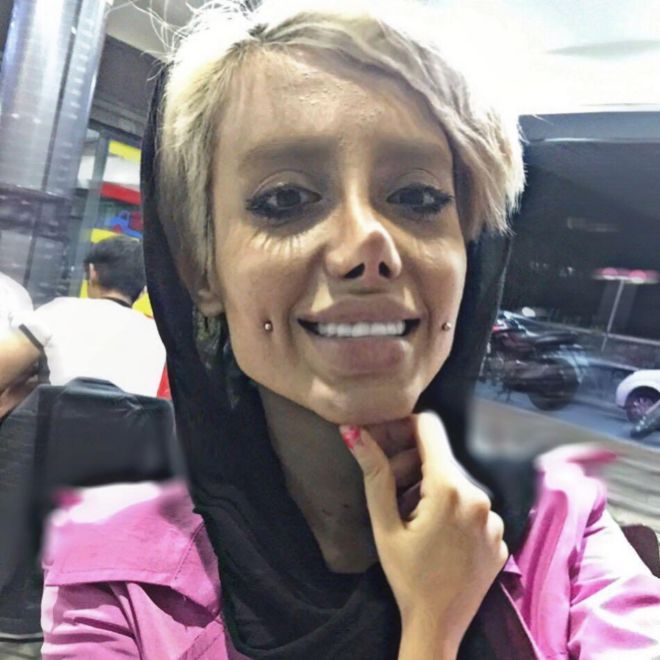 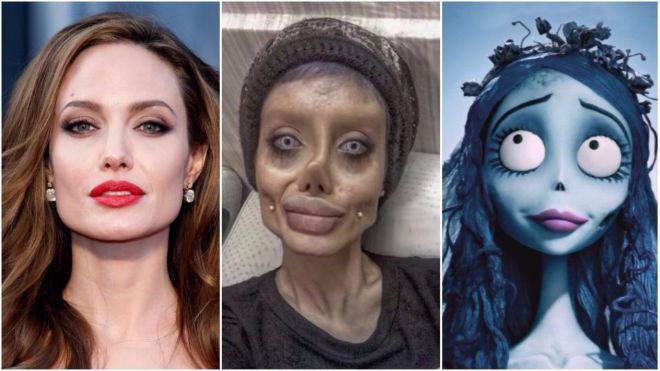 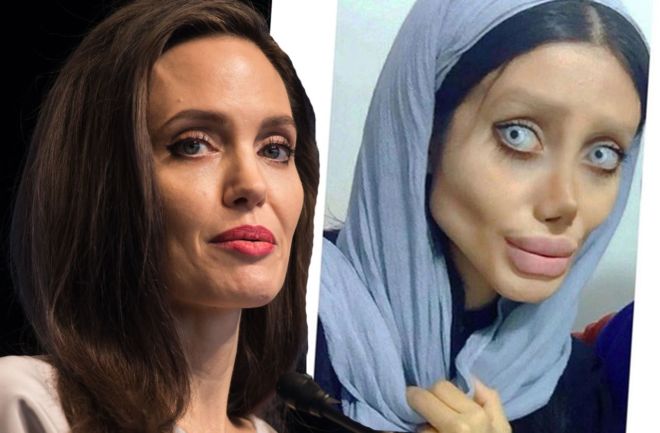 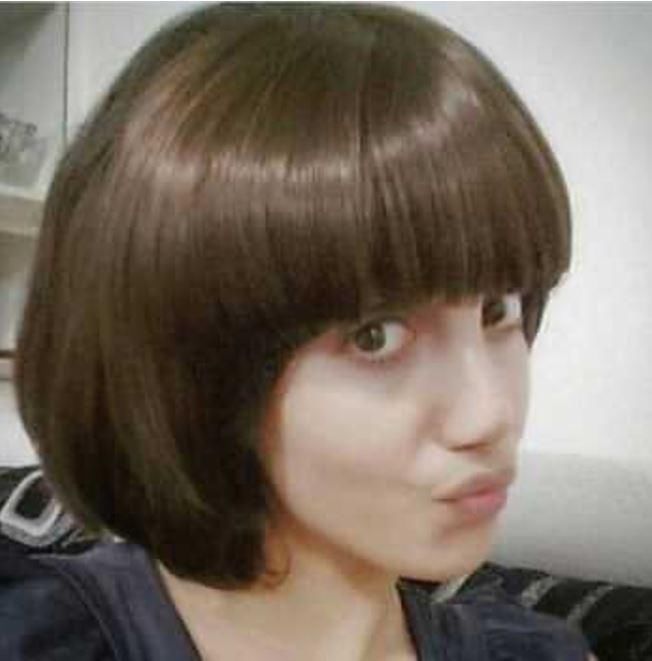