Chinese Man Made A Tank Replica 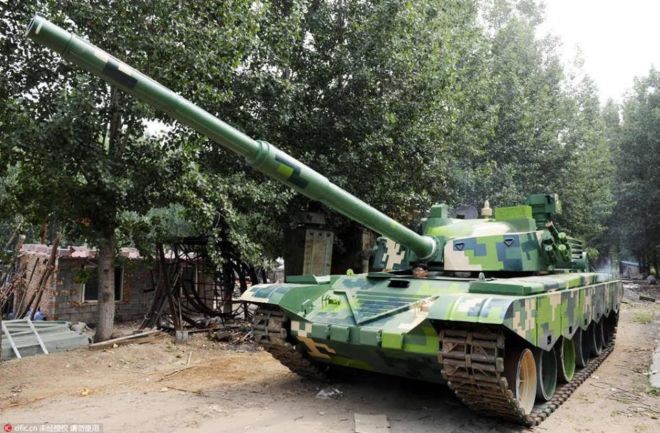 The tank is a 1:1 version type-99 replica that can run at a top speed of 15km/h. The villager named Peng Haojie from east #China’s Shandong province has been a military fan since he was still a kid. He taught himself engineering and mechanics that eventually enabled him to build this tank replica.

The tank replica is now bought by a local scout school that Peng’s son attends. He said that he hopes his tank can help more children become interested in military. 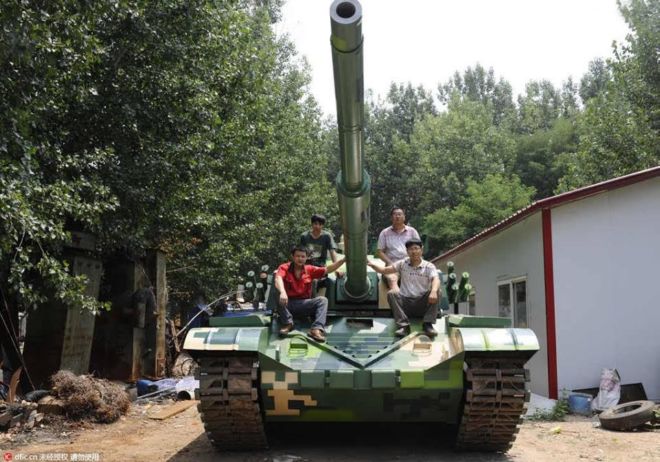 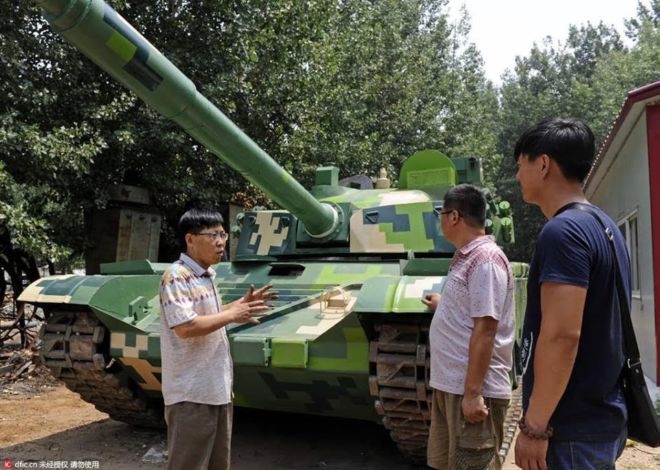 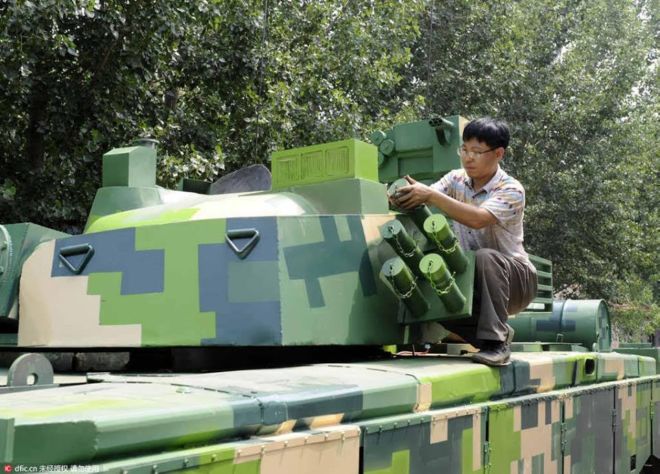