In May of 2015, a beautiful chocolate lab named Bella was diagnosed with osteosarcoma, aka bone cancer. Her owner, Nebraska-based Robert Kugler, was told that either Bella’s front leg should be amputated or she should be put down right away because she was in pain. The decision to amputate Bella’s leg was made and she was given three to six months to live, because cancer had spread to her lungs. After the surgery, Kugler decided to take his furry best friend on a final farewell adventure.

“I’m the best version of myself when I’m with her, and I wanted to be that person full time. I wanted to share moments with her where it was just her and I under the great blue sky.” said Kugler . hey’ve traveled to a bunch of places across the country including Chicago, Key West, Nashville, and Savannah – but the journey isn’t over yet! Now, 14 months later, the happy pair are still traveling the country and enjoying each others company. How is Bella now? “She is doing fantastic” said Kugler. “The Vets have said to “keep doing what we’re doing, because it’s obviously working.”

In May 2015 Robert Kugler’s pup, Bella, was diagnosed with cancer and given three to six months to live 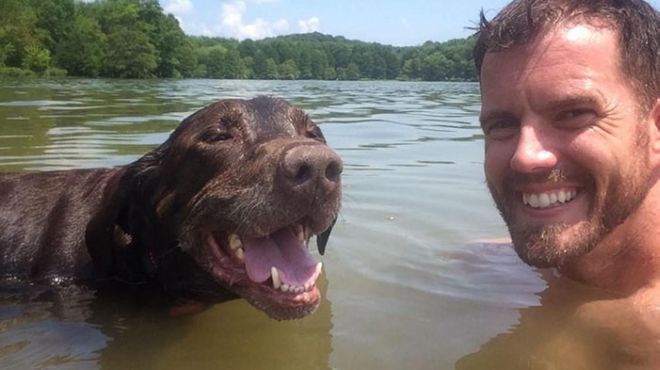 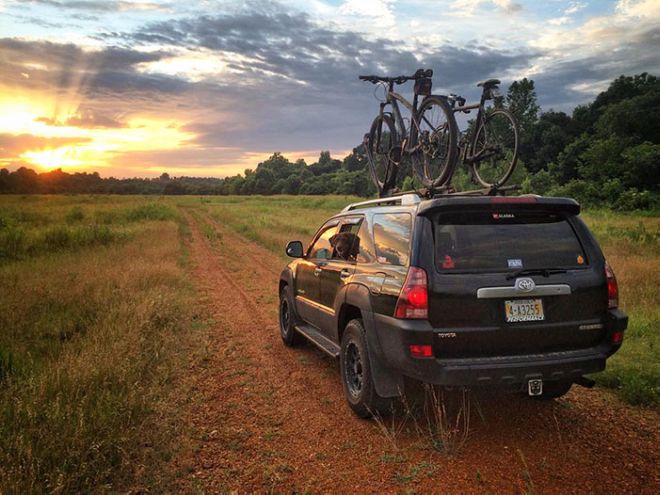 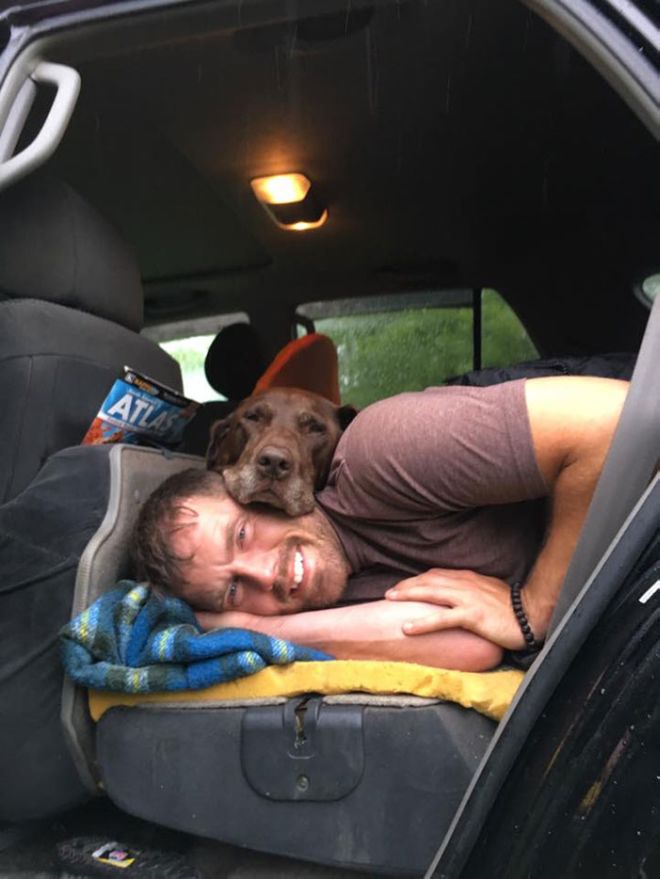 He decided to spend time with his pup 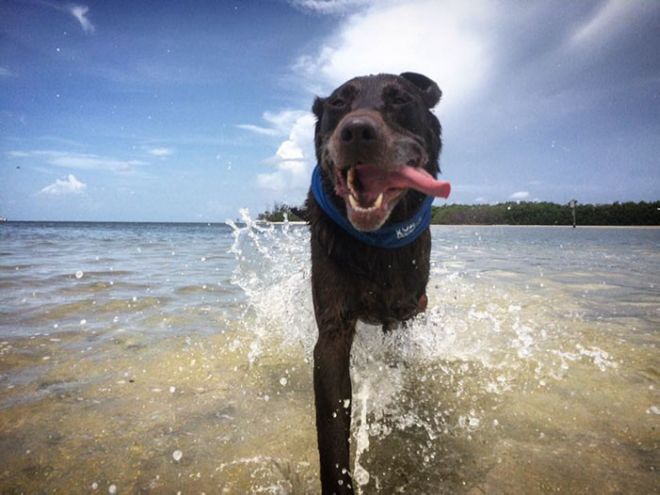