Is it too soon to just declare 2016 one of the worst years in modern history? Technological advancements and space exploration aside, this year has been quite, quite shitty to be honest. There’s terrorism everywhere. Racism and hatred towards other communities are prevalent and as rampant as ever before. There are floods. There are droughts. There are traffic jams lasting several hours. Television news presenters are declaring fellow journalists anti-national because they don’t fit their agenda, and as if it couldn’t get any worse, people are roaming the streets like zombies trying to catch a bloody cartoon character. I could really go on. It’s just pathetic, but this has become the new normal which is why, when we say ‘WTF things’, we really mean it.

P.S – Obviously, it all begins in China.

1. The mistress dispellers of China 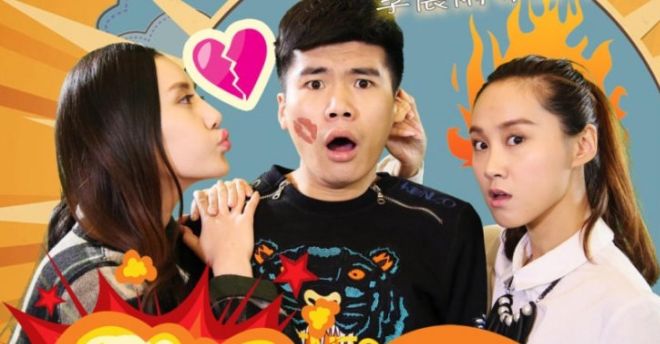 It is not every time that a divorce has to turn into a free-for-all slugfest with each party suing the other for all their money and dignity. It happens quite often now, but not always. Take China, for example. They do not believe in getting the government involved if two people don’t want to live with each other. Since there is a huge social stigma around women getting divorced in China, not to forget the financial stress associated with a divorce, an ever increasing number of women are going to companies that specialise in driving their husbands’ mistresses away. They are the ‘Mistress Dispellers’. Businessmen and high ranking officials keeping a mistress is not uncommon in China at all. With the booming economy, the number of such businessmen is only increasing. To tackle this, women approach such mistress dispellers. The dispellers, for a handsome amount of money (upwards of $10,000), coach the wife in distress to be stronger, more attractive for the husband and teach them how to tackle certain situations, while also using a number of tactics to get rid of the mistress. Needless to say, these people are pretty good at it. DoubleUteeeeff man!

Well, Japan isn’t far behind either. For thousands of years, people around the world were doing just fine with normal onions. Yes, they would make us teary-eyed but it’s only momentary and doesn’t cause a lot of problems. But one Japanese group has decided to take it upon themselves to fix this. House Foods Group in Japan has come up with the “Smile Ball” after apparently TWO DECADES of research. The Smile Ball is so innovative that it even won an IG Nobel Prize – a special award handed out to honour achievements for improbable research. Like the Razzies. The company doesn’t plan to start producing these Smile Balls commercially anytime soon, though. If you don’t know how you feel about this, know that the 5-6 tonnes of smile balls that were sold to the public as a trial run sold like hot cakes.