A phobia is typically defined as an abnormal, irrational and extreme fear or something or a situation, despite knowing the fact that it is actually not dangerous or harmful.

But then a phobia is a phobia. No matter how much someone reassures you that the said thing isn’t going to harm you, you still run miles away from it. For example, typical delicate darlings often have phobias of cockroaches, flies, mice or lizards. I mean, what can a teeny-weeny cockroach do to you? Alternatively, some people have a phobia of height, flying, or water. And then are just some that are downright bizarre. Here’s what we mean:

As weird as it sounds, some people do have this phobia where they can’t touch their own or others’ belly buttons. In fact, the very idea of a belly button, or simply seeing one is also feared by people who suffer from this phobia. Sounds more creepy than weird, right? 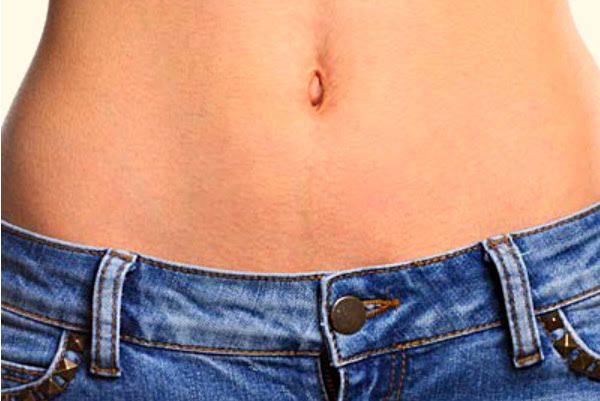 People who suffer from this phobia have a fear of small holes, and usually associate these with danger. You know, say, a honeycomb, a sponge, etc. The moment a sufferer sees anything with small holes, they could get nausea or full-blown panic attacks! 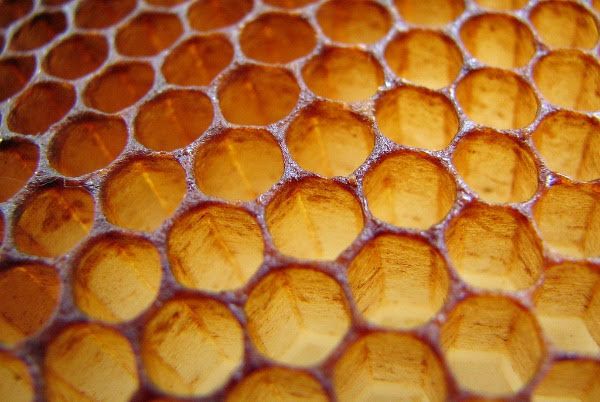 3. Papaphobia – Fear of the pope

Yes, this is probably the weirdest of the lot, but some people actually fear the pope! The phobia may be related to the fear of saints or holy men. So if you suffer from it you definitely can’t visit the Vatican City! 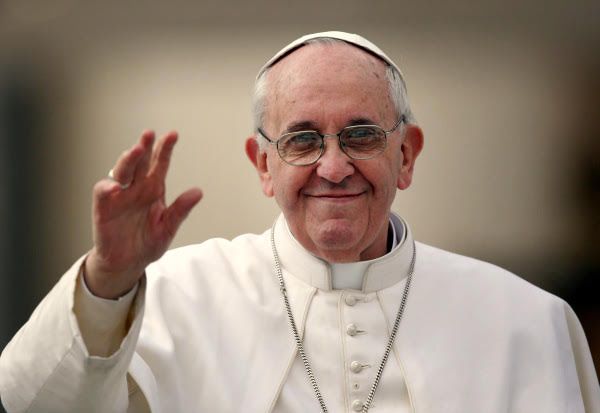 Imagine having the fear of falling asleep! While some people just can’t do without their regular eight hours a night, sufferers of this phobia may associate going to bed with dying, or losing time while asleep, or may fear lack of control. 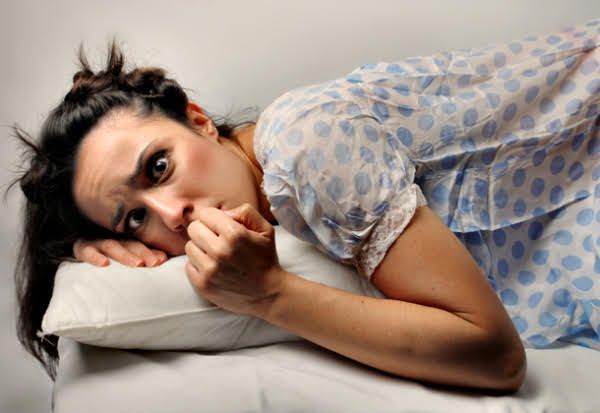 5. Nomophobia – Fear of being without mobile phone coverage

Ah! I am sure we all have a little percentage of this hidden somewhere in us. But people with this phobia take it up a notch. They have a fear of losing mobile network, mobile battery, or even losing the sight of their mobile phone! 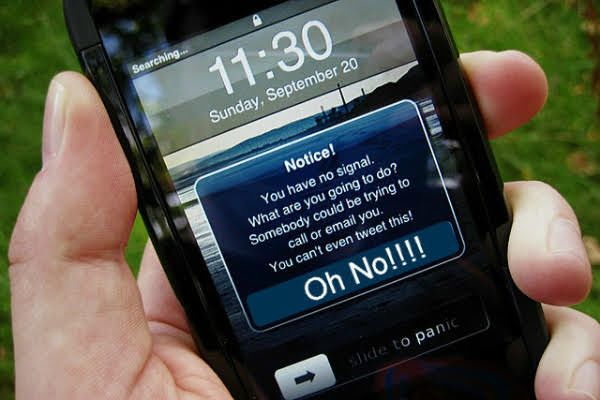 Okay, no offence, but some trees actually do look really scary at times. Anyway, people who have this phobia fear trees, wood, and forests. It may be caused by watching all those fairy tales or stories which talk about the evil guys staying in the forests. So go easy with the fables, alright? 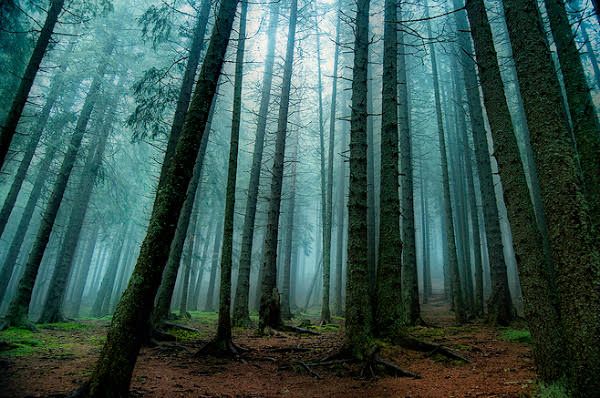 It’s rather shocking to know that some people fear cheese. The poor souls have no idea how great it tastes! While some people may fear some particular cheese types, others may fear cheese altogether. SOMEBODY DO SOMETHING! 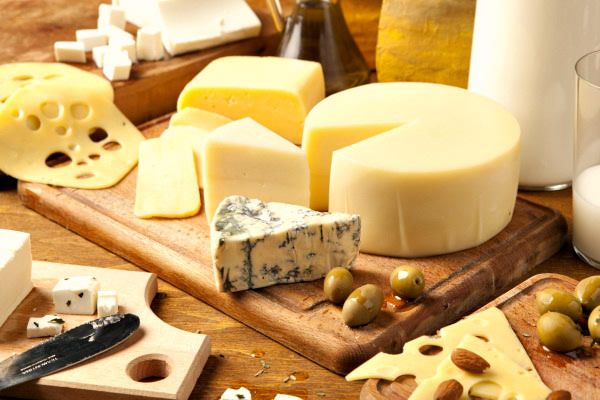 Tags Believe It Or Not Phobias