The Mouse Trap – A Short Tale Of Helping Others

The Mouse Trap – A Tale of Helping Others

A little mouse woke up one morning in its lair, yawned, stretched and prepared for the upcoming day. When it peered out of its hole in the wall of the farmer’s house, he saw the farmer and his wife struggling to open a large package laying on the floor. “I wonder what kind of food is inside” the mouse thought to himself, only to realize that it’s not food, but rather a clever mouse trap. 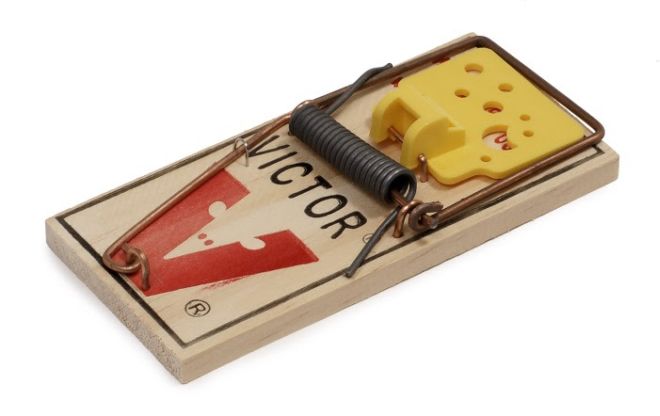 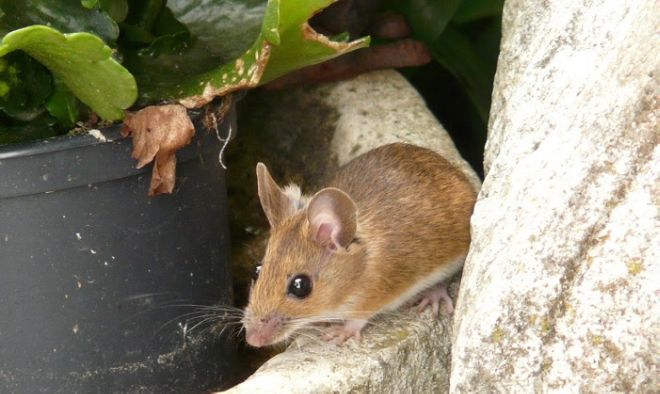 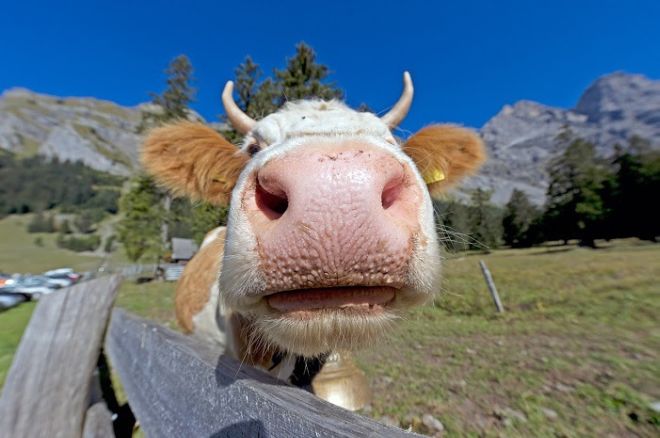 Rejected and humiliated, the mouse returned to the farmhouse, knowing full well that it would have to deal with the trap on his own.
Later that night, a loud noise interrupted everyone’s sleep – it seemed that the mousetrap has finally caught its prey. The farmer’s wife got out of bed all excited and hurried to see the little bandit that was caught in the trap. However, in the darkness, she could not see that what was caught in the trap is not the tail of a gray little mouse, but the tail of a poisonous snake.
The snake bit the wife and the farmer had to rush her to the hospital. 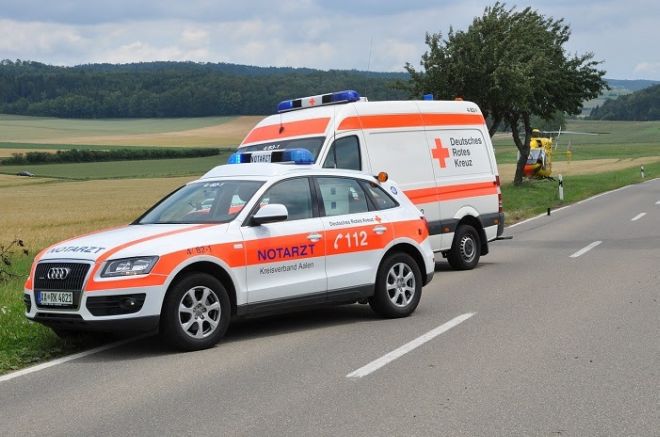 After a while, the farmer and his wife went back home, but then her fever spiked and would not go down. Since it is known that the best cure for a fever is fresh chicken soup, the farmer quickly went outside and turned the chicken into soup.
The farmer’s wife drank the soup, but alas – her fever did not go down. The rumor about her condition spread wildfire, which led to visits from concerned friends and family members. The farmer was happy to see so many people in the house, but to feed them he had to throw a large dinner, and serve a rack of lamb as the main course. 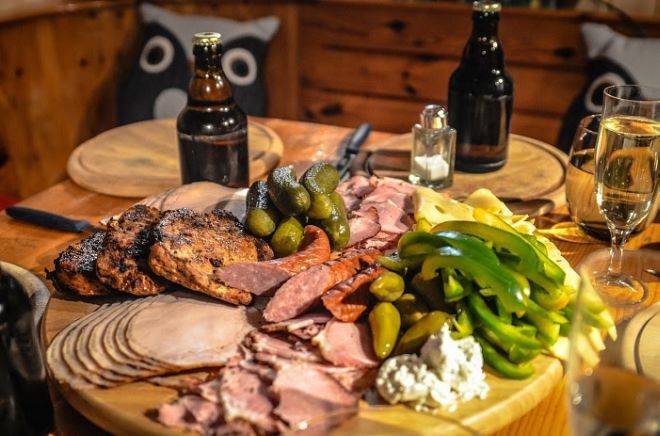 Everyone ate the food and thanked the farmer, but all of the best wishes and prayers were for naught, and a week later, the farmer’s wife passed away. Many more people came to pay their respects, and to thank them all, the farmer served his prize cow as juicy steaks.
The mouse was watching the events unfold from his little hole, and sighed. 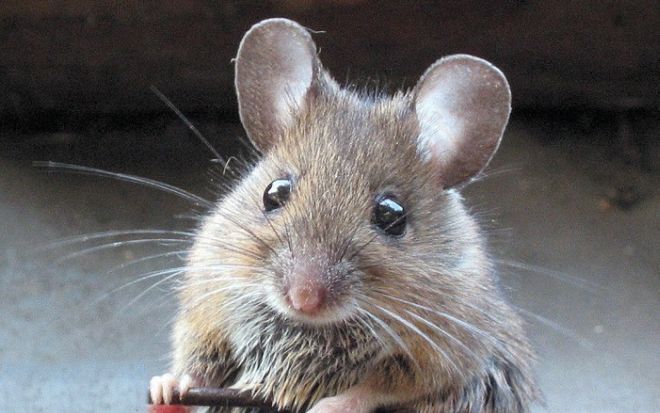 We often hear of someone who’s in trouble, but when it doesn’t directly affect us, we may decide not to lend a hand. Life, however, is a journey, a major part of which requires mutual responsibility, and when the weakest person in society is in peril, we should all feel threatened. If we help each other we will be stronger together, but if we think only of ourselves we end up hurting everyone.