Abandoned Olympic Venues Around The World

The Rio Olympics is the 28th Summer Olympic games. The first one took place in Greece in 1896 and since then the event has been held in 19 different countries.
But do you ever stop and wonder just what happened to all of those huge venues purposely built to host the world’s most famous games? Well, take a look at the pictures below. From Beijing to Berlin, from Athens to Atlanta, these pictures serve to remind us that while the games may be over, the memories live on.

Interesting fact about these ski jumping towers is that the Swiss jumper, Andreas Dascher introduced a new style of jumping, which would soon come to be known as the Dascher technique. Before these Games, the athletes would hold their arms forward over their heads. Dascher reasoned that if the athlete held his arms at his side he would fly farther. Adherents to this new style dominated the competition. 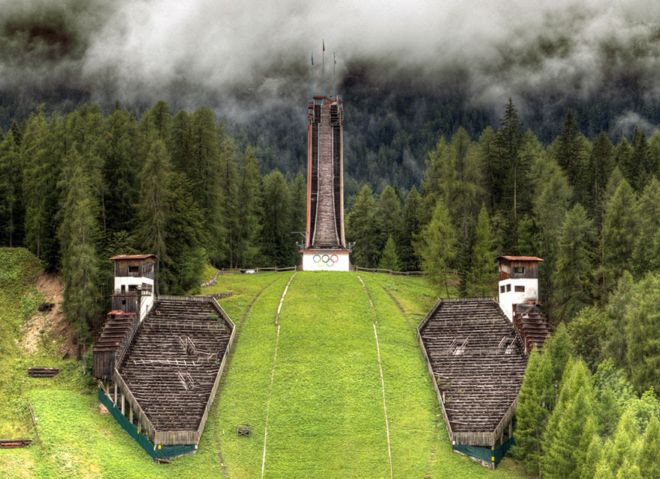 The bobsleigh and luge track at Mount Trebevic, the Mount Igman ski-jumping course and related infrastructure are crumbling more and more with each passing year. But adrenaline, fear and exhilaration are back on the bobsleigh track as downhill bikers Kemal Mulic, Tarik Hadzic and Kamer Kolar train on the graffiti-covered concrete. 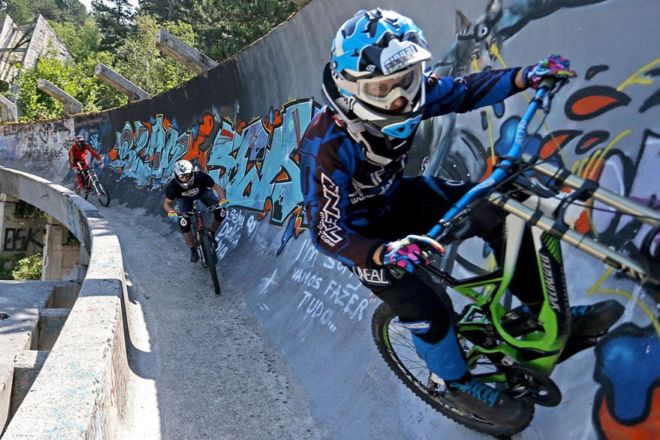 Beautiful Bicycle Stands To Save Space

These 15 Sports Are The Fastest Ways To Lose Weight 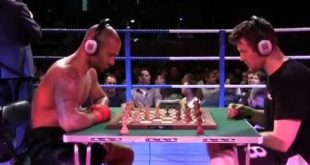 19 Iconic Sportsmen Who Battled Serious Injury And Carried On

The Top 45 Most Desirable Athletes Alive