Tips For Winning An Argument With Your Girlfriend

I love to question things, I’ve always been like that. It’s one attribute I’ll be better off without, I know, but then it’s good to ask questions, isn’t it? At least that’s what they told me. Problems arise, ever so often might I add, when innocent questions turn into a full-fledged argument. Because the one-size-fits-all formula doesn’t really work when it comes to a verbal duel. How we say and to whom we say what we say really matters here. A straight-up and rather classic “fu*k off” might be enough to put an end to the topic while arguing with a guy, but do the same to a woman, and you’re jacked. Never do that to your girlfriend, for she is known for a very specific set of skills. Skills she has mastered over the years. If you apologise and quit that’ll be the end of it. You will be forgiven, not forgotten. But if you persist, trust me. She will come after you. She will find you, and she will kill you.

So how does one win a proverbial fight against the fairer se*?

You need to be Superman. 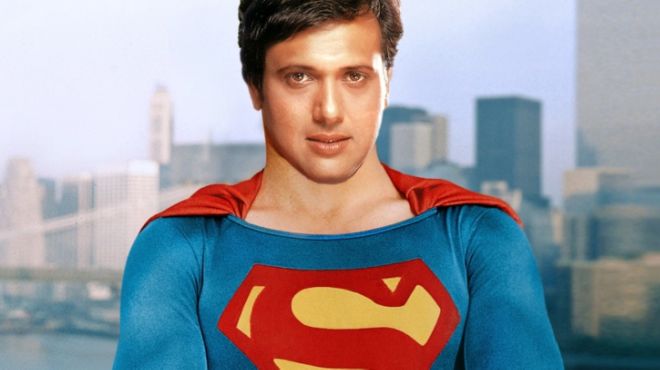 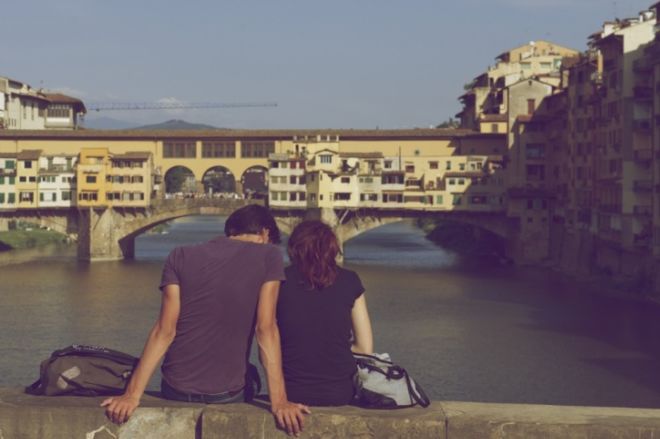 Whether you’re talking about an argument or a literal fight, the principle logic applied should ideally remain the same. Don’t get into an argument you know you’re going to lose. Just like you never pick a fight with people bigger than you. If it’s not your fault, don’t argue. If it’s partly your fault and partly hers, don’t argue. If it is nobody’s fault presume with great caution. If it’s her fault, seize the opportunity and go for it, you might not get another shot, ever!