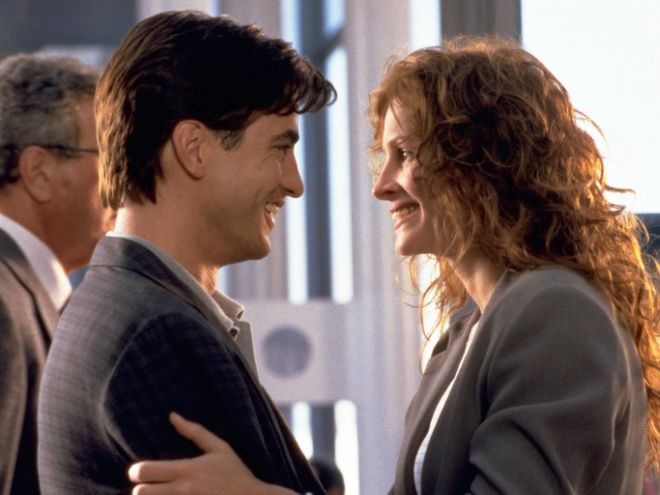 By your late 20s, you’ll have at least one friend of the gender(s) you’re attracted to that’s married. Because of the way we’ve been socially conditioned, we consider adult one-on-one time to be something that’s reserved for people who are interested in each other in an intimate way. But what if you want to have solo friend time with someone whose taken?

No, you’re not living a real life version of My Best Friend’s Wedding. You’re not in love with your friend, and you’re not trying to break up their relationship. But at the same time, there’s something about your friendship that starts to feel strange once they’re married. There was never anything romantic between the two of you so you’re both a little bit surprised by how the new marriage challenges the old dynamic.

Either that, or you’re new friends and you’re both a little bit defensive about each other and your relationship when brought into question. And while you both might be quick to say that you’re not attracted to each other in that way, a part of you knows it doesn’t matter. Your friendship raises questions with the people around you. So what do you do when you want to keep your friendship intact but worry you might be crossing lines?

What do you want out of your friendship? Are you looking for a completely platonic partner to spend time with once in a while? Or are you trying to get your friend to take time away from their relationship to give you time and to satisfy your ego? How do you see this friendship working out, logistically?
Think About Their Intentions

Do you have a funny feeling that your friend might cross the line if given the opportunity? Are the two of you extra careful around each other because you know that with one drink too many you might act on some other feelings you have for each other that you don’t acknowledge?

Be Honest With Yourself

Just because you don’t acknowledge it, doesn’t mean it’s not there. Are you playing with fire? Does a part of you want something inappropriate to happen? Do you feel like you know your friend better than their partner does and that gives you some sort of leeway, morally?