Relationships aren’t easy. Long distance relationships, even less so. Any of you involved in such a situation would empathise with that statement, nod in agreement and even go on to list a few of the difficulties each of these ‘saat samundar paar’ couples face. Because of the scratchy phone connections, unreliable internet connectivity and boiling impatience over repeatedly saying ‘Can you see me?’ over Skype, any mundane matter can turn into a raging war. And when you are cosying up to your phone at night, even the smallest fights can make the nights that much harder.

Have you ever wished these fights just disappeared? While it’s not like a magical genie will arrive every time you rub away the tears or bang your head against a wall, there are some things you could try that might make things a little easier for the two of you. We can’t really give a complete guarantee, but it’s worth a shot though! 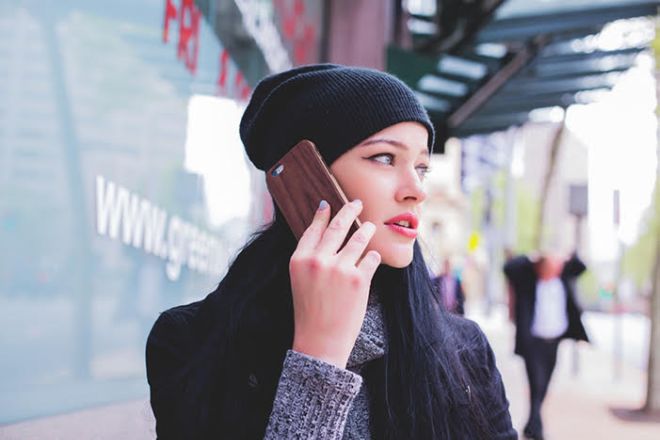 One of the biggest catalysts for conflict is misunderstanding. They say many things are lost in translation, but that’s nothing compared to what can be lost over a phone call (your mind included). So instead of jumping to conclusions about ‘that tone was rude’ or ‘what did that mean?’ stop the other for a second and politely ask them what it is they are really trying to say.