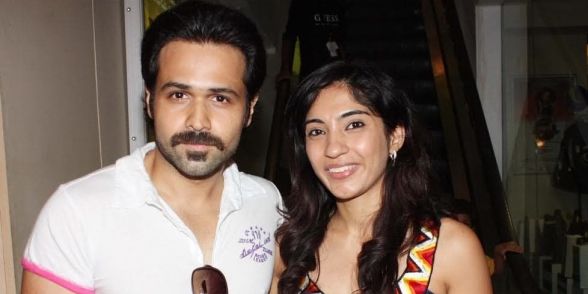 We all know that one person in our group who is always checking on her boyfriend at regular intervals. She wants to know EVERTHING he is doing – where he goes, what he does, with whom he does it, whom he’s talking to and what he’s up to. It’s annoying, and sometimes, even funny to witness all that drama.

But what we don’t know, however, is that there are reasons behind that girl’s possessiveness and extreme actions. So on that note, here are 7 reasons why that girl you know may be so possessive towards her man:

There are women who have problems dealing with their insecurity. These insecurities can be about their future, relationship stability or whether or not they’ll ever find the right guy. It is difficult for these women to feel secured about such things and, therefore, they feel the need to be in constant touch with their man.

2. They have trust issues.

This mainly depends on the man and his behaviour, and if he’s a flirt or not. For many women, trusting a man can be difficult as they may have had past experiences that left them devastated and betrayed. Additionally, if the guy they are dating has ever cheated on someone in the past, women are bound to have issues trusting him.

3. They don’t trust other girls.

This usually happens if they’re going out with a man who always gets hit on by other girls. They just aren’t able to trust those girls for the simple reason that they don’t really know them or their intentions and, because of past experiences, end up assuming the worst.