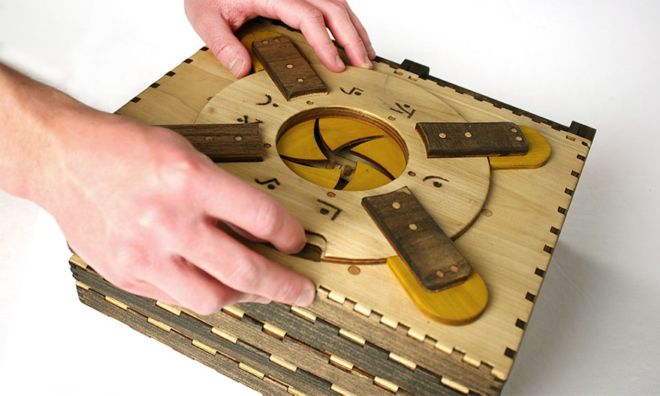 Some books are hard to read, but few are as difficult as the Codex Silenda. Why? Because it actually won’t let you read it unless you’re smart enough to unlock it.

The laser-cut, hand-crafted, five-page wooden book is created by industrial designer Brady Whitney, who’s been raising funds for the project through Kickstarter. “Each page features a unique puzzle that requires the user/reader to unlock the corresponding bolts in order to progress to the next page,” read’s the website. “As the puzzler moves through the book, a story begins to unfold, depicting the story of an apprentice in Da Vinci’s Workshop who encounters the same Codex. However in the story the Codex acts as a trap set by Da Vinci to capture any would be spies/snoopy apprentices in order to protect his work. The only way to escape is to solve each of the puzzles before the master returns from his trip.”

If you want one then head over to Kickstarter and get your name on the waiting list. 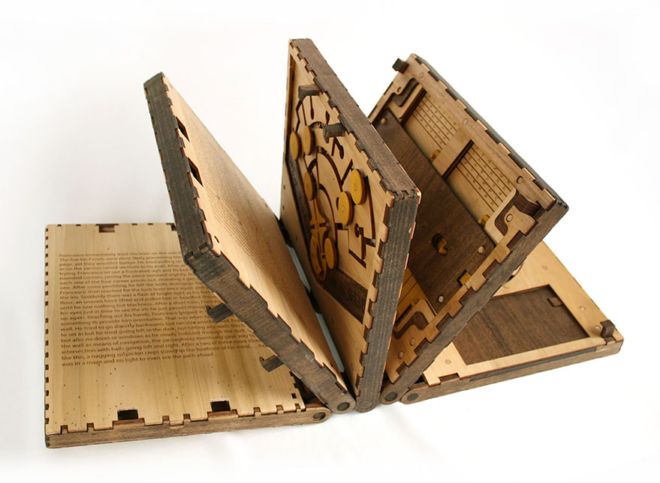 Are You Able To See The Number In This Image?

Can You Help The Dog To Complete Its Bone In This Puzzle?

Can You Solve This Viral Riddle Of 2018?

16 Circles Most People Can’t Find Them Right Away

Can You Solve This Parking Puzzle?