The Most Powerful Photos Of 2016 According To Reuters

Reuters, as most of you probably know, is a huge international news agency and their photographers are based all around the world, capturing some of the biggest moments in history. To celebrate the year of 2016 coming to an end, check out this list of the most iconic Reuters photos of the year.
From the U.S. presidential town hall debate to the Rio Olympics – the award-winning photographers have really captured it all.

Dairy cows nuzzle a barn cat as they wait to be milked at a farm in Granby, Quebec July 26, 2016. 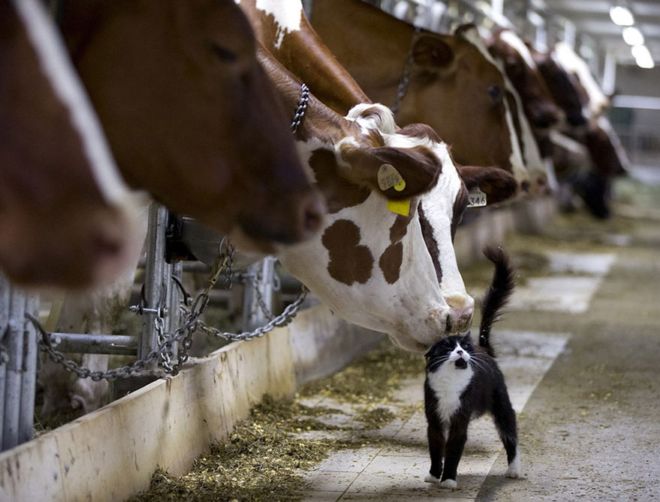 A remote-controlled plane in the form of a witch flies over a neighborhood as the sun sets during Halloween in Encinitas, California, October 31,2016. 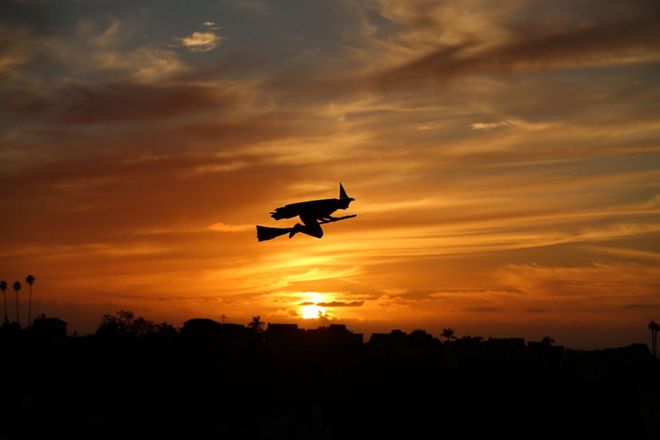 A man walks through a garden on an autumn day in Srinagar, Indian-administered Kashmir, November 15, 2016. 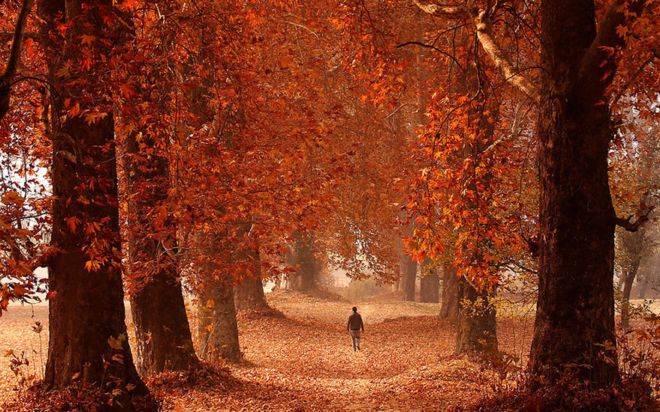 A wolf looks into the camera at the 30 km (19 miles) exclusion zone around the Chernobyl nuclear reactor in the abandoned village of Orevichi, Belarus, March 2, 2016. 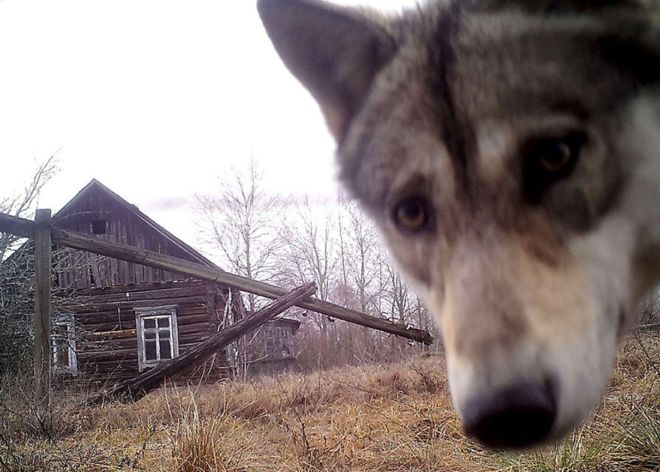