Stunning Satellite Photos That Will Change How You See Our World

Photographer Benjamin Grant has set off on a mission to change the way we see our planet with his stunning photo project – Daily Overview.

45.904892400°, 13.317671100°. Here’s one of my favorite images from the ‘Where We Design’ chapter in “Overview”. The town of Palmanova, Italy is recognized by its concentric layout known as a star fort. The rationale for this construction was that an attack on any individual wall could be defended from the two adjacent star points by shooting the enemy from behind. The three rings that surround Palmanova were completed in 1593, 1690, and 1813. 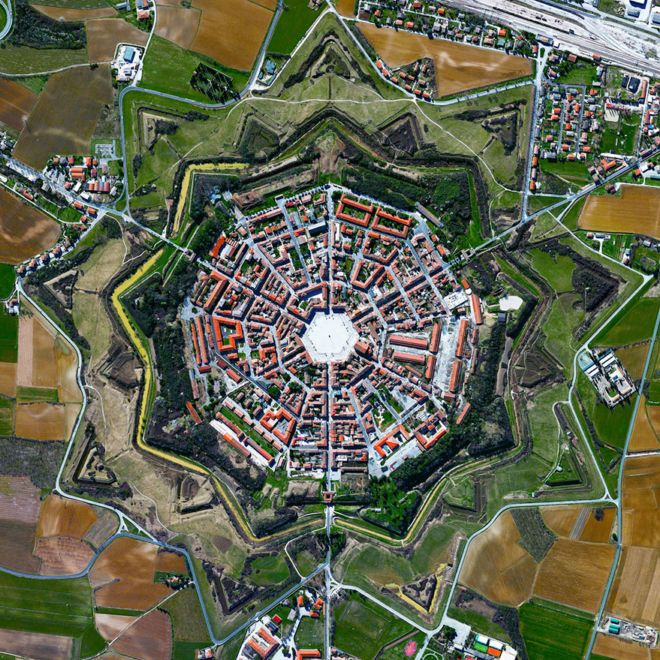 -33.6787655, 151.3160979. Check out this incredible shot of the ocean pool at Mona Vale Beach, located in the suburbs of Sydney, Australia. There are a number of public ocean pools in New South Wales, offering stunning areas to swim, situated on the rocky coast, with waves splashing into the pool. 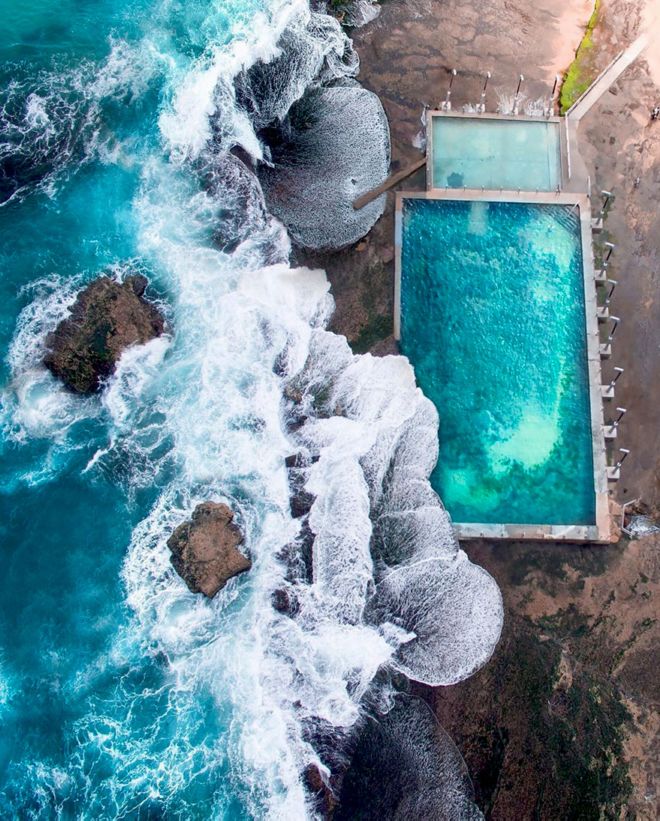 “Overview” — Valparaíso, Chile is built upon dozens of steep hillsides overlooking the Pacific Ocean. Known as “The Jewel of the Pacific,” the city is the sixth largest in the county and is home to approximately 285,000 residents. 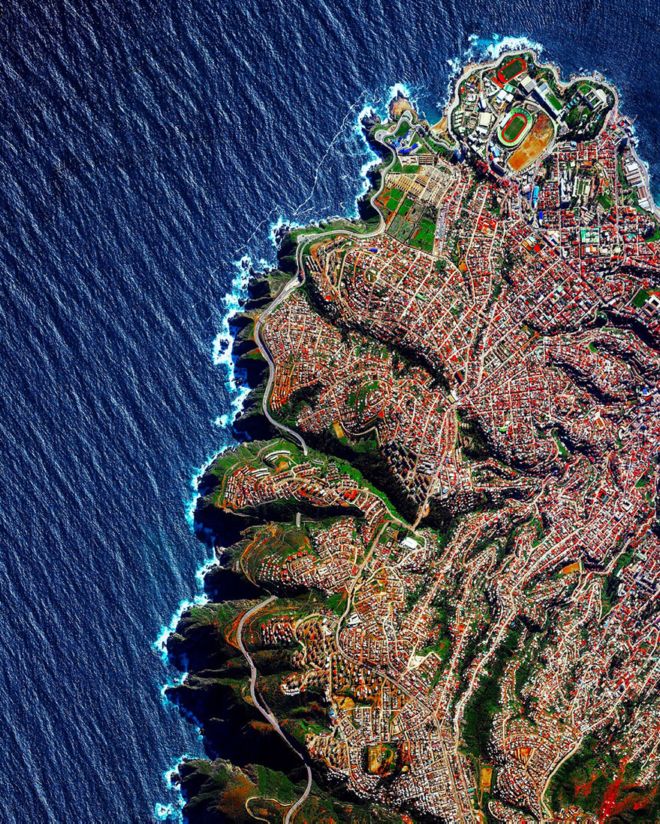 42°4′27″N 87°41′3″W The Baha’i House of Worship in Wilmette, Illinois, is the oldest surviving Baha’i House of Worship in the world and the only one in the United States. The building contains an auditorium that seats 1,191 people beneath a 138 foot-high (42 m) domed structure. You’ll also notice that many components of the complex come in sets of nine as the number symbolizes perfection and completion in the Baha’i faith.