Most Incredible Aerial Photos Captured By Drones In 2017

Using drones for photography is one of the most advanced and exciting forms of capturing. These high flying cameras that allow you to go beyond the horizon of your limits often seize the unbelievable. And even though the cost incurred in using this high-end gadget is too high, it’s totally worth it.

Check out some of the most amazing shots captured by a drone : 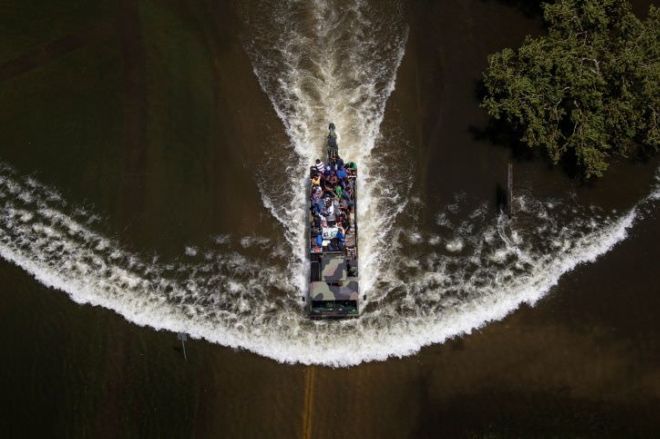 2. River systems can be seen flowing near sand dunes in outback Queensland. 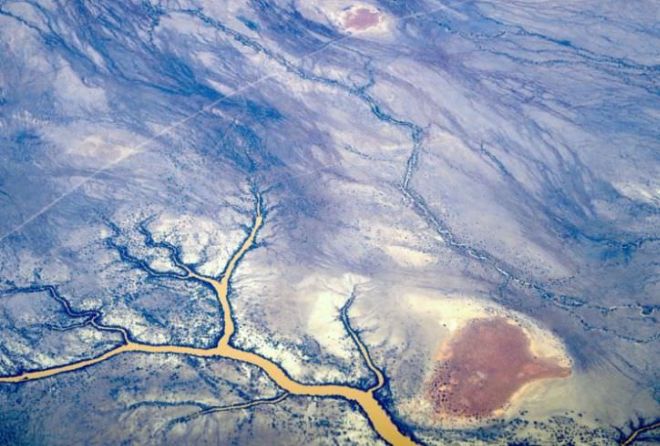 3. A sunken boat is pictured in an aerial photo in the Keys in Marathon. 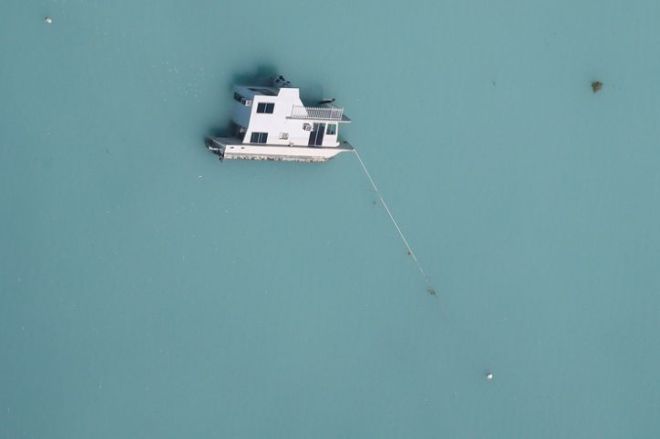 4. An aerial view of properties destroyed by the Tubbs Fire is seen in Santa Rosa, California. 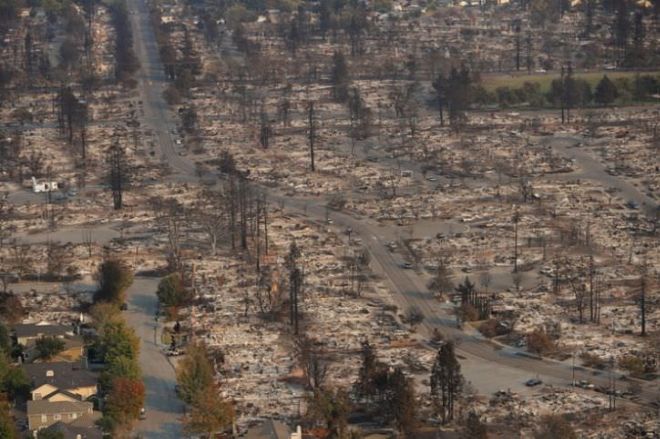 5. A machine clearing the road crossing the mountain Sognefjellet. 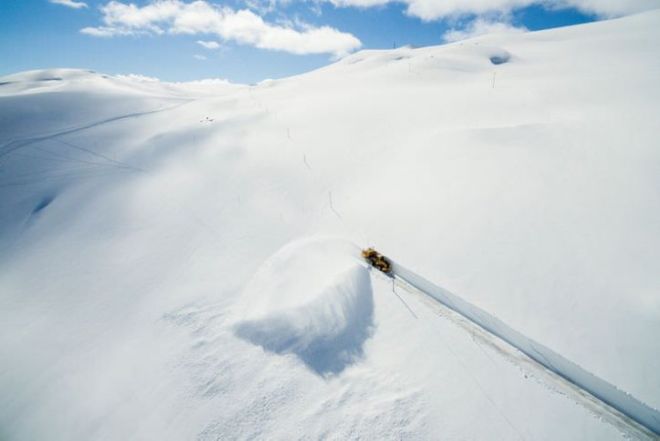 6. An aerial view shows the territory of a military base in the Vynnytsya region, Ukraine. 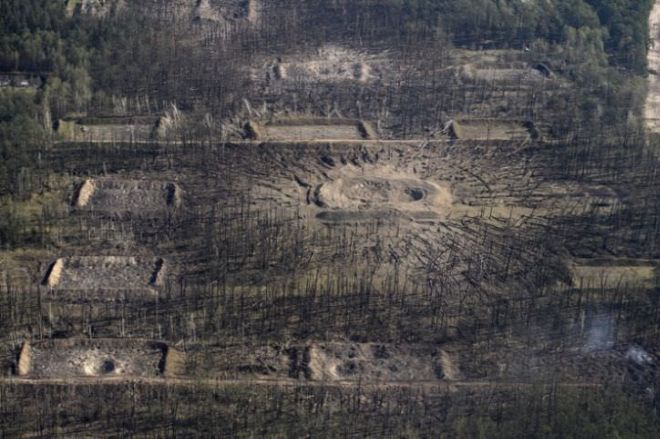 7. An aerial view shows the remains of burnt homes from what residents said was the latest attack by armed men in Thonyor. 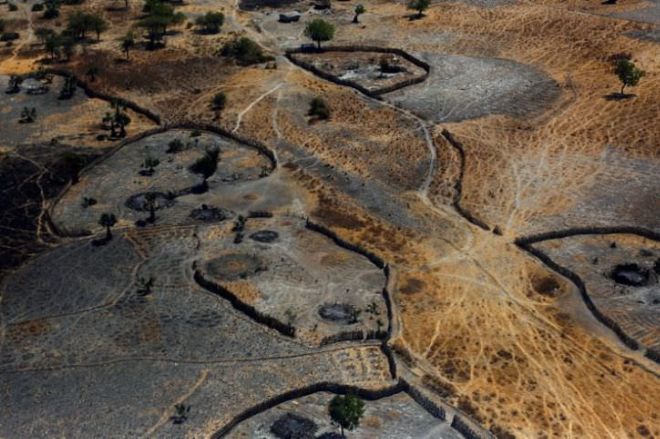 8. Aerial view of a neighborhood destroyed after flooding and mudslides caused by heavy rains, Colombia. 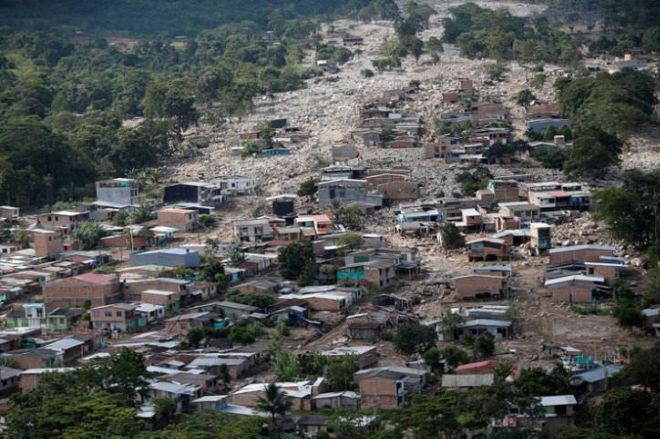