In the last 10 years, we’ve had a loss of life and property more than ever before. And amid all this destruction, we have lost some really eminent religious sites. It’s only sad that these irreplaceable structures have been affected by natural as well as man-made instances. Take a look at 9 most famous places of worship, from different parts of the world. 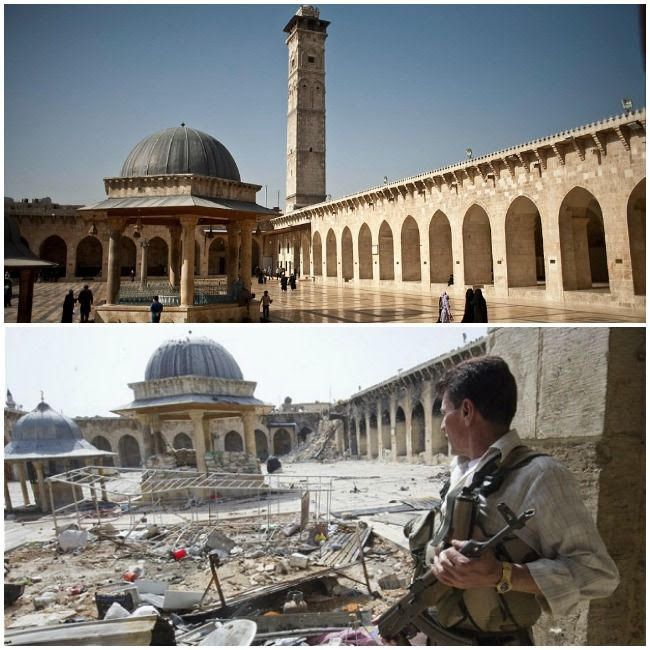 This mosque, a world heritage site, was also known as the Great Mosque of Aleppo. It is assumed to be the home of remains of Zechchariah, the father of John the Baptist. The minaret of the mosque was built in 1090 and was destroyed during the civil war in Syria. 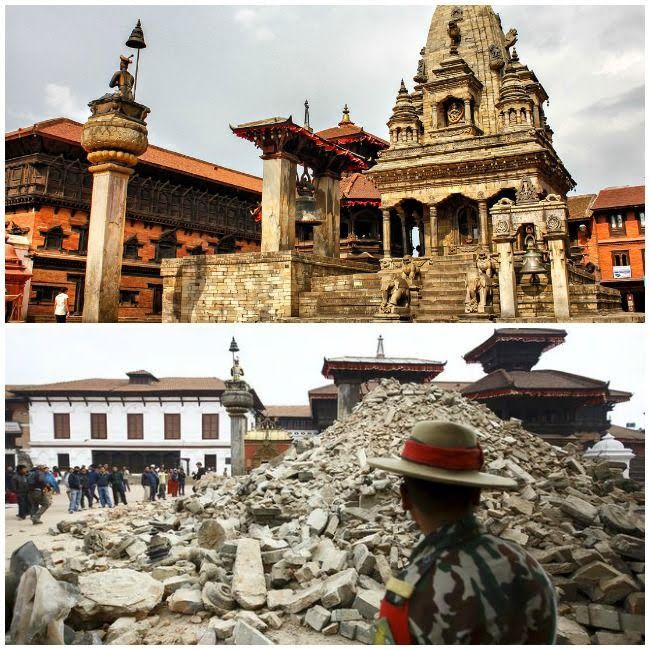 This temple was built in 1696, dedicated to goddess Durga. In April 2015, an earthquake of magnitude 7.8 destroyed this temple. 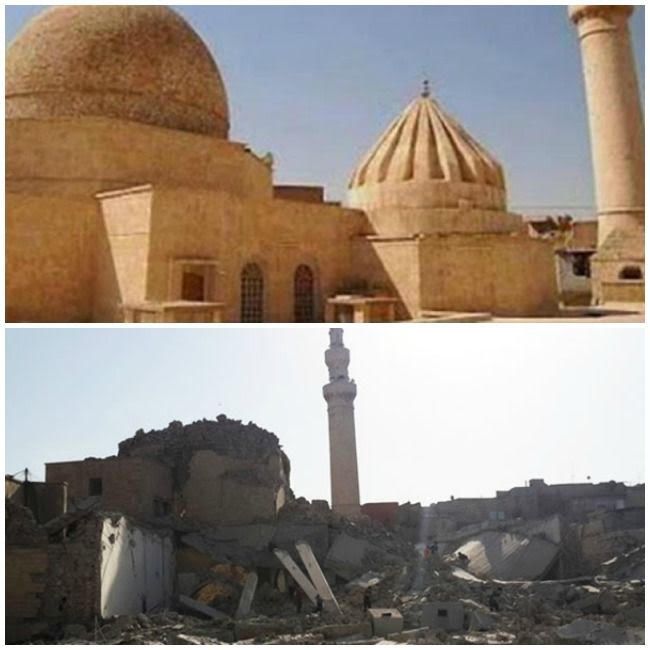 The complex of this mosque was built in the 14th century in the city of Mosul. A part of the complex was also a shrine devoted to Nebi Jirjis, the Prophet George. It was said that the complex along with the shrine was destroyed by a radical Jihadist group.

4. The Mosque Of The Prophet Yunus (Jonah), Israel 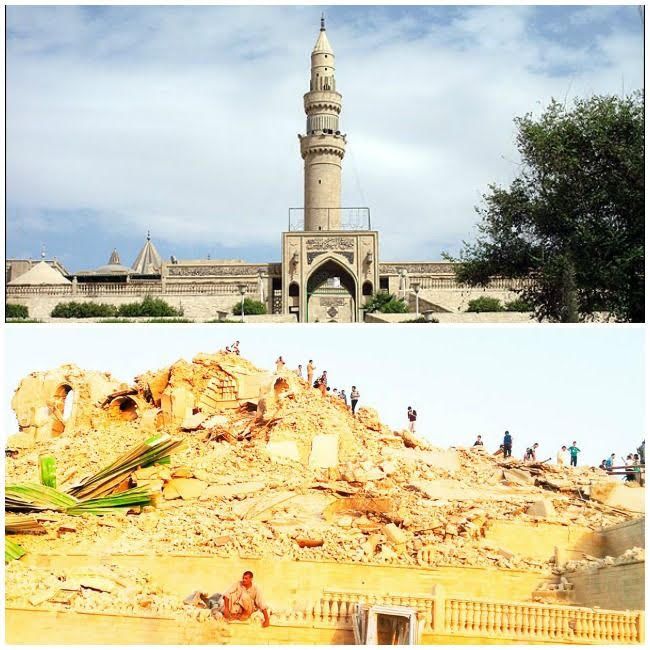 This mosque, earlier known as Nestorian – Assyrian Church, was believed to be the burial place of Yunus or Jonah. In July 2014, the mosque was destroyed by the Islamic State of Iraq and the Levant. 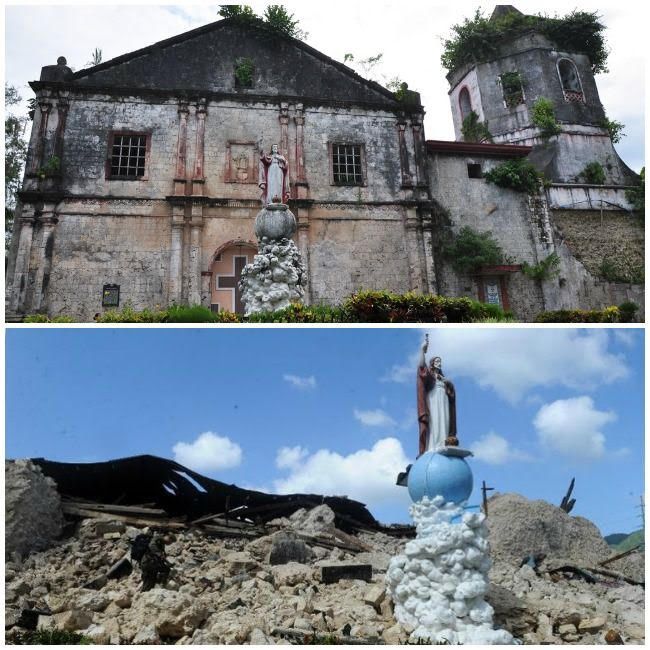 This church, also known as Santa Cruz Parish Church or Holy Cross Parish Church was a Roman Catholic Church. In 2013, an earthquake of magnitude 7.2 destroyed it, leaving only the Sacred Heart of Jesus standing. 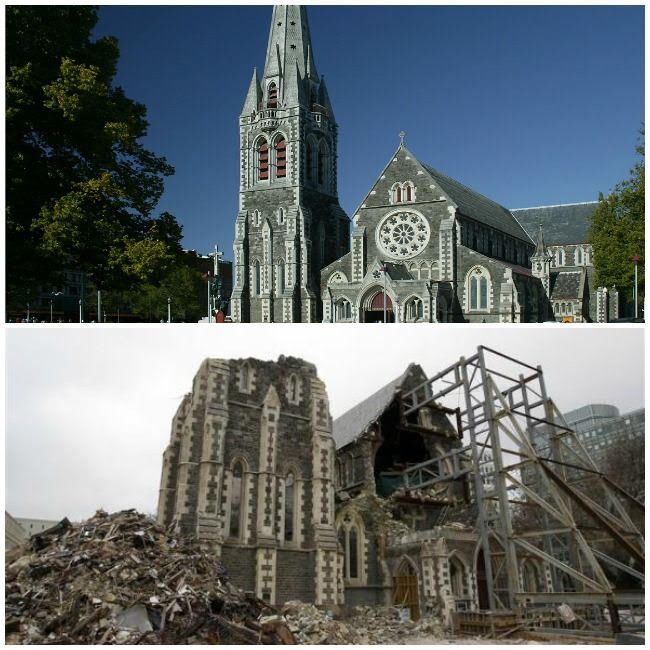 This church was built in 1864 and is located in the heart of the city of Christchurch, New Zealand. In February 2011, an earthquake destroyed the spire and part of the tower and damaged other parts of the building as well. It was further damaged by earthquakes in June and December 2011. 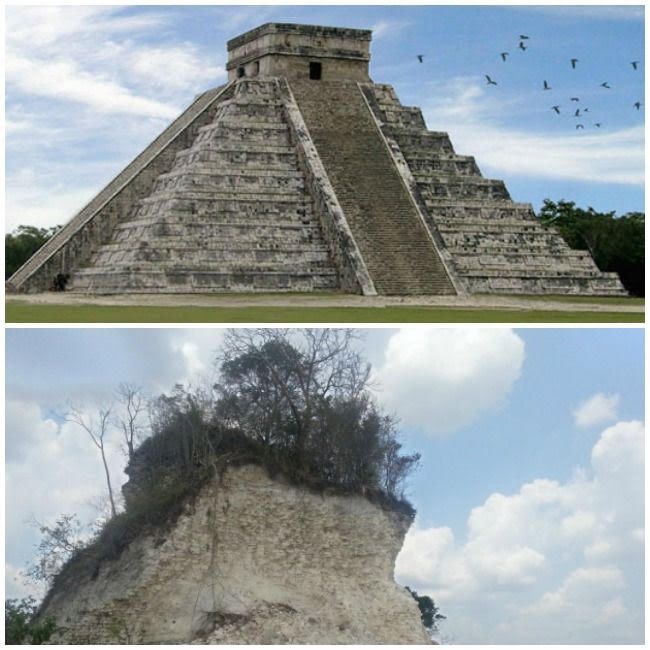 This was one of the most famous Mayan pyramids and was at least 2300 years old. It was destroyed by a construction company while digging from a crushed rock for a road-building project. 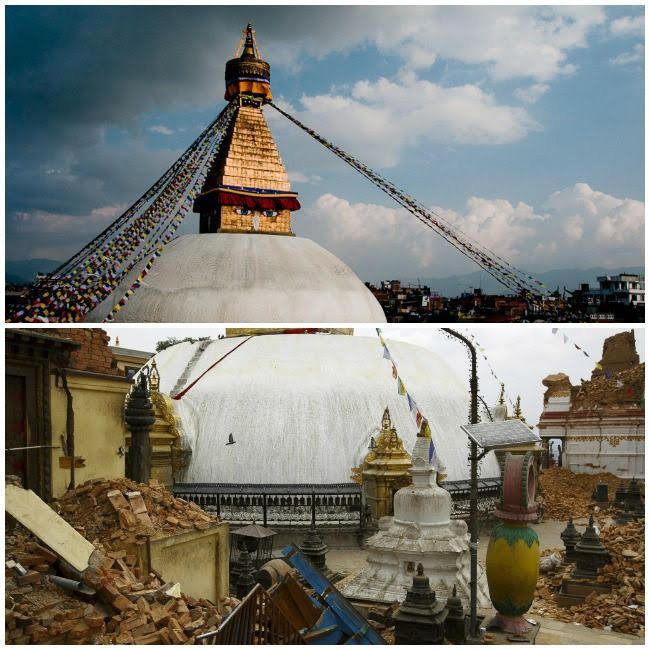 This stupa was one of the largest in Nepal. In 1979, it was declared a UNESCO World Heritage Site as it dominated the Kathmandu skyline. Sadly, in April 2015, after an earthquake of magnitude 7.8 hit Nepal, a major part of this stupa was damaged. 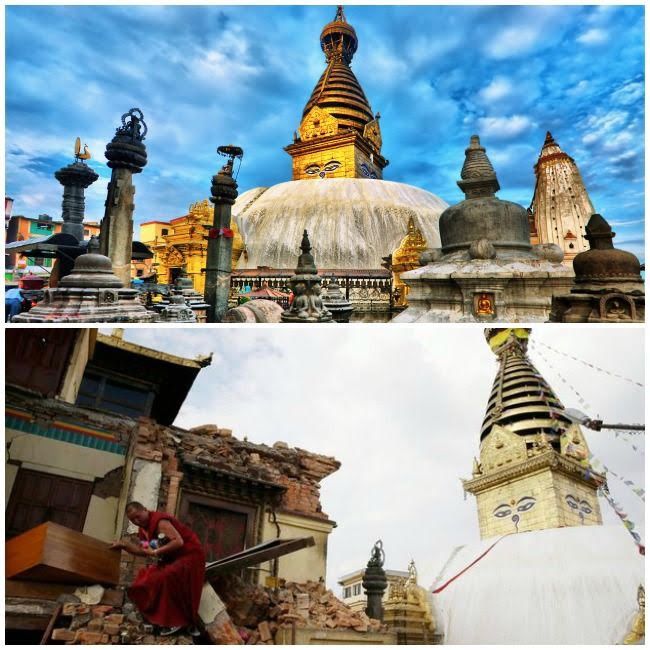 Monkey Temple, also known as Swayambhunath is an old religious complex in Kathmandu. A lot of holy monkeys reside here. It is one of the most prominent Buddhist pilgrimage destinations. This site was destroyed by the earthquake that hit Nepal in April 2015.